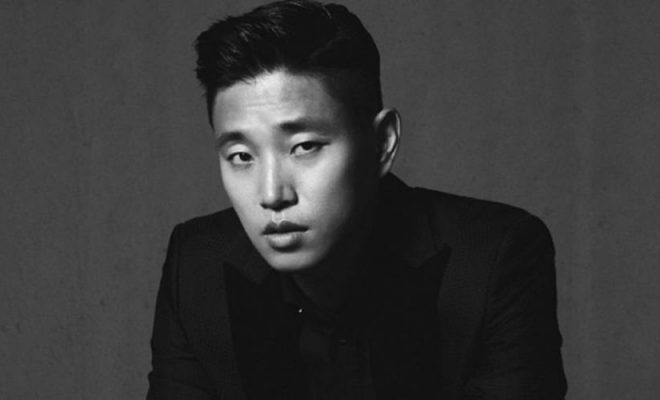 What will happen to the Monday couple?

On October 25, producers of Running Man confirmed Kang Gary’s departure from the hit SBS variety show. His final recording is scheduled to be on October 31.

There are no plans to hire a new host to replace Gary. The show will continue to be hosted by comedians Yu Jae Seok, Ji Suk Jin and Haha, actor Lee Kwang Soo, actress Song Ji Hyo and singer Kim Jong Kook.

Hellokpop, as an independent Korean entertainment news website (without influence from any agency or corporation), we need your support! If you have enjoyed our work, consider to support us with a one-time or recurring donation from as low as US$5 to keep our site going! Donate securely below via Stripe, Paypal, Apple Pay or Google Wallet.
171
SHARES
FacebookTwitter
SubscribeGoogleWhatsappPinterestDiggRedditStumbleuponVkWeiboPocketTumblrMailMeneameOdnoklassniki
Related ItemsHaHaJi Suk Jinkang garyKim Jong KookLee Kwang SooLeeSsangMonday CoupleRunning ManSong Ji HyoYu Jae Seok
← Previous Story ‘Scarlet Heart’ – Malaysia And Singapore’s No.1 Top-Rated Korean Drama Of 2016
Next Story → Lee Guk Joo And Sleepy To Replace Eric Nam And Solar On ‘We Got Married’