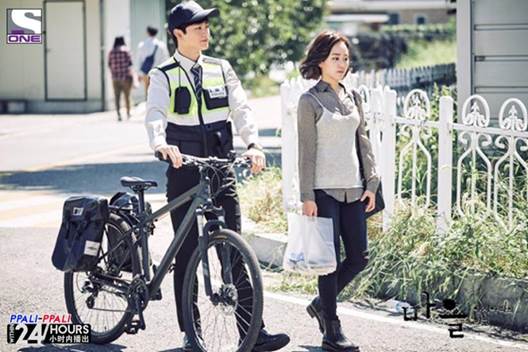 Let “The Village” Accompany You This Halloween

Halloween is coming, what are you dressing up as? Not a party person? No worries, we get you covered spookily.

The eerie drama, The Village starring the nation little sister Moon Geun Young and BTOB’s Yook Sung Jae as main leads, talks about a seemingly peaceful village when its inhabitants are thrown into chaos with the sudden discovery of a corpse.

As long-buried secrets are revealed and suspicions continue to mount, will the villagers be able to get to the bottom of the mystery and still come out unscathed?

Starting from this October until the end of November, ONE HD brings in the murder-mystery-thriller K-drama – ‘The Village’ that spells the secret of the long-buried secrets in a village named Achiara. 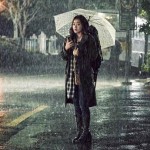 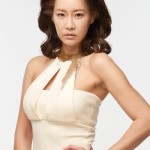 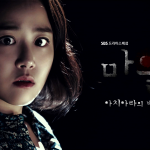 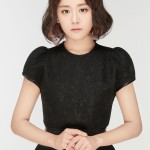 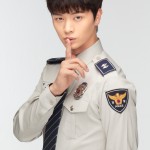 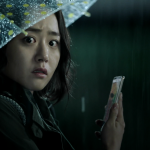 Moon Geun Young lost her parents and sister in a car accident when she was a child in the drama. She was the lone survivor, through the newspaper misreported the accident as having no survivors. She grew up abroad under the care of her grandmother and upon Grandma’s death, she discovers a letter addressed to her about the accident from an unknown person in Achiara. Seeking answers, she moves to the town to become the new English teacher at the local school.

BTOB’s Yook Sung Jae, plays a young police officer, whose only dream since childhood is to be a righteous cop like a movie hero. In the drama, he gets the job, but quickly discovers that police work in Achiara is nothing like the movies. That is why he’s over the moon when a dead body is discovered, and he makes it his mission to find out the truth. In addition, he finds it to be a bonus which gives him reasons to talk to the pretty new English teacher in town as she is the one who discovered the corpse.