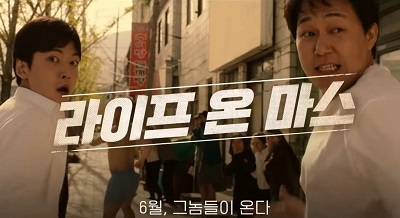 By Yann | May 21, 2018
FacebookTwitter
SubscribeGoogleWhatsappPinterestDiggRedditStumbleuponVkWeiboPocketTumblrMailMeneameOdnoklassniki

If you love dramas with mystery, suspense, and fantasy cross-overs, then you might want to add Life on Mars to your June watch list!

The upcoming OCN drama is set to take you back to the winter of 1987 together with a renowned detective, who gets into an accident and finds himself stuck in a different time period. The detective, named Han Tae Joo, now only has one way to get back to the present time – and that is to solve a serial murder case in 1987.

Actor Jung Kyung Ho takes on the role of Han Tae Joo, a detective who leads a crime investigation team, and suddenly becomes popular because of his skills. He encounters an accident while investigating a serial murder case, and finds himself to have gone back in time when he wakes up.

Han Tae Joo figures out that he went all the way back to the year 1987, where he is a detective working at a small town’s police station. In order to get back to the present day, he must solve the serial murder case presented to him first. 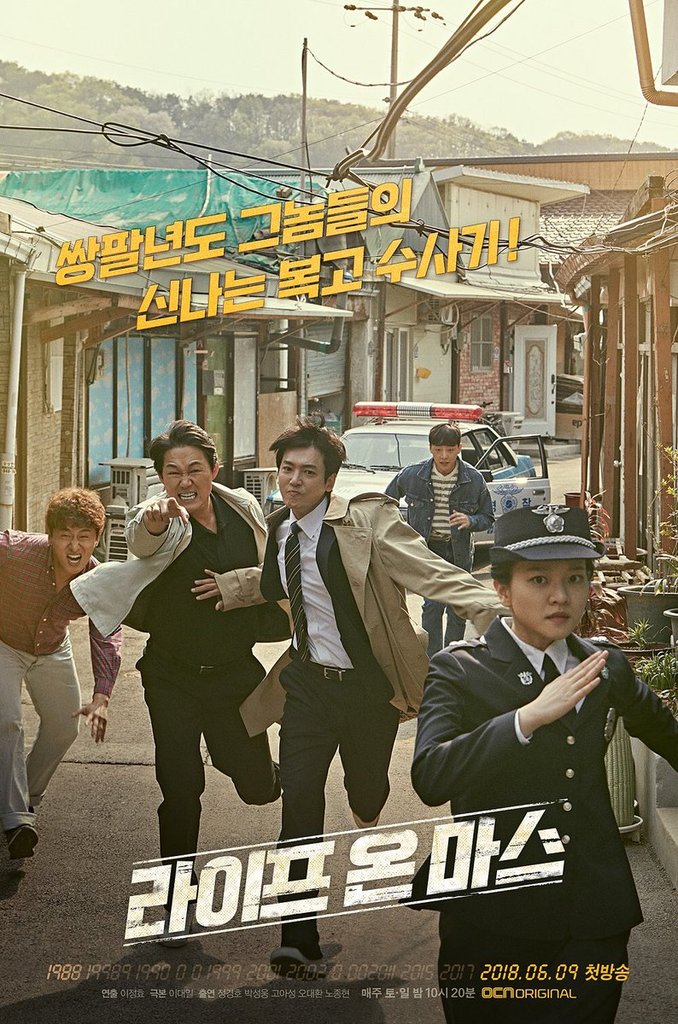 Life on Mars is a remake of a UK drama series of the same name, which ran from 2006 to 2007. The original series revolves around the life of a detective chief inspector, who wakes up in the 1970s after being involved in a road accident. The successful speculative-fiction-slash-police-procedural drama had also been adapted by several other countries like US and Spain.

The drama will air every Saturdays and Sundays, starting on June 9.

Watch the teaser trailer for Life on Mars here: