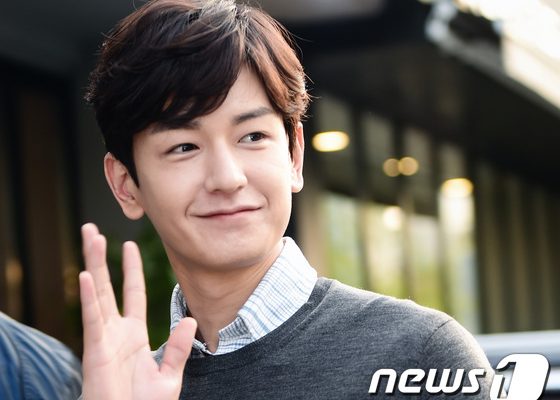 However, the actor’s agency denied media reports that he will be returning to the silver screen with the drama.

According to Blossom Entertainment, Lim hasn’t accepted any offer to play a role in ‘Bride of the Water God’, but admitted that the actor received an offer for the drama. “Nothing has been confirmed yet,” the agency stated.

The actor starred alongside Kim Woo Bin and Suzy in the KBS2TV drama series, ‘Uncontrollably Fond‘ in 2016. He played the second male lead role, Choi Ji Tae, in the drama.

‘Bride of the Water God’, on the one hand,  is a spin-off of a romantic-comedy cartoon series that may premiere in the second half of 2017.

Hellokpop, as an independent Korean entertainment news website (without influence from any agency or corporation), we need your support! If you have enjoyed our work, consider to support us with a one-time or recurring donation from as low as US$5 to keep our site going! Donate securely below via Stripe, Paypal, Apple Pay or Google Wallet.
173
SHARES
FacebookTwitter
SubscribeGoogleWhatsappPinterestDiggRedditStumbleuponVkWeiboPocketTumblrMailMeneameOdnoklassniki
Related ItemsBride of the Water GodGong MyungIm Joo HwanKrystalNam Joo HyukShin Se KyungUncontrollably Fond
← Previous Story Song Joong Ki To Make A Cameo Appearance In Park Hae Jin’s New Drama ‘Man To Man’
Next Story → Yoon Shi Yoon’s ‘Romance Full of Life’ Receives Low Viewership Rating