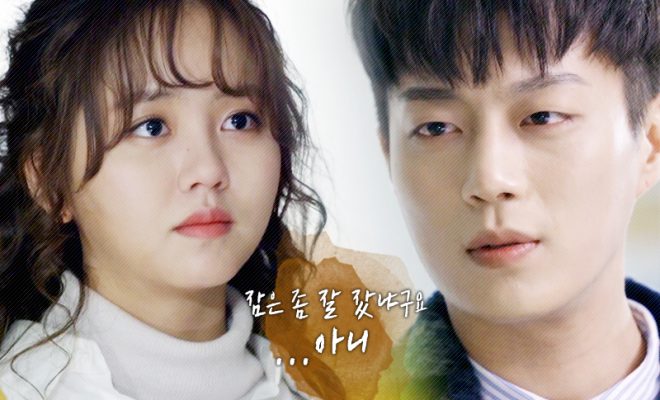 The love frequency on Radio Romance has safely crossed the middle part to a now clear love triangle path for the writer, the producing director, and the DJ. 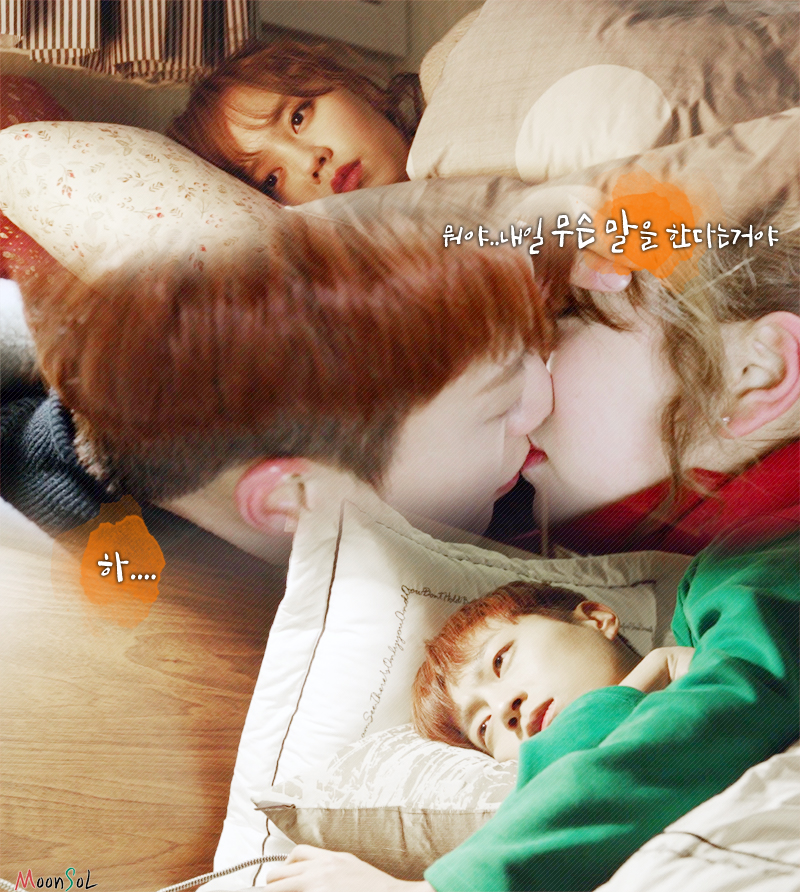 After the heart-stopping fleeting kiss from last week. Geu Rim unassumingly disregards how love sparks can possibly be inside that sweet moment she shared with Soo Ho. Our top actor DJ gropes for the right words for his spur of the I-have-loved-you-all-my-life moment kiss, but opts to play safe by telling how he can’t stop thinking about her lately.

On their way back to Seoul, he tries to avoid going back to the kiss topic whenever she tries to open about it. They arrive home but he goes blank trying to find the right words so he can properly confess about their old past that she can’t seem to remember. She sighs when he pleads for time as he is not yet ready for what he wants to say to her.

Because Geu Rim gripes about his unreachable status, Soo Ho goes incognito to a cellphone shop. He stops when he is about to sign his details to call cute manager-hyung, who is surprised on how the love bug pushes him to that extent of buying a new phone.

Boy-in-love Soo Ho calls Geu Rim, and demands her to work with him about the script in his house. 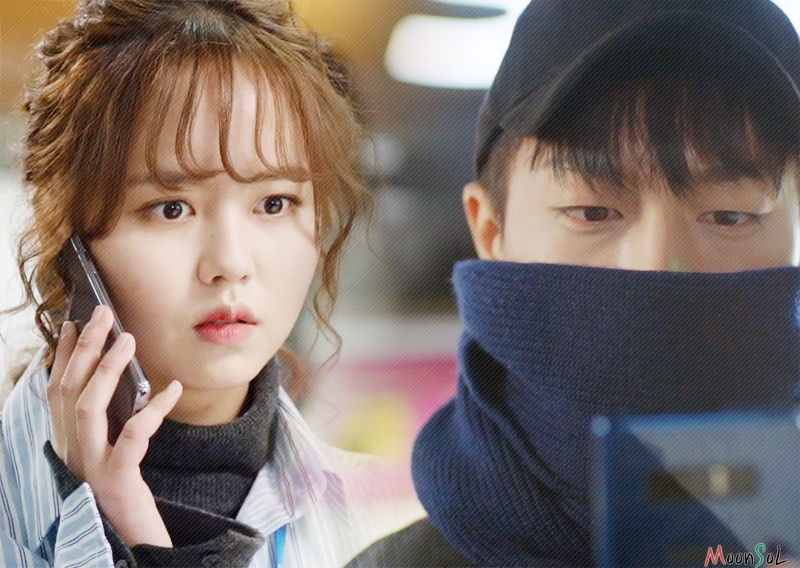 Geu Rim peers on Soo Ho as he reads through her handwritten script. She tells him that she learned to work on her script from PD Lee, raising his jealousy meter. He starts interrogating her about their director, and whenever she cites PD Lee’s plus points, he childishly counters it with his own merits.

GEU RIM: He is a great production director. He won two broadcast awards.

SOO HO: I won 20 awards including one last year.

GEU RIM: Every program he worked on became a hit.

SOO HO: I went to Cannes when I was 15. I was the youngest ever to win Best Male Lead Actor. 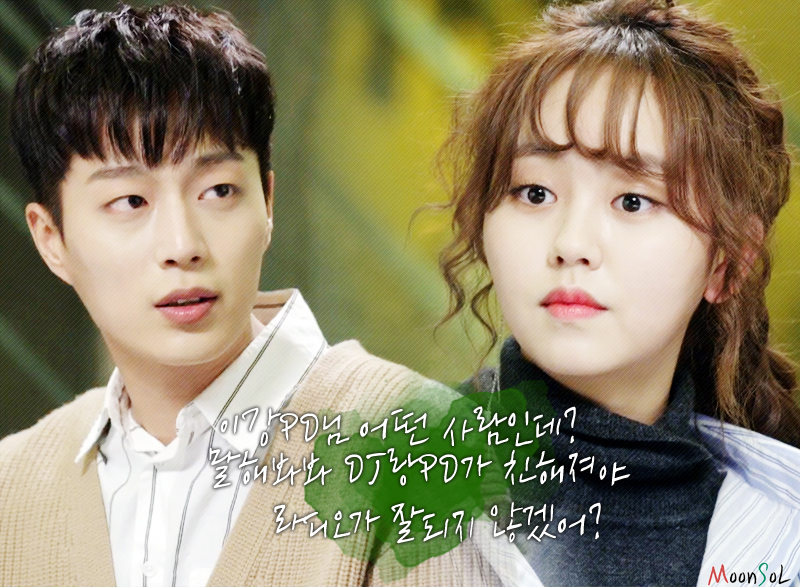 Geu Rim whines at his unreasonable anger so he bribes her with how he likes her script closing.

They sit down for dinner, but Soo Ho’s mother arrives, forcing him to drive her home to escape his mother’s limitless nagging.

But Soo Ho, who has been used to following script all his life already memorized everything, preventing a program mishap from happening. 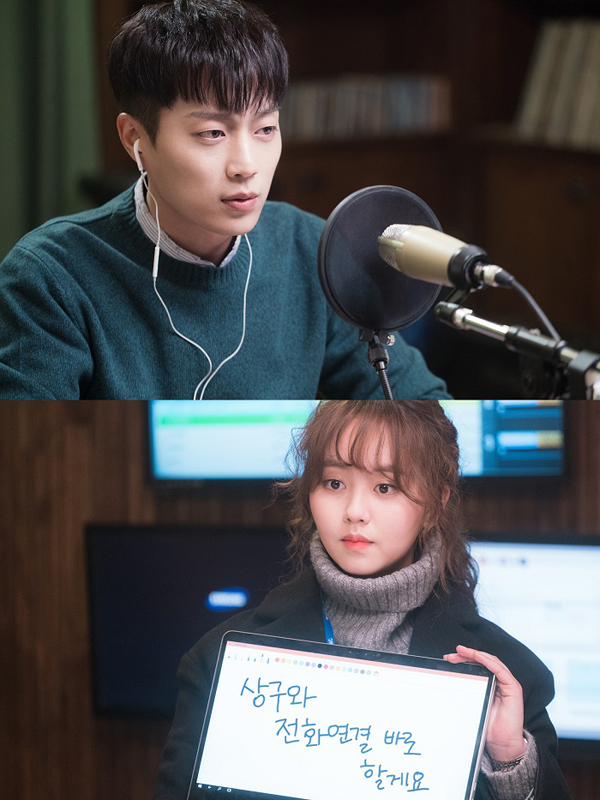 Tae Ri hosts a party to get as much publicity as she can. She invites Soo Ho for her plan to drag him as her boyfriend but he refuses to. But when he learns that Geu Rim is in the party, he rushes to take her away from his childhood friend’s greedy scheme. She follows him to an empty space at the party venue when he nags about how she ignored his SMSes and phone calls when he bought the phone for her in the first place. He stops and stares at her pretty face, and finally confesses that he likes her.

Soo Ho declares his all-out intention to stay by her side until she remembers him. Geu Rim protests that she does not want to be put on an awkward situation but to no avail.

Shameless Tae Ri disrupts the two on their conversation so Soo Ho bluntly denies her plan to make him her boyfriend for her showbiz publicity.

Geu Rim goes home to find her unconscious mother lying on the bathroom floor. Soo Ho, who just arrives to check on her, hurries to be by her side upon hearing her panicky voice. After both settle Geu Rim’s mother in the hospital, Soo Ho drives to his parents’ house to confront his mother about the film project that she signed up without his consent.

With her mother still recuperating, Soo Ho and PD Lee agree to go for another remote broadcast for their show Radio Romance in the hospital.

Geu Rim walks her mother around as they reminisce the time when they stayed for a while in the hospital a few years before.  At the mention of her first love who turns out to be young Soo Ho, Geu Rim is slowly figuring out the hints that her DJ has been giving her. She finally confirms it with Soo Ho’s doctor-friend so she rushes to see him. 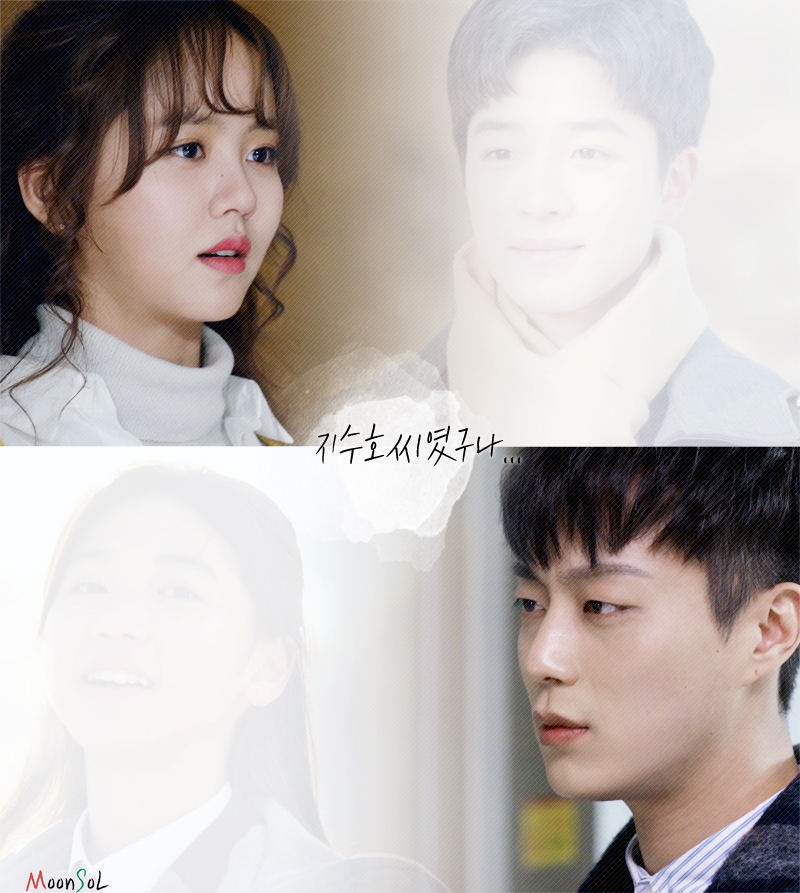 Soo Ho deeply contemplates about the warning he received from his mother involving his lady love. Geu Rim finds him and confronts him about their past. He confirms that he is her old friend, and she apologizes for not fulfilling her young promise that she would recognize him if they will meet again in the future.

Soo Ho admits how he wants her to remember him on her own when she asks why he did not tell her about their connection.

Geu Rim beams and teasingly asks him if he has been liking her since then. She stops her narcissistic thoughts, but Soo Ho coolly affirms her deduction. 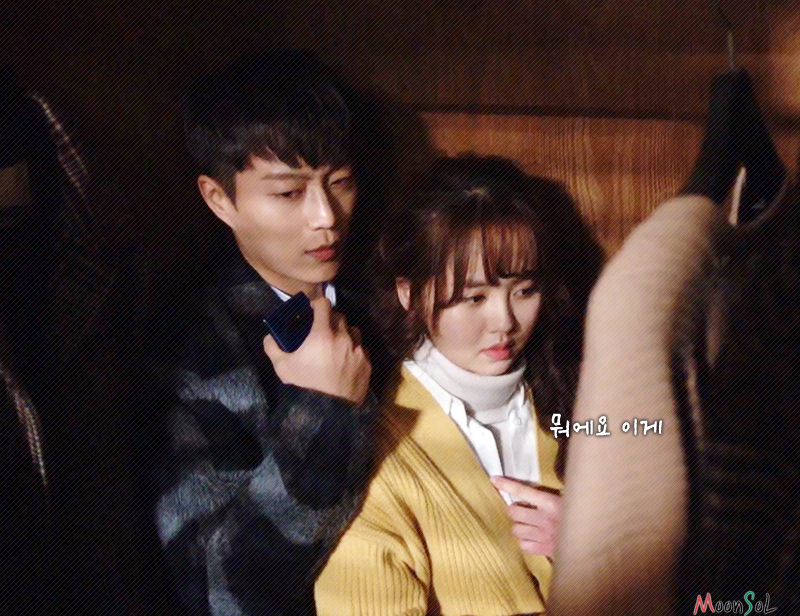 To spice up their reunion, Soo Ho hits two stones by using close proximity situations with her to avoid prying reporters and annoying Tae Ri.

Fueled by his unrequited love to Geu Rim, Soo Ho confronts a reality that has been hanging actively in his jealousy gauge. Holding a warm blanket, he finds PD Lee fixing a blanket on sleeping Geu Rim. When he asks the director if he likes her, PD Lee responds yes without blinking his eyes. 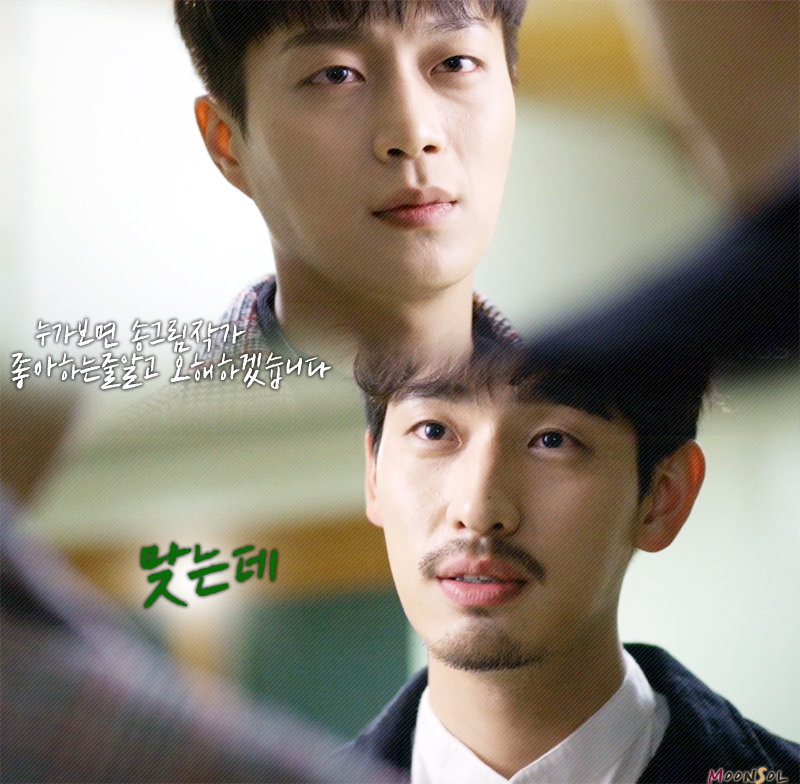 We now have the love triangle arc to look forward to in the second half of Radio Romance. As the villains of the story do their job to predictably annoy, the back story weaving is slowly tying up the connections properly. If you focus on the love story, the saccharine scenes would definitely perk you up each week.

Stay tuned for our recap next week!