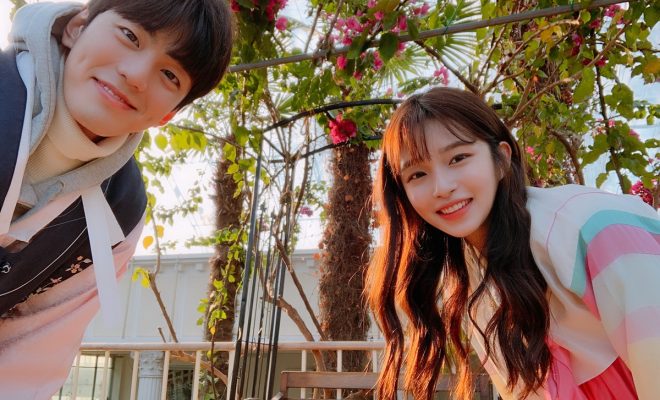 After six trips, Kim Min Kyu and Chae Ji An are finally making their first official date on Love Me Actually.

It has been a roller-coaster of emotions for Kim Min Kyu and Chae Ji An that fans who are rooting for them in Love Me Actually will definitely smile in the released photos of MBC. 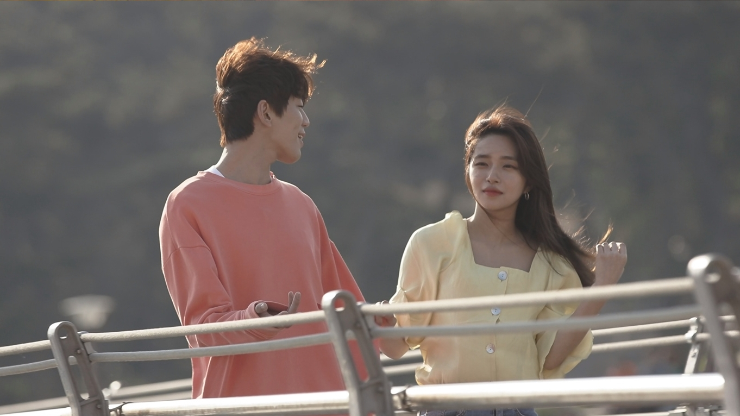 If you have not been tuning in to MBC’s variety show Love Me Actually, then its the best time to start picking it up.

Love Me Actually takes an engaging concept of how a “travel club” go on a trip to get to know each other. Advancing to something that makes the members “more than just friends”, has been one of the charms of this show.

Paired up with women of varying careers, Korean male celebrities go on trips prepared for them. Games and confession nights further heighten the interaction among them. Most of the time, it piles up the increasing spark for the established pairing. Additionally, new faces can apply in the travel club with some date-pass perks set for winners of the show’s game segments. 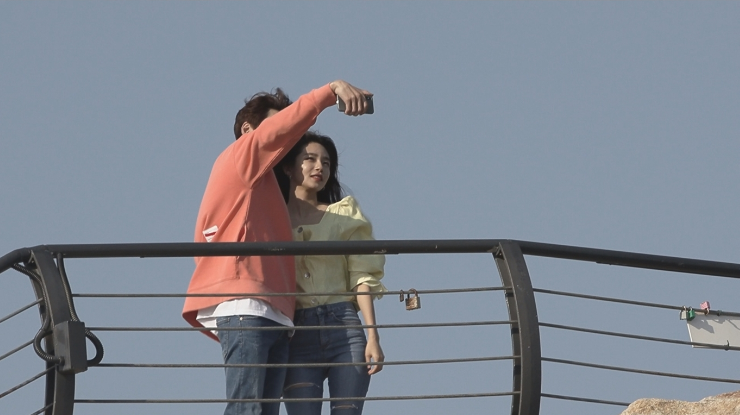 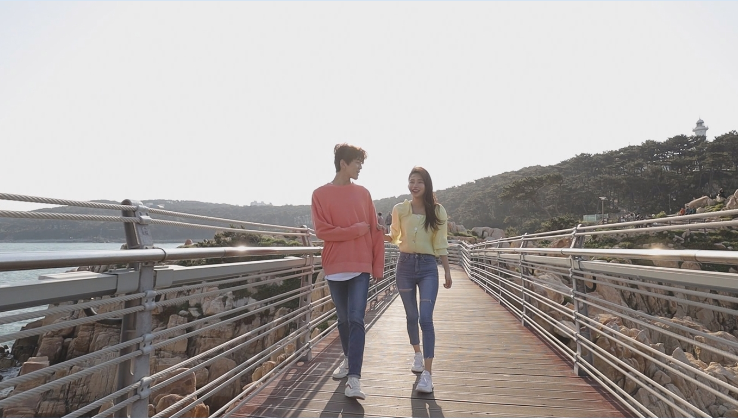 Having a set activities planned for the travel club, the series engrosses owing to its unscripted lines and reactions from the members.

Among the established couple, Kim Min Kyu (Perfume, Because This Is My First Life) and Chae Ji An has been painting a K-Drama-like romance in the show. That it’s impossible not to notice it as a viewer.

In the photos dropped by MBC, the two are shown on a lovely walking date in a beautiful place. Reflecting Kim Min Kyu’s attentiveness to Chae Ji An, he even hold her hand while she threads on a stone wall. Additionally, they have taken sweet selcas together.

More heart-fluttering scenes from Kim Min Kyu and Chae Ji An will be revealed in the Ulsan Trip episode on June 23 via MBC. 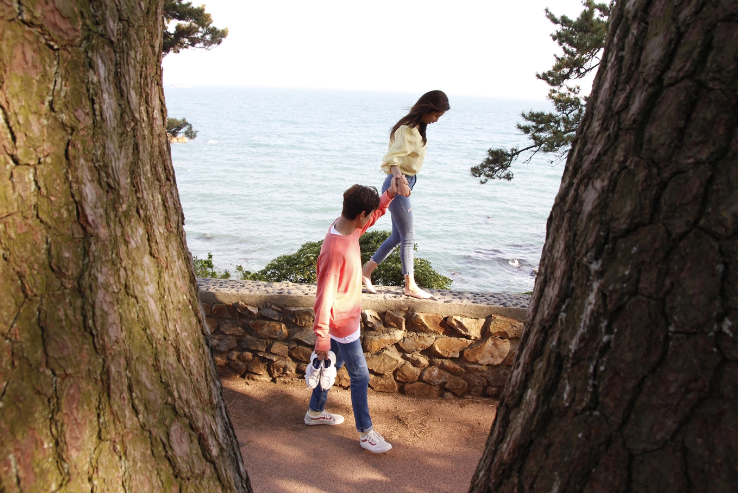 Hellokpop, as an independent Korean entertainment news website (without influence from any agency or corporation), we need your support! If you have enjoyed our work, consider to support us with a one-time or recurring donation from as low as US$5 to keep our site going! Donate securely below via Stripe, Paypal, Apple Pay or Google Wallet.
FacebookTwitter
SubscribeGoogleWhatsappPinterestDiggRedditStumbleuponVkWeiboPocketTumblrMailMeneameOdnoklassniki
Related ItemsChae Ji Ankim min kyuLove Me Actually
← Previous Story Produce X 101 To Eliminate The Number Of Trainees By Half This Week + To Introduce X-Repêchage System
Next Story → “Welcome 2 Life” Cast Members Breathe Fresh Energy In The First Table Read Of Their Drama