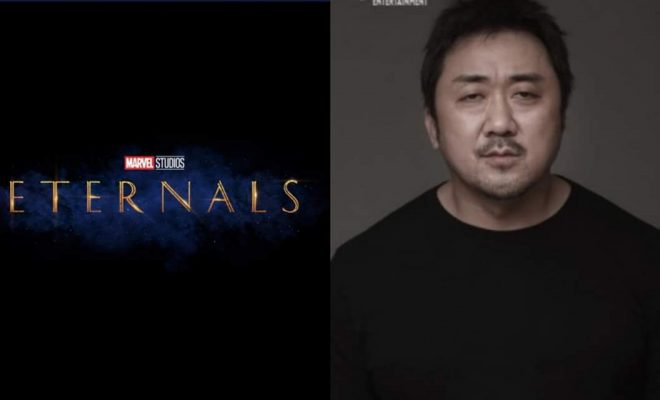 Among movies like The Falcon and The Winter Soldier, Shang-Chi and The Legend of the Ten Rings,  Marvel Studios announced The Eternals. The latter is creating an excited buzz mainly due to its star-studded cast. As part of its Twitter thread, Marvel announced that The Eternals will be in theaters on November 6, 2020. 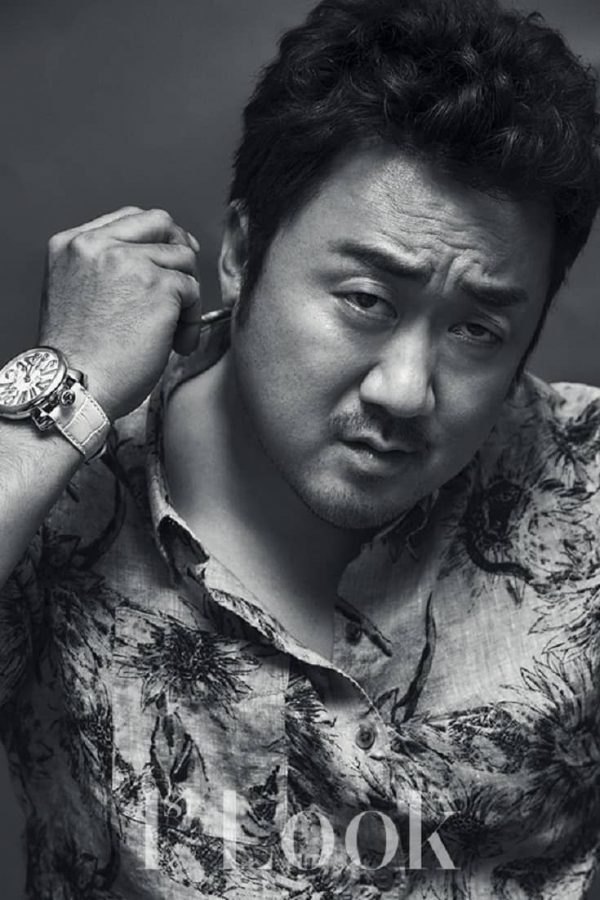 Don Lee is Ma Dong Seok’s English name. He started his career in 2005 with the movie Heaven’s Soldiers. He dabbled in both TV dramas and movies. For TV dramas, he joined the cast for dramas like Bad Guys in 2014 and Squad 38 in 2016. He was also part of the cast for the movie version of Bad Guys, also entitled Bad Guys: The Movie. No release date has been announced for the movie version. However, he was more active on the big screen.

The Eternals will be directed by Chloé Zhao. There is no announcement yet as to when the movie starts filming.