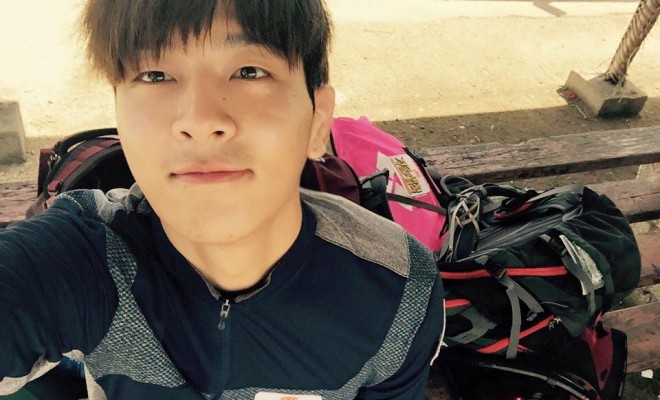 MADTOWN’s Jota Injured While Filming ‘Laws Of The Jungle’

Oh no! What happened to MADTOWN’s Jota while in Tonga?

MADTOWN’s Jota, who is a cast member of SBS’s survival program Laws Of The Jungle, recently sustained a knife injury to his thigh while filming in Tonga. He hurt himself while trying to peel coconuts, which caused the cast and staff to worry over his condition. However, Jota kept his cool. Despite bleeding, he reassured everyone that he was fine.

Filming for Laws of The Jungle wrapped up in February. Jota recently walked the red carpet of Seoul Fashion Week on March 24, before attending the runway show of D.Gnak.

Jota’s agency, J.Tune Camp, told news outlet Kpop Herald that the singer has since recuperated from his injuries.

Hellokpop, as an independent Korean entertainment news website (without influence from any agency or corporation), we need your support! If you have enjoyed our work, consider to support us with a one-time or recurring donation from as low as US$5 to keep our site going! Donate securely below via Stripe, Paypal, Apple Pay or Google Wallet.
43
SHARES
FacebookTwitter
SubscribeGoogleWhatsappPinterestDiggRedditStumbleuponVkWeiboPocketTumblrMailMeneameOdnoklassniki
Related ItemsJ.Tune CampJotaLaws of The JungleMADTOWN
← Previous Story Get Ready To Hit The ‘Jackpot’ With ONE HD Malaysia!
Next Story → Epik High’s Tablo Reveals He Cried For Lee Hi