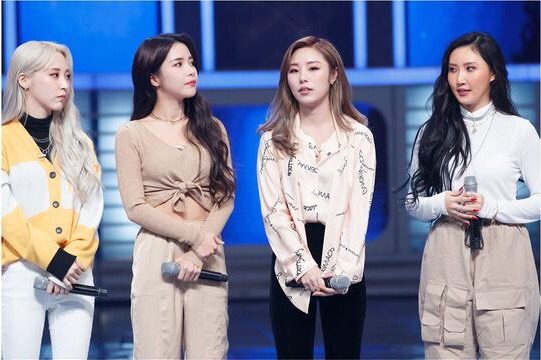 MOOMOOs can look forward to their favorite group putting their brains to the test this month real soon!

MAMAMOO is putting their reasoning and teamwork to the test once more as they make an appearance on Mnet’s I Can See Your Voice 6. 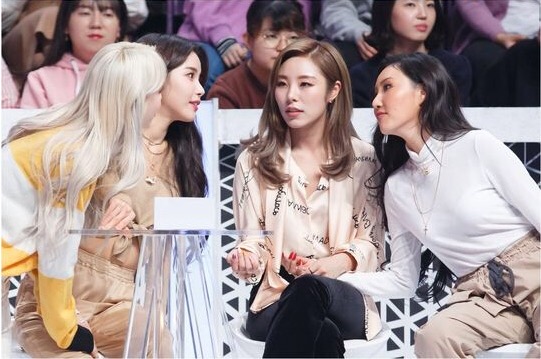 Wheein, Solar, Moonbyul, and Hwasa first showcased their reasoning skills in I Can See Your Voice 5. This time, they are much more confident in their skills, and are more than ready to get back in the game.

This season, MAMAMOO encountered the show’s “second-round rule”, which alternates the “skilled” and the “tone-deaf” singers per round. The girls found it challenging to work within the rule, which resulted in a lot of changed decisions.

Despite this, the girls noted that they had fun. Their love for mystery made it easier for them to shoot the episode, and fans can look forward to see how this will reflect when it airs.

MAMAMOO is set to appear on I Can See Your Voice on their March 15 episode.

I Can See Your Voice is a game show which involves guest artists; who have to guess which singers are “skilled” or “tone-deaf”. After a series of eliminations, the final singer will perform with the guest artist.