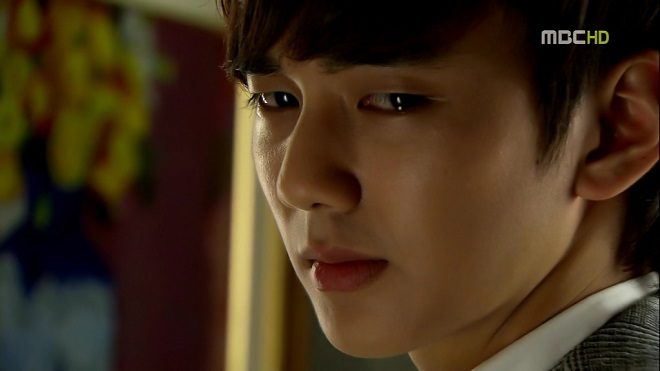 It seems like MBC’s strategy for 2018 is to produce higher quality of dramas.

On January 2, MBC representatives made an announcement on the TV network upcoming schedule, stating “Instead of pushing to meet our schedule by introducing our dramas in a rush, we would like to prepare slowly and present them when they are ready and completed. For this outcome, we decided that there is no other option except to delay the schedule of our new dramas.”

MBC network further added that it will utilize the usual drama time slots to air its coverage of the 2018 PyeongChang Winter Olympic Games instead.

This arrangement will not affect the airing of the current dramas I Am Not A Robot and Two Cops, which are already scheduled to end their respective runs in late January.

For MBC’s weekend dramas Money Flower and Man Who Sets The Table, they will continue to air according to their own schedule.