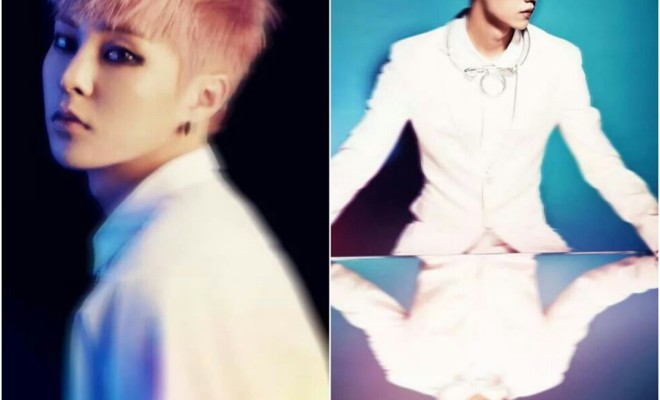 Despite all the controversies following Kris‘ filing of a lawsuit against his agency SM Entertainment, EXO members Luhan and Xiumin keep the ball rolling by joining the upcoming MBC special, Idol Futsal World Cup.

On May 23, an official from SM Entertainment stated: “EXO′s Xiumin and Luhan are participating in the filming of Idol Futsal World Cup.” As most of you may know by now, the two members are avid fans of said sport. In fact, they previously played Futsal in January during the Idols’ Athletics Championships.

The Idol Futsal World Cup aims to support Korea’s national soccer team who will compete in the upcoming 2014 Brazil World Cup in June. Aside from the male idols, celebrities who also love soccer will join the friendly match. The female idols will battle it out in the cheerleading competition.

The Idol Futsal World Cup will be filmed on May 26 and is scheduled to air in June.

Are you excited to see your favorite idols and celebrities in action?