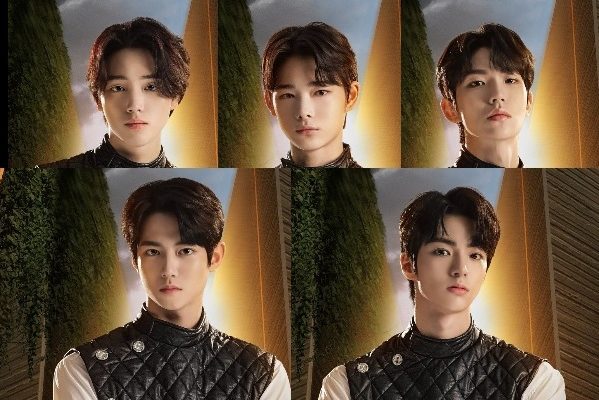 Meet The Fourth Batch Of Applicants For Mnet’s “I-LAND”

The fourth batch of aspiring K-Pop stars has been unveiled by Mnet! 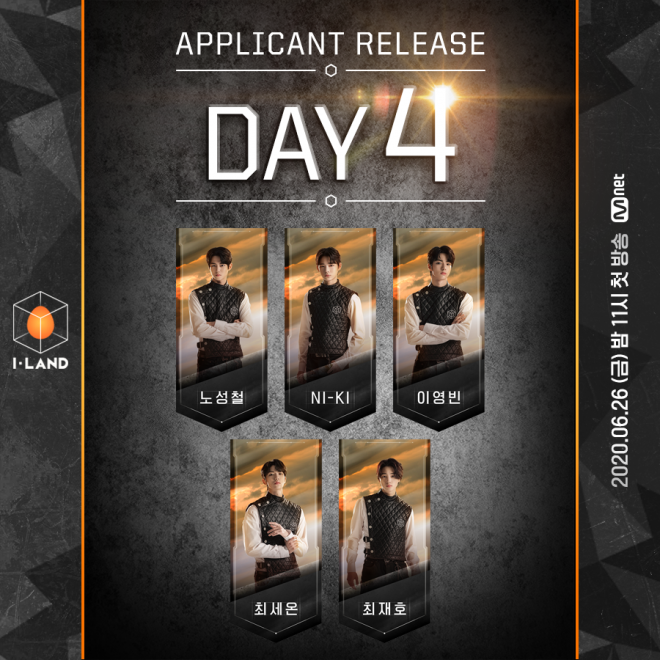 Viewers should watch out as various forms of collaboration and competition among the contestants are expected to be drawn in the show. Famed actor Nam Goong Min will serve as the host-storyteller of the show, while three popular producers—namely, Bang Si Hyuk, Rain, and Zico—will support the trainees and guide them to achieve remarkable growth.

CHECK OUT THE THIRD BATCH OF I-LAND APPLICANTS: 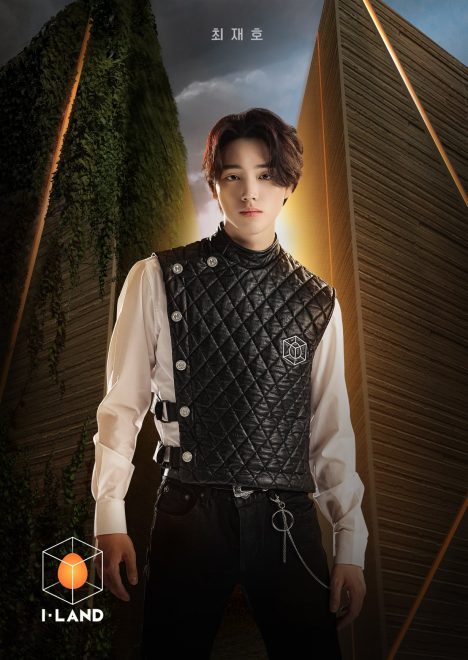 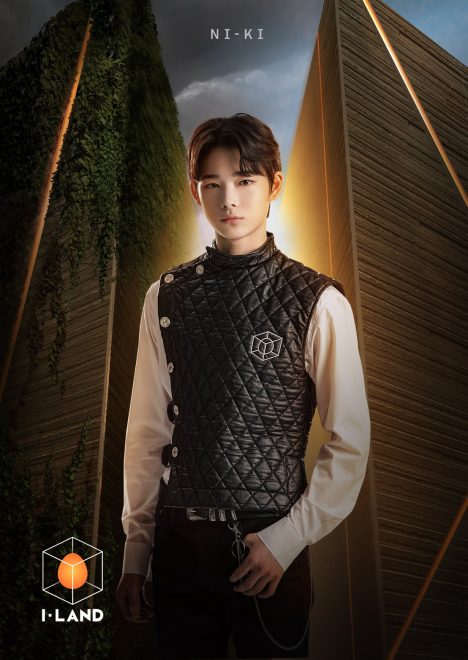 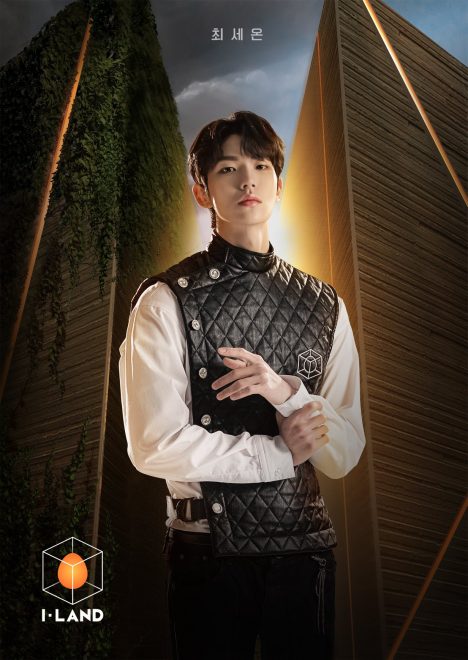 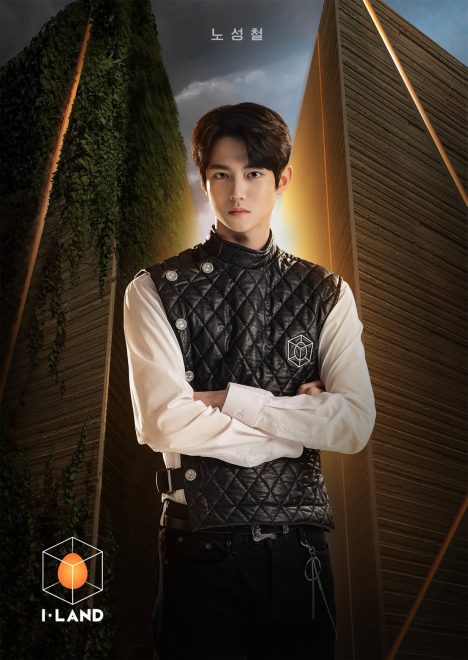 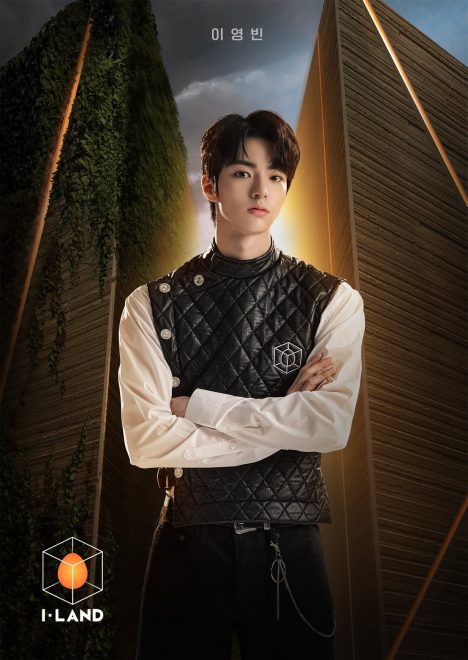 I-LAND is slated to premiere this June 26 at 11pm KST via Mnet.