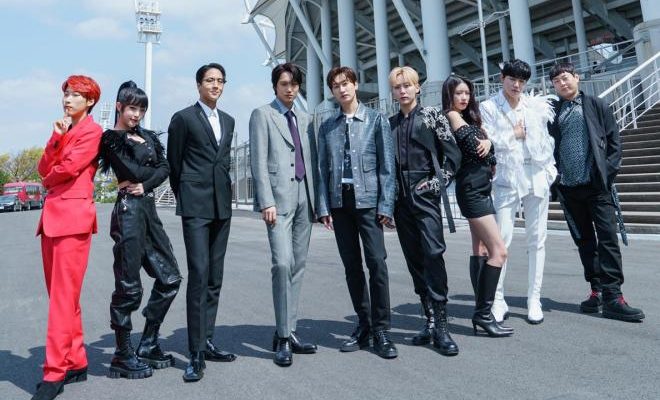 A fun-filled variety show to watch out for indeed!

TVing has revealed the star-studded lineup of idols who will be appearing in its new original show Idol Dictation Contest, which is a spin-off of tvN’s hit program Amazing Saturday. 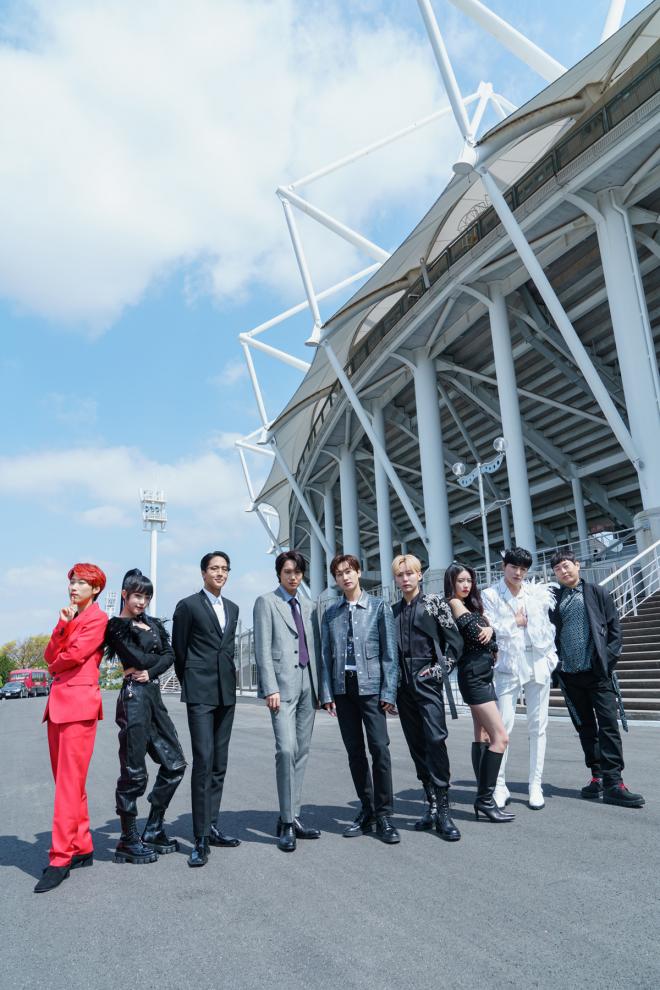 Following the same format of Amazing Saturday, the upcoming program will challenge its cast members to correctly write down the lyrics they hear so they can win and taste the delicious food prepared from various markets in Korea.

Lee Tae Kyung, the Producing Director (PD) of the show expressed his feelings, “Thanks to all the members’ good work, we finished the first recording with pleasure.”

“Eunhyuk declared that he would not play at all, but showed a sense of responsibility as the eldest and showed a reversal activity. Kai and Ravi showed a lot of motivation but there are no results to support their passion. The two were also busy keeping each other in check like best friends. Jaejae and Seungkwan led the overall trend as avid K-pop fans, embarrassing the production crew, and showed their abilities by exploding excitement in snack games. Ye Na, who worked with Jaejae on Girls’ High School Mystery Class surprised others with her unique charms and wit. Mijoo constantly raised the excitement of the recording site by showing tireless physical strength and artistic sense. Lee Jin Ho and Jangjun formed a comedy line that was as good as Moon Se Yoon and Kim Dong Hyun of Amazing Saturday, and above all, Boom ended up with a sore throat trying to match the unrelenting energy of the cast during recording,” the PD said.

Inviting viewers to look forward to their show, which will premiere on May 21, the PD added, “Please look forward to the unique character and new chemistry that the members will show in the future. We ask for a lot of attention until the first release.”