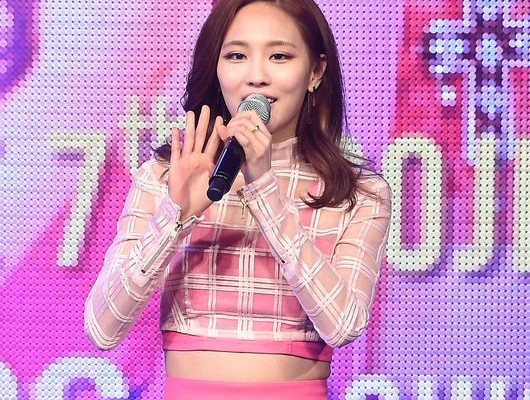 miss A‘s Fei will be making her acting debut with a role in a joint production between Korea and China.

The miss A member is reported to portray the character of an employee who works at the beauty clinic that is owned by the two main leads. Besides the aboved mentioned stars, actor Cho Min-sung will also be joining the cast of Swan, taking up a supporting role.

The web drama will be released in both Korea and China in October, with 10 episodes in total.