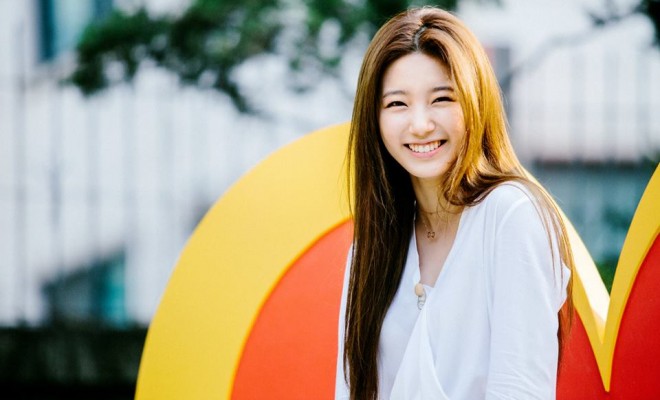 Seems like it’s time for Suzy to expand her acting career, as the miss A member is now considering to take up the main role in the new tvN drama, titled Cheese in the Trap.

According to JYP Entertainment, Suzy has received an offer for Hong Seol, the female lead of the drama. If the idol accepts the role, she will be acting alongside actor Park Hae Jin, who has earlier confirmed his male lead character of Yoo Jung. 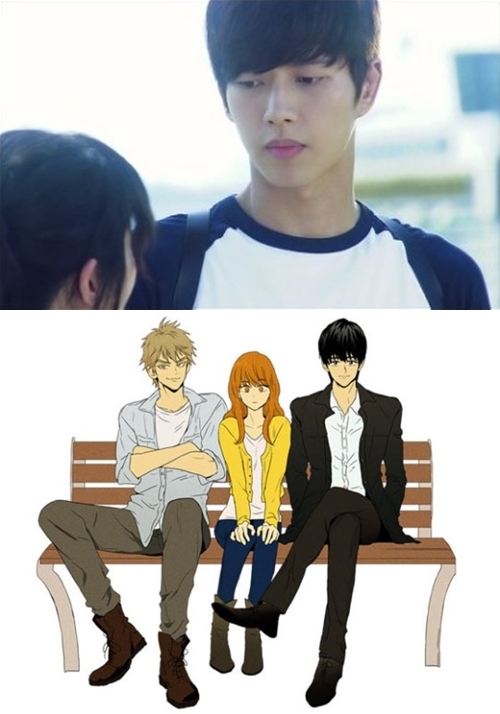 Cheese in the Trap, which is based on the popular web comic of the same title, is said to tell a story of love and conflict between a college student, Hong Seol, and her boyfriend, Yoo Jung. Intense anticipation and high hopes are rising as fans believe that the miss A member and actor Park Hae Jin  will make a perfect match with fantastic chemistry in the drama.

The drama is expected to hit the screen in October.