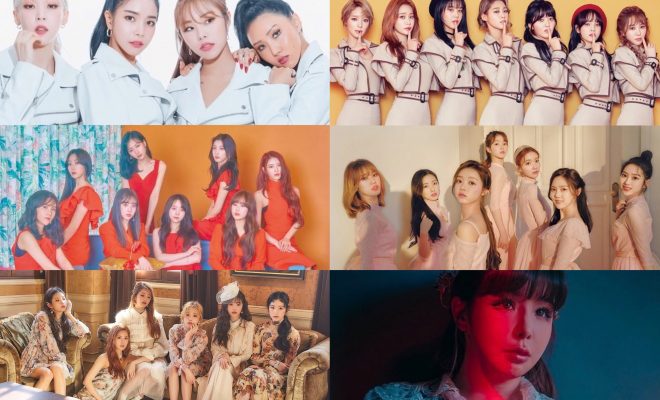 Mnet continues to build up hype for Queendom as they confirm the star-powered lineup that will be gracing the show.

This year, Mnet is rolling out an exciting competition show among girl groups titled Queendom! After generating buzz over the concept that will be driving the show forward, the channel has confirmed the star-studded roster that will be featured on the show. 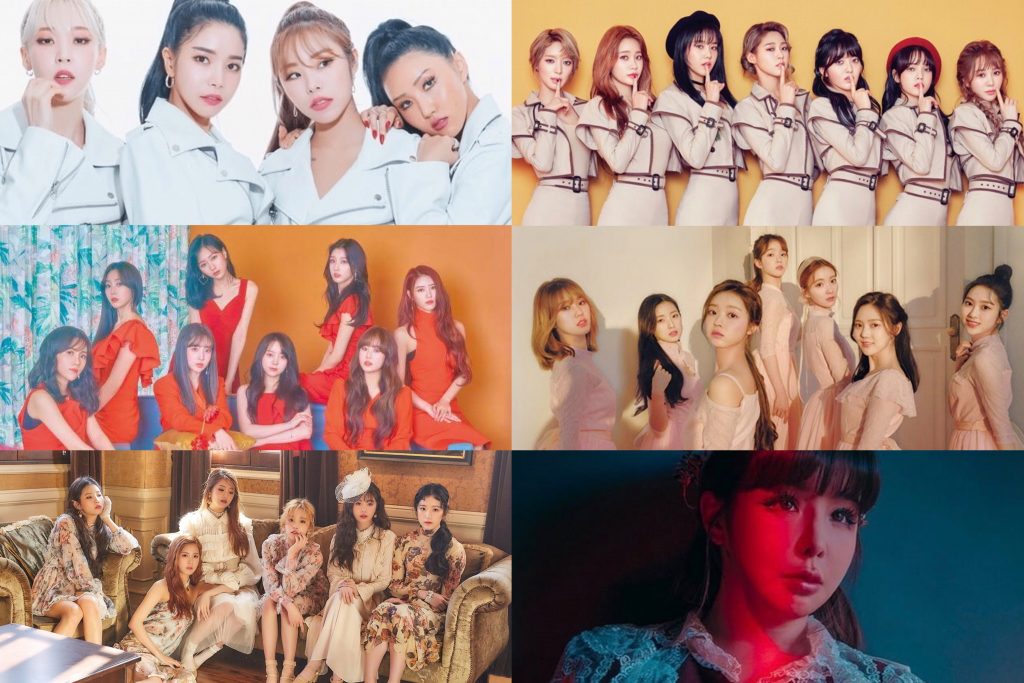 A representative from Mnet has confirmed that the artists that will be competing on the show are MAMAMOO, AOA, Lovelyz, OH MY GIRL, (G)I-DLE, and Park Bom. Prior to competing on the show, these artists have shown their star power by dominating the music charts with their previous comebacks.

Queendom is a competition show that will revolve around six artists competing for spots on the music charts. Participating groups will be releasing singles simultaneously to determine which group will rise up to the top. Aside from showcasing the preparations each artist will be undergoing for the show, they will also feature audience reactions to each artist’s comeback.

“When artists make a comeback, they try to avoid competing with each other,” MC Lee Da Hee says in a teaser for the show. “This is a comeback game to see which group comes out on top.” Queendom will be premiering this August.