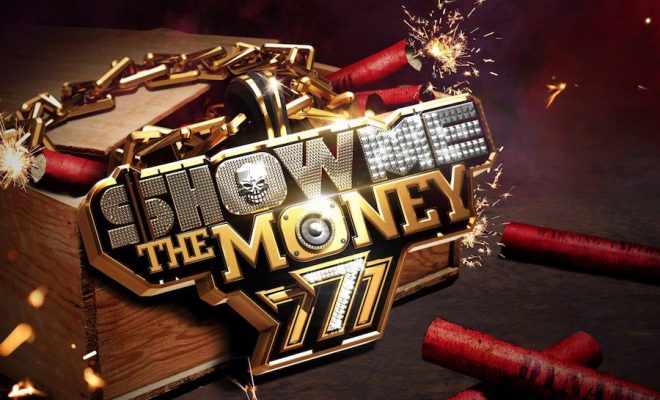 The first recording for Mnet’s hip-hop survival show, Show Me The Money 777, will happen on July 15! 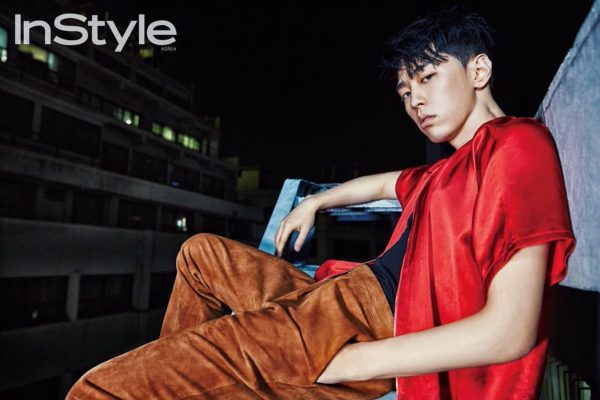 On July 12, the latest edition of Mnet hip-hop survival show, Show Me The Money 777, will kick off its first recording. Said recording will take place on Sunday, July 15, at Incheon Samsan World Gymnasium. However, the production team wishes the recording process to be private, in order to prevent spoilers ahead of the show.

Many rising stars in the Korean hip-hop scene are competing in the seventh season of this show. Among those names include Feel Ghood Music’s Blacknine, pH-1, Nafla, Chaboom, and Victon’s Hanse. Furthermore, the producers team confirmed are: Nucksal x Deepflow, Swings x Girlboy, and BewhY x Gray.

In the previous annual installments of Show Me The Money, all contestants are required to perform auditions in front of the producers and judges. However, this changed into a video submission format for its seventh season, to screen acts before its pilot episode.

Furthermore, the 2018 version of Show Me The Money offers much more intriguing monetary rewards for its contestants. This season’s winner will receive a monetary prize of 200 million won, twice the amount of its previous seasons. And a kick-off betting system is introduced this term.

Stay in the know with latest k-pop news by liking us on Facebook and following us on Twitter.