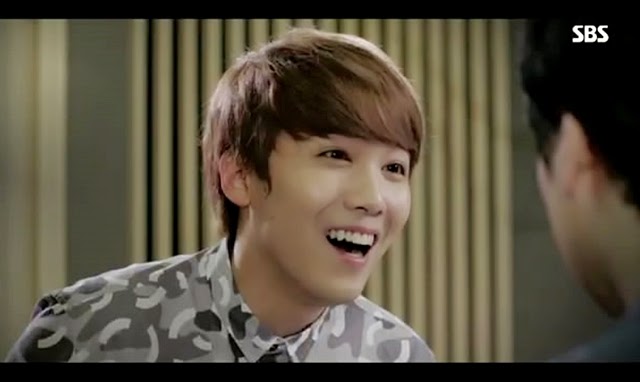 ‘Modern Farmer’ posters of Honggi released with… a cabbage?

SBS’s Modern Farmer, starring Honggi, Park Min-woo, Lee Si-un and Kwak Dong-yeon as members of a rock band called Excellent Souls, will air its first episode on the 18th of October. The comedy revolves around a band just about to break up, when they decide to move to the countryside to cultivate cabbages to make money for recording their album. 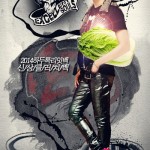 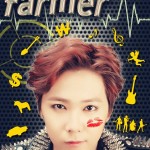 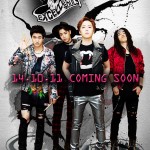 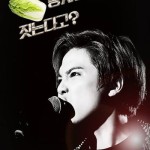 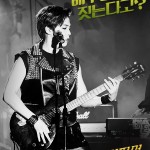 In related news, Honggi has just finished his round of solo fan meetings in China, complete with a live chat with fans.

Watch the teaser of the drama below, where Honggi receives the script of Modern Farmer and acts as if he is offended over having to go to the countryside, when he is considered a “fashion icon”: