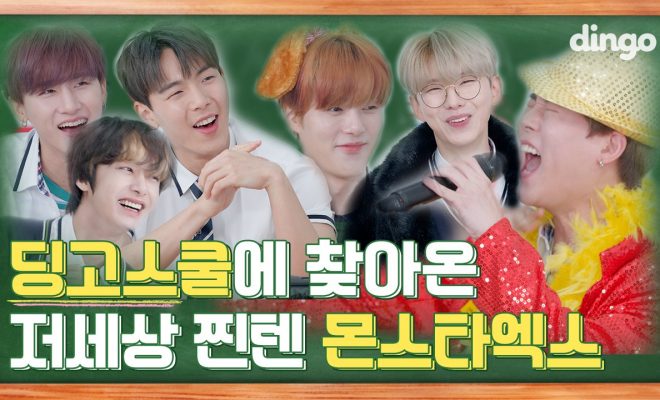 Monbebes, get ready for attendance as MONSTA X showcases its sweet charms in “Dingo School”!

Dingo Music has also revealed a teaser via its official YouTube channel to build up the anticipation of the show. The teaser of the segment can be dubbed as the definition of the term fun unlimited.

The video is a laugh riot from the get-go and shows the group participating in some fun activities. It is extremely refreshing and heartwarming to see MONSTA X enjoy themselves with such gusto.

Moreover, the video is also a visual treat for fans. Moments such as the group doing impromptu dances, adorable aegyo, and even a hilarious rap battle of sorts between Kihyun and Hyungwon stand out for their cuteness quotient.

It is an amusing affair that viewers would surely not want to miss out on. The segment will be revealed on Dingo Music’s channel on July 11. 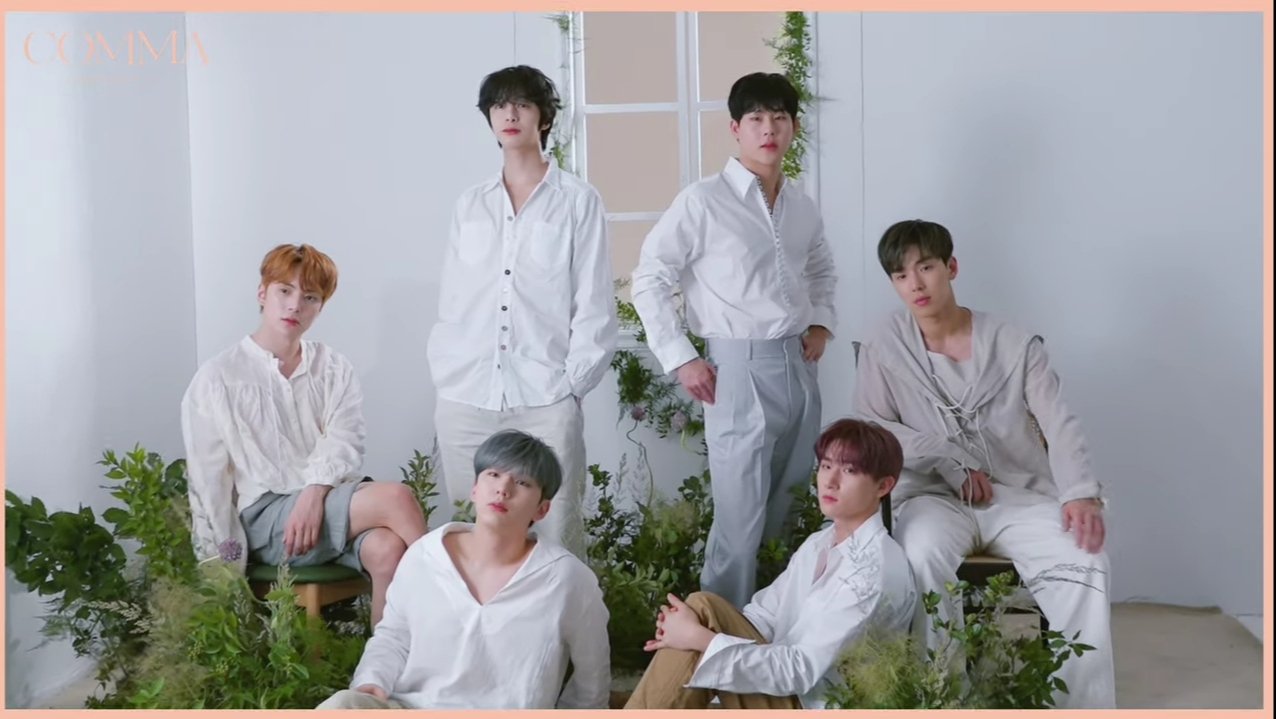 Besides this, MONSTA X will be the first guests to appear in Super Junior’s Leeteuk and Yesung’s variety show IDOL VS. IDOL for the Japanese channel KNTV. Their appearances will be on July 16, July 23, July 30 and August 6.

In other news, the group has been on a roll lately. Besides wowing audiences with their appearances on various variety shows, the group also proved their global popularity after the boys topped the Hanteo Chart’s Global Chart for their chart-topping album FANTASIA X.

Apart from this, the members are mesmerizing fans in their web variety show called MONSTA X’s Newtroland. What’s more? They will also be unveiling two breathtaking COMMA and XIESTA version photo-books as well. 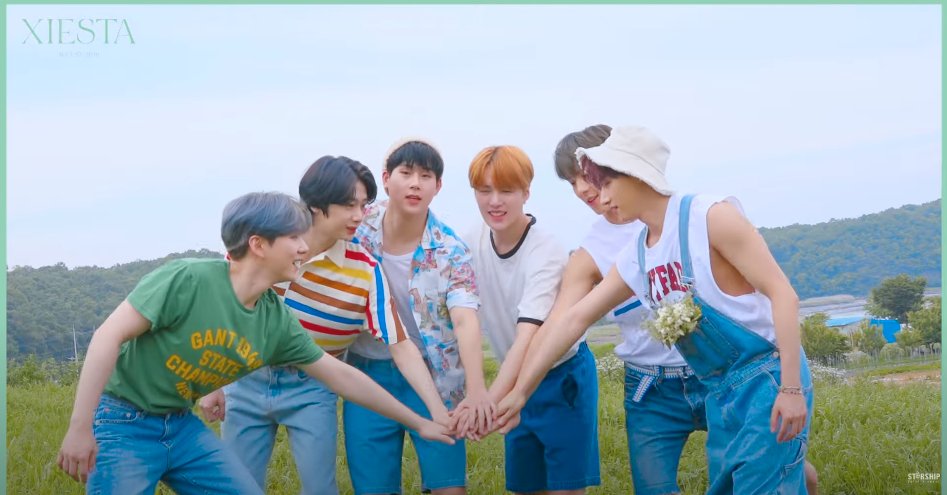 Hellokpop, as an independent Korean entertainment news website (without influence from any agency or corporation), we need your support! If you have enjoyed our work, consider to support us with a one-time or recurring donation from as low as US$5 to keep our site going! Donate securely below via Stripe, Paypal, Apple Pay or Google Wallet.
FacebookTwitter
SubscribeGoogleWhatsappPinterestDiggRedditStumbleuponVkWeiboPocketTumblrMailMeneameOdnoklassniki
Related ItemsDingo Musicdingo schoolFANTASIA XhyungwonI.MJoohoneykihyunMinhyukmonsta xshownu몬스타엑스
← Previous Story Taemin Postpones His Solo Comeback Due To Wrist Injury
Next Story → Kim Hyun Joo & Ji Jin Hee To Star In Korean Adaptation Of BBC’s “Undercover”