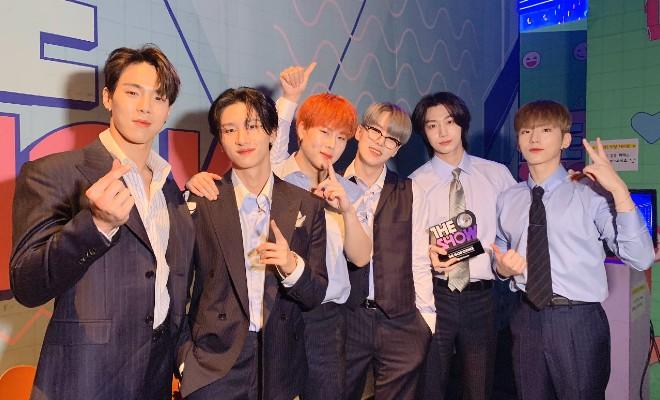 Today’s SBS MTV The Show first place is Nobody Else but MONSTA X!

MONSTA X triumphantly secured their first win for “Love Killa” in the November 10 broadcast of SBS MTV’s The Show.

MONSTA X’s leader Shownu expressed his sincerity as he thanked MONBEBE for voting hard and diligently listening to their song. Almost stuttering, the group’s dancing machine was extremely grateful that the public, especially MONBEBE, liked their album.

Minhyuk gleefully thanked the staff for working very hard as well as their company for trusting and supporting them all the way. “I love you, MONBEBE,” Minhyuk followed as he expressed his adoration to fans, forming a heart above his head. 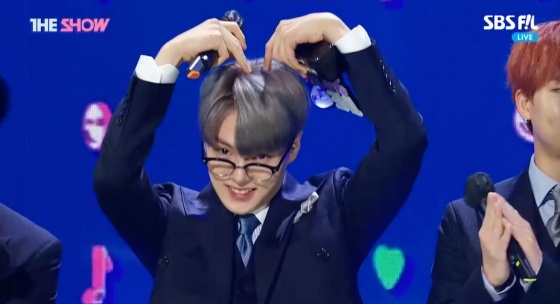 Moving forward to the encore stage, MONSTA X has attracted attention with their surprising performance of taking off their coats and neckties. They undeniably showed off their irresistible fatal charms, aligned with their album’s overall concept. 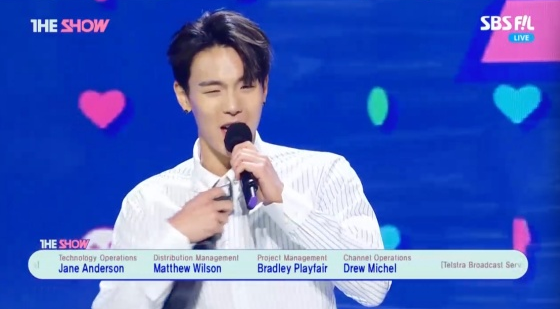 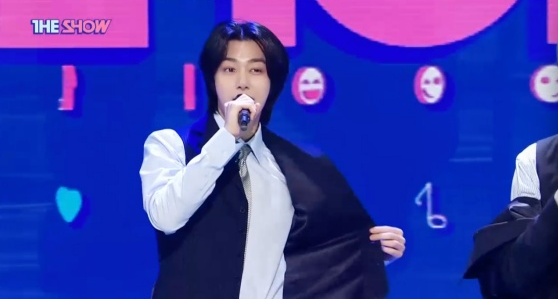 The global idol group stunned the music industry with their FANTASIA X album in May and now, once again aimed at change and growth with FATAL LOVE. Ever since its release, MONSTA X had fascinated lots of audiences with its diverse music genres and alluring intros.

“Love Killa” is a song that contains the group’s intense masculinity and maturity, harmonizing with MONSTA X’s powerful aura. With dark sounds and emotional melodies, the song expressed the fatal temptation of love and the urge to win by throwing everything away. The song exceptionally represented the group’s reasonable development and diverse musicality alongside its existing intensity and uniqueness.