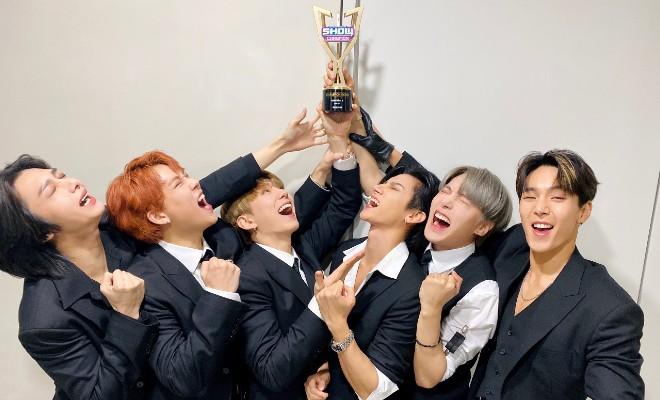 Today indeed is the sweetest gift MONSTA X and MONBEBE can receive on White Day!

MONSTA X members once again prove that they do it better as they get their second music show win for “Love Killa” at Show Champion’s November 11 broadcast.

As soon as the fatally sexy group made their comeback stage on Show Champion, they were already awarded as tonight’s champion song.

Right after the hosts announced the winner, MONSTA X came onstage with baffled yet delightful expressions. Minhyuk immediately thanked the fans and mentioned he didn’t know they won first place. On the other hand, Kihyun acknowledged MONBEBE’s efforts to give them the number one trophy. 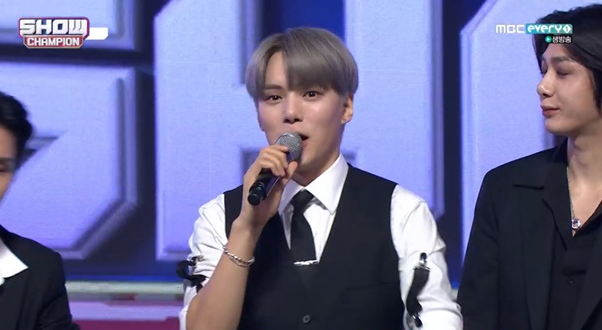 Gleefully, Joohoney expressed his desire to be literal show champions in the future. Furthermore, Kihyun also expressed his gratefulness to the choreographers for giving them such awesome stages. The powerful vocalist also thanked all staff and Starship Entertainment employees for supporting them. 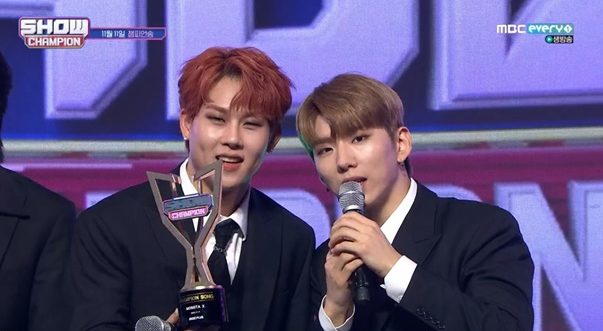 As soon as they wrapped up their speech, members happily hyped their precious leader, supporting him from behind as he does I.M’s rap part. In return, the “already ripe” maknae takes a new spin as he sings Shownu’s part on the second verse.

MONSTA X as the epitome of restrained sexiness

MONSTA X absolutely appeared as K-Pop’s scene-stealer with its third full-album FATAL LOVE. With “Love Killa” as a fatal song showing each members’ restrained sexiness, this comeback definitely captured the group’s changes and growth as an idol group.

Indeed, MONSTA X has exceeded all expectations and is continuously climbing its way to the top, as it deserves to be.