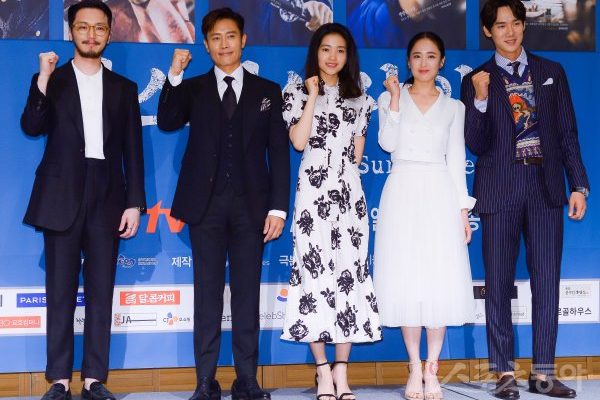 After the record-breaking successes of Descendants of the Sun (KBS2 TV) and Goblin (tvN), the new characters who are set to move in the new world the talented duo created through Mr. Sunshine look forward to meet the expectation of the viewers. 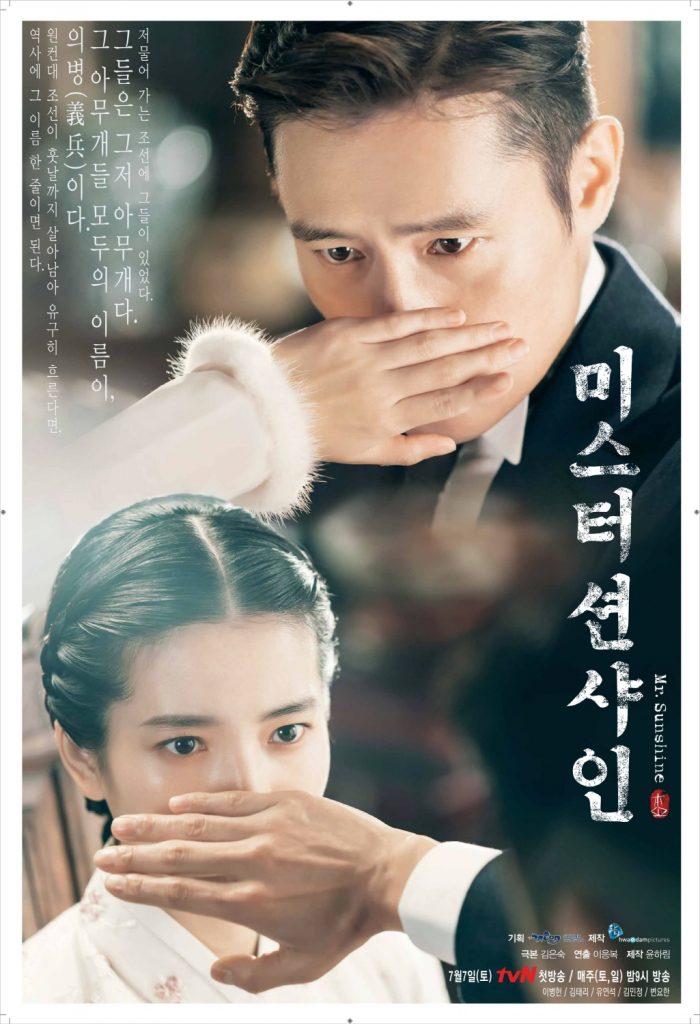 Featuring top-notch actors, tvN’s new series fuse history and romance in an epic tale set in the last Joseon dynasty up to early 1900s. Lee takes the role of Choi Yoo Jin who witnessed his own parents killed by the master of the family they serve. He returns to Korea as an american captain after sneaking to a U.S. navy ship, harboring contempt to the country which has failed him. 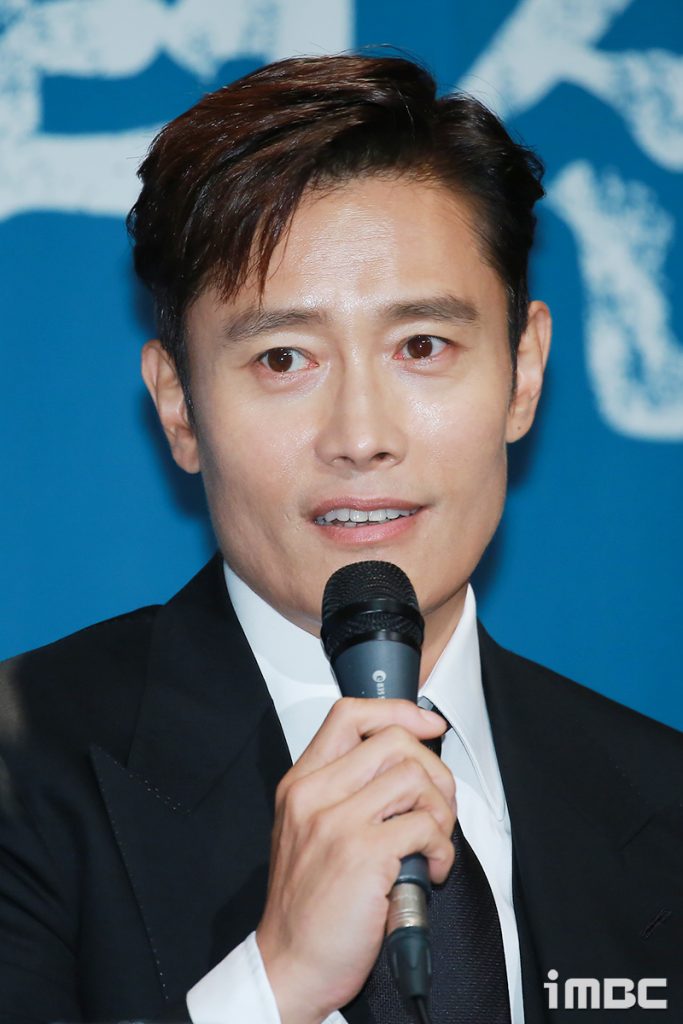 On June 26, the cast and production team participated in the media presentation where a big number of local and international reporters attended the event.

Portraying the lead role, Lee shared how the time period set for Mr. Sunshine differs from the usual period dramas which mostly focus on the Japanese occupation era. Unlike those series, the upcoming drama traces Korea’s history before the Japanese invasion when people bravely fought to protect the country.

Mr. Sunshine is set to be simultaneously streamed on Netflix, while being aired in South Korea beginning July 7 in the United States and most Asian territories. The series will then premiere in Japan on July 8, and will be available around the world on July 19. 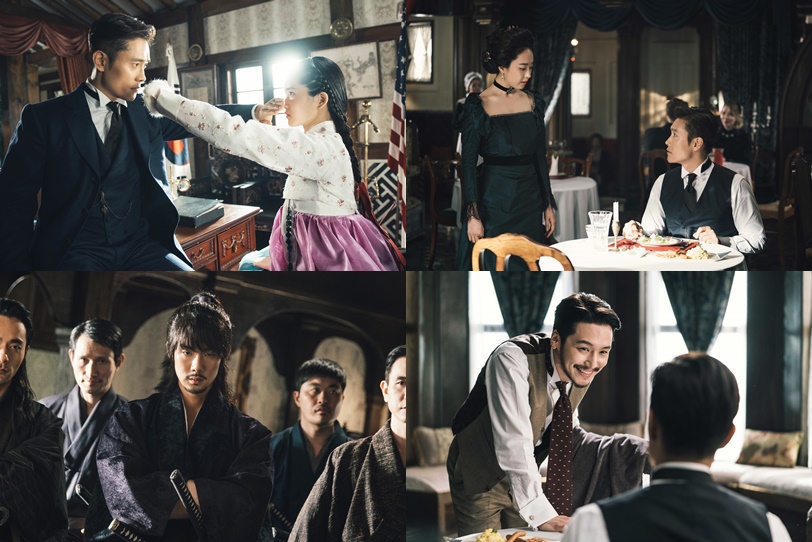 Lee responded how the universal appeal of the Netflix acquired series would explore the vibrancy of the characters sketched in late Joseon period and how they adapted to the changing eras and foreign domination back then.

The actor also expressed excitement working with the highly-praised showrunners as he makes his small screen comeback after nine years. He added how he looks forward to the response from the international fans.

The 24-episode drama will premiere at 9 p.m. on July 7 via tvN and will be streamed simultaneously via Netflix.