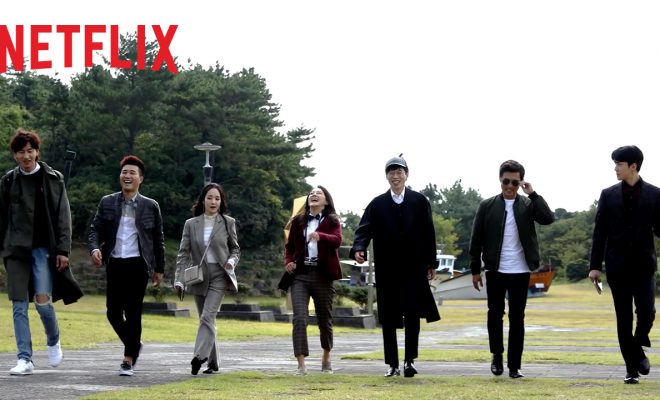 Kicking off from a successful premiere week, Netflix series Busted!, uncovers the truths and motivations that transpired in the staged murders for its second outing.

Episode 3 whirls on Kwang Soo’s journey to prove his innocence about a crime framed to him, as he wakes up to a guesthouse with traces of blood in his hand and a woman lifeless and soaked with her own blood.

Together with fellow celebrity detectives Yoo Jae Suk, Ahn Jae Wook, Kim Jong Min, Park Min Young, EXO’s Sehun and Gugudan’s Kim Sejeong, the team continues their adventure in the scenic island of Jeju all the way to a thrilling chase to capture the culprit trying to get away at Incheon port. 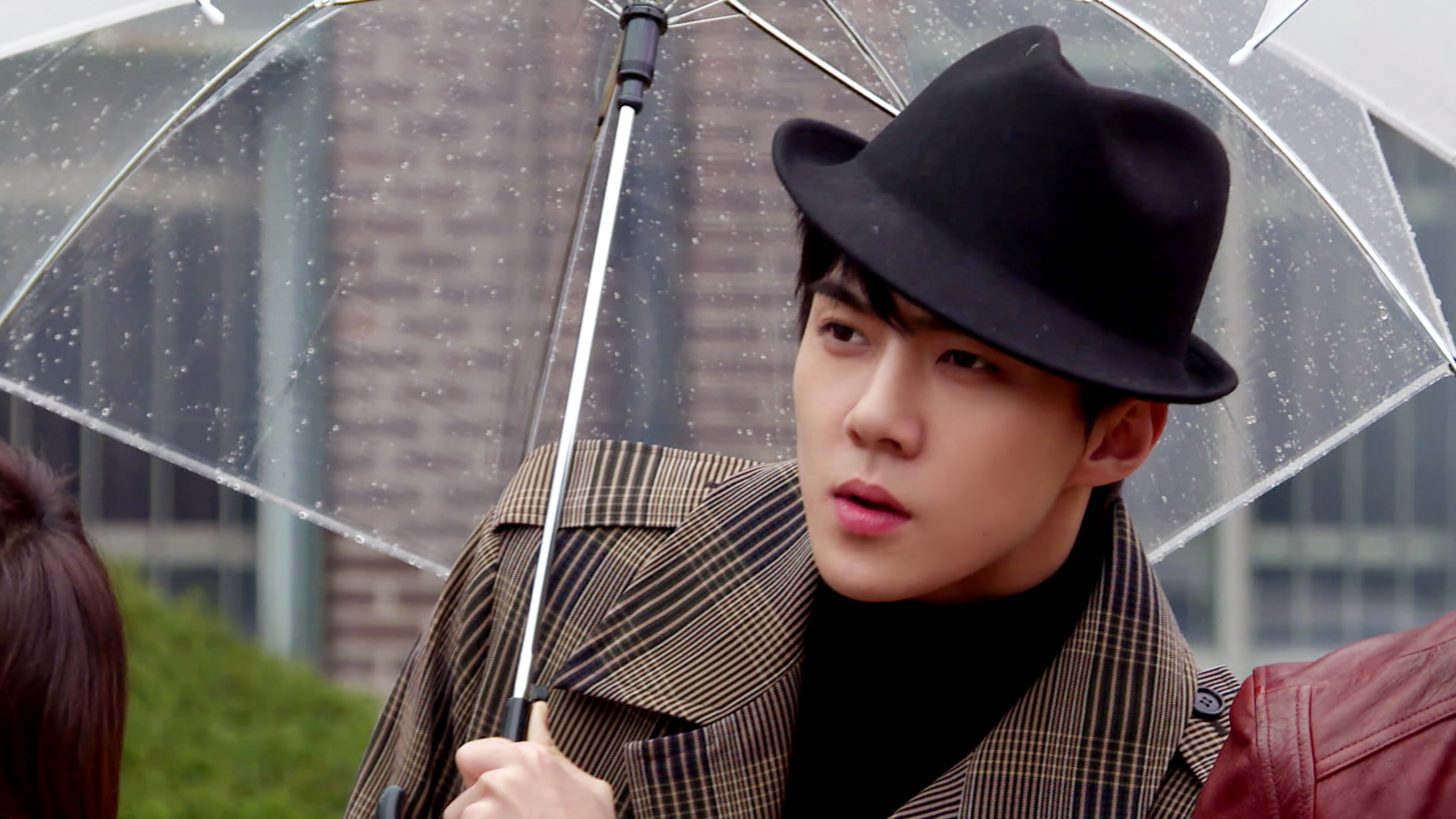 Aside from the star-studded cast, appearances of numerous guest celebrities each episode will also be featured to perk and spice up the mystery-solving entertainment show.

Busted! is available on Netflix, the world’s leading internet entertainment service provider to over 125 million subscribers in more than 190 countries.