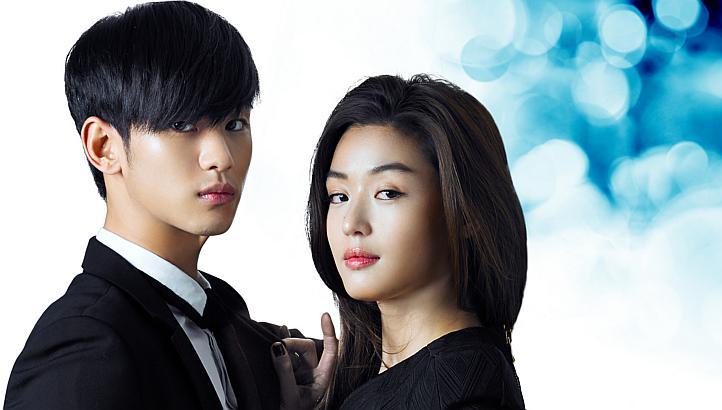 My Love from the Star continues to break records, even in the fashion industry 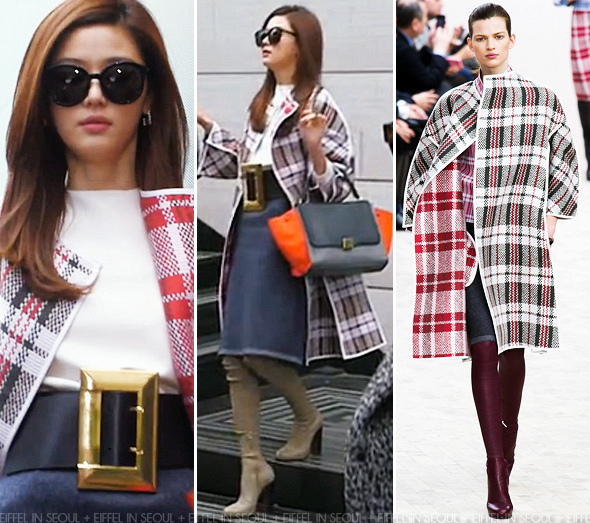 The SBS Wednesday-Thursday drama, My Love from the Star (also known as You Who Came From The Stars) is currently the most popular Korean drama in its time slot, having broken its own record with this week’s episodes, registering an average viewership rating of 25.8%.  The drama stars Jeon Ji-hyeon, who returned to the silver screen after 14 years, and Kim Soo-hyun, whose popularity skyrocketed after Moon Embracing the Sun.

The series continues to break records even off screen. It was reported that fashion sales of items wore by Jeon Ji-hyeon in the drama saw an unprecedented increase. The items include famous designer clothes, as well as foreign cosmetics brands. For example, Yves Saint Laurent recorded incredible sales of the lipstick Jeon uses in the drama, so much so, that even their warehouses in France ran out of the item within a few days, due to high demand from Korean stores. Similarly, ShesMiss, who signed a Korean actress as their model for the first time, reported a sell-out of a coat she wore in one of the episodes in just 10 days.

The drama aired a special episode about the love story of the main characters just before the opening of the Winter Olympics in Sochi.

In related news, Kim Soo-hyun will start an Asia tour in March, visiting several countries to meet with his fans.