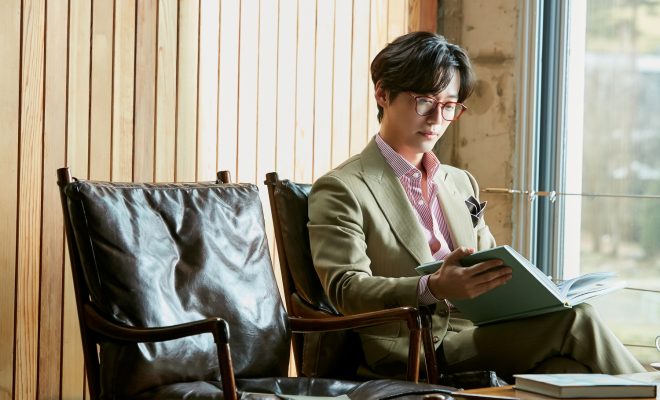 Nam Goong Min reunites with Hwang Jung Eum since last drama Can You Hear My Heart seven years ago.

Handsome Guy and Jung Eum is an SBS upcoming romantic comedy about a man who refuses to love and a realistic woman who dreams of love but abstains from having it.

They collaborate to help the romance of aspiring relationship seekers, and to realize the authenticity of human relationships leading to a step closer to real love. 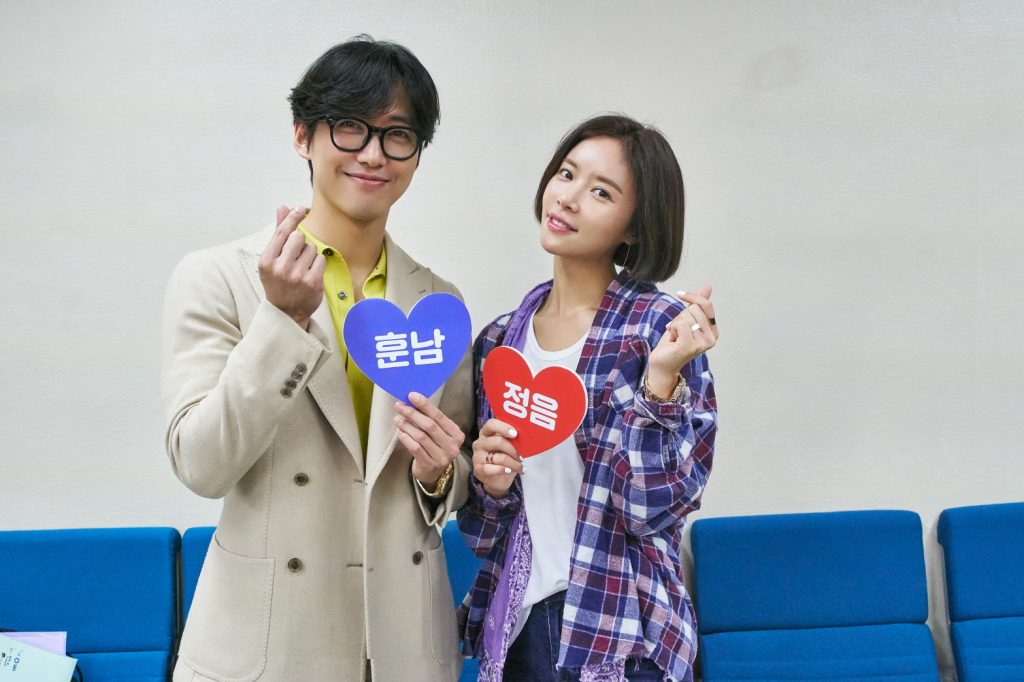 Nam Goong Min takes the role of a self-employed man equipped with everything from appearance to skills and deadly DNA charm. But he does not believe in true love.

Hwang Jung Eum, who returns to the small screen after two years since Lucky Romance, channels her expertise in variety of rom-com heroines she portrayed in dramas including She Was Pretty and Kill Me Heal Me.

The pairing of these reliable actors spur another anticipation if their magic in propelling top-rated dramas will ensue. Nam scored two top-rating network dramas in 2017 for Chief Kim and Falsify. 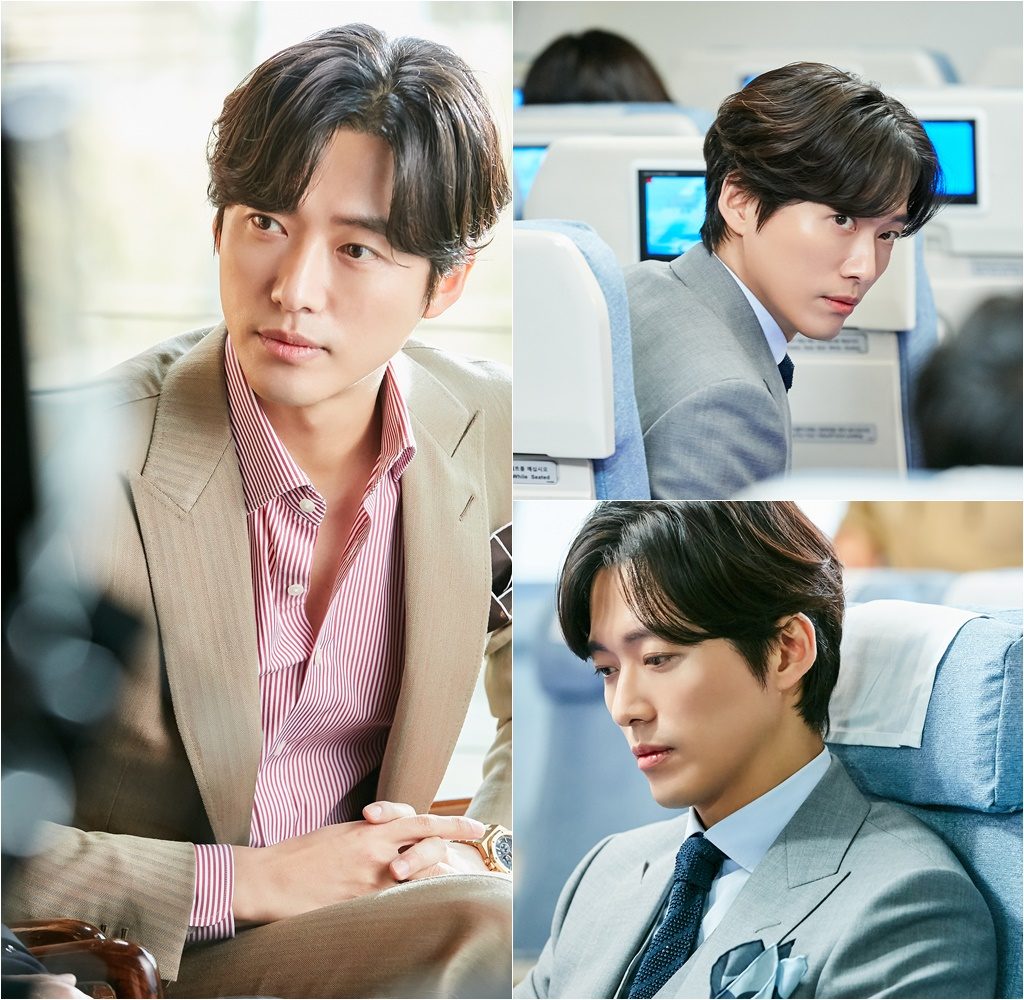 Nam Goong Min and Hwang Jung Eum complement each other and boast an extraordinary chemistry as reported in the recent script reading session.

Kim Sung Seop, Head of the SBS drama headquarters, said, “The feeling of a big hit is felt already. Both the staff and the actors believe that they will do their best in unison until the end of the drama.”

Handsome Guy and Jung Eum is backed up by production company, which produced endearing rom-com Oh My Venus, and will be penned by the writer of Tempted Again.

It is slated for mid-week broadcast of SBS on May 23 after Switch Change the World starring Jang Geun Suk.

Hellokpop, as an independent Korean entertainment news website (without influence from any agency or corporation), we need your support! If you have enjoyed our work, consider to support us with a one-time or recurring donation from as low as US$5 to keep our site going! Donate securely below via Stripe, Paypal, Apple Pay or Google Wallet.
FacebookTwitter
SubscribeGoogleWhatsappPinterestDiggRedditStumbleuponVkWeiboPocketTumblrMailMeneameOdnoklassniki
Related Items2018 sbs dramashandsome guy and jung eumHwang Jung-eumNam Goong Min
← Previous Story Kim Ji Won To Reunite: “Descendants Of The Sun” Song Joong Ki Or “High Kick 3” Lee Jong Suk?
Next Story → Lee Joon Gi Promises Passionate Character As “Lawless Lawyer”