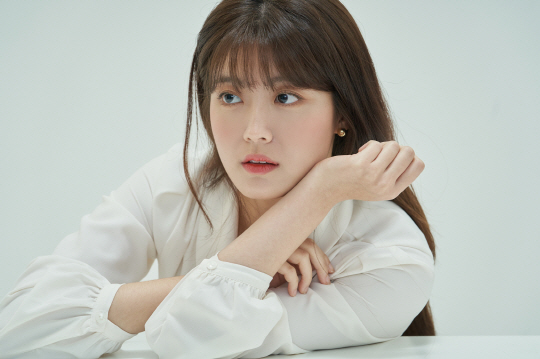 Fans of 100 Days My Prince were given a happy ending as it ended its run on October 30.

Nam Ji Hyun, the drama’s female lead, shares her experience on set and what it was like working alongside D.O. of EXO.

In an interview, the actress divulged that she had formed friendships with the cast and crew. “We had a group chat room and I would ask anyone if they have time to go out and eat with me”, she recalled. She also added that she requested the production team to watch the first broadcast together, which they did.

Nam Ji Hyun said she felt really comfortable while shooting. She stated that since a lot of the cast are young and almost of the same age, they laughed all the time. 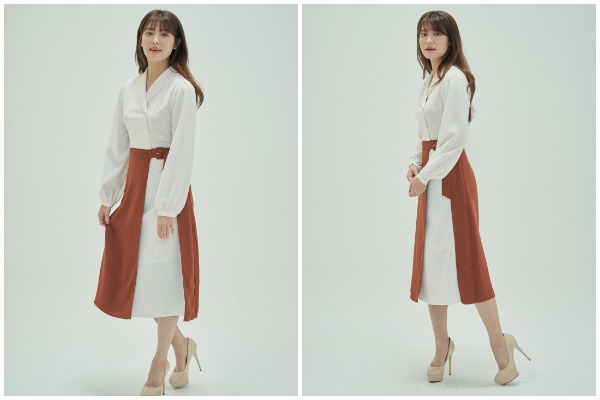 When asked about her chemistry with Do Kyung Soo (D.O. of popular idol group EXO), she said she truly felt at ease since D.O. is only two years older than her.

She also mentioned that she did not feel pressured by the fandom as she saw him as an actor. According to her when D.O. was on set he did not exude the image of an idol. 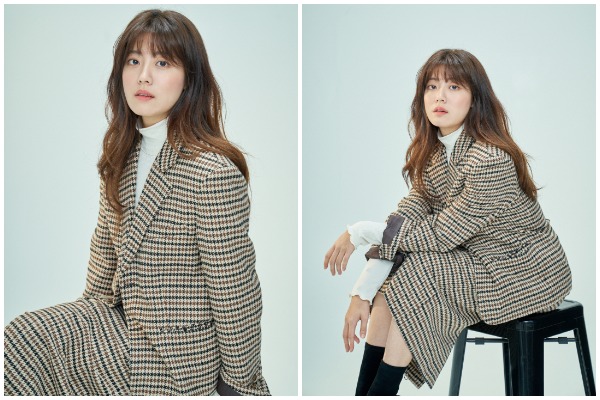 She also discussed the success of 100 Days My Prince in terms of viewership ratings. The former child actress expressed her surprise and gratitude for the drama’s feat.

The period drama, during its entire run has set viewership record for tvN. It currently holds the 4th highest viewer ratings in the history of tvN network. Recently the cast danced to EXO’s “Growl” as it exceeded ten percent in audience rating.

The production team and cast get to travel overseas as a reward for their hard work and for the drama’s success.