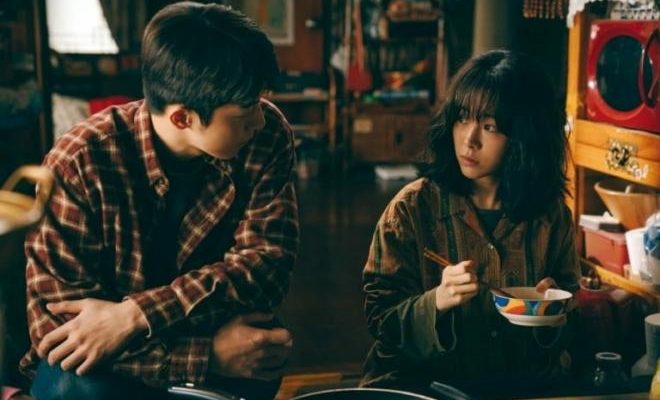 Reuniting in the big screen, Nam Joo Hyuk and Han Ji Min show off their chemistry in the newly released posters of the heartwarming romantic film, Josee.

Josee is a Korean adaptation of the 2004 Japanese mellow romance film titled Josee, The Tiger And The Fish.

The movie follows the poignant love story of Young Seok (Nam Joo Hyuk) and Josee (Han Ji Min). Young Seok is a typical college student who unexpectedly falls in love with Josee, a woman with physical disabilities. She is normally seen being wheeled around the town in a toddler’s stroller by her grandmother. 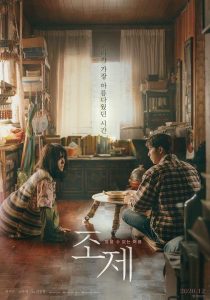 Josee, who grew up with inhibitions due to her physical limitations, will learn to love herself because of Young Seok. With his support, she will be able to step out of her comfort zone to face the outside world.

The movie is a bittersweet narrative about an unconventional relationship that defies social prejudice. It aims to depict the kind of love that inspires and encourages one to go beyond the stereotyped expectations set by the society.

On November 6, the film recently released posters hinting a love story that will definitely tug at anyone’s heartstring. The first teaser photo shows the two characters alone in a small room filled with warm sunshine. The two are seen looking intently at each other’s eyes as if immersed in a world of their own. 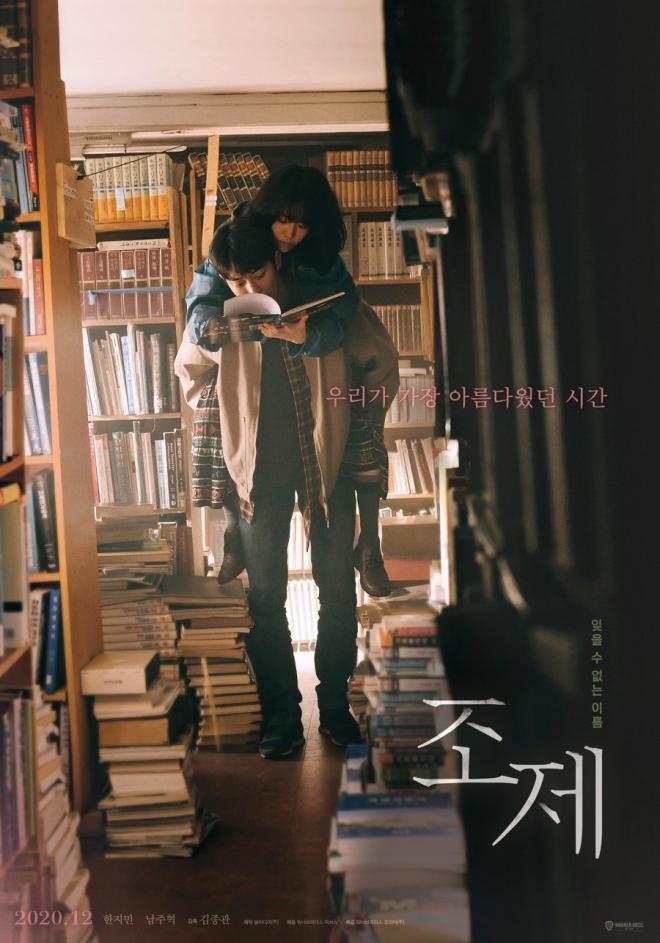 The second poster pictures an intimate moment between Young Seok and Josee as he carries her on his back in a room filled with stacks of books. Written on the poster are words that say, “Our Most Beautiful Moment” which suggests of a painfully beautiful time that will never happen again.

Josee marks the second project shared by Nam Joo Hyuk and Han Ji Min. The talented actors romantically teamed up for the first time in the healing drama The Light In Your Eyes in 2019. Nam Joo Hyuk currently stars in the tvN series, Start Up. Han Ji Min, on the other hand, top-billed the MBC melodrama One Spring Night in 2019 as her last project prior to this upcoming movie.

PD Kim Jong Kwan, whose film masterpieces include Worst Woman and The Table, directed this movie. Josee will hit the theaters on December 10.