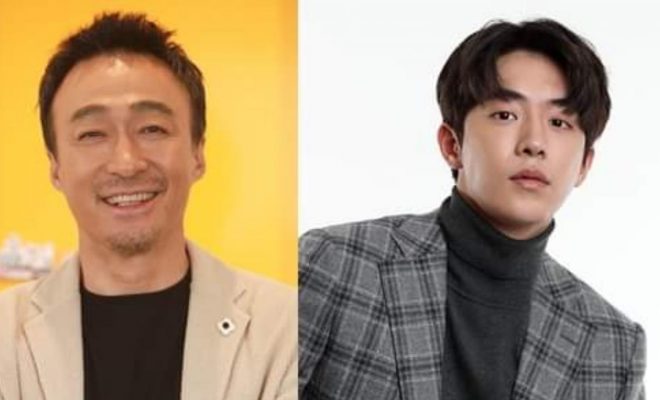 On September 23, it was announced that Lee Sung Min and Nam Joo Hyuk are both confirmed for the upcoming movie. 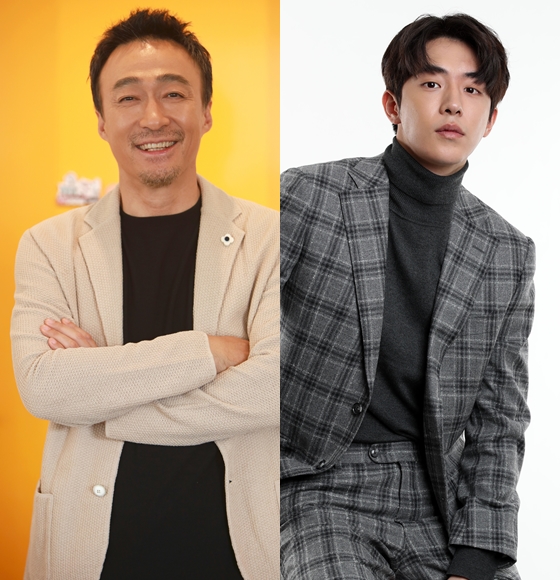 In the movie, Lee Sung Min’s character is in his 80s. He lost everything he owned because of someone during the Japanese occupation period in Korea. Lee’s character vows to exact revenge to this person who caused him to lose everything. Nam Joo Hyuk’s character will help him to execute his plans of revenge.

Director Lee Il Hyeong takes charge of the movie. He is best known for his 2016 film A Violent Prosecutor. 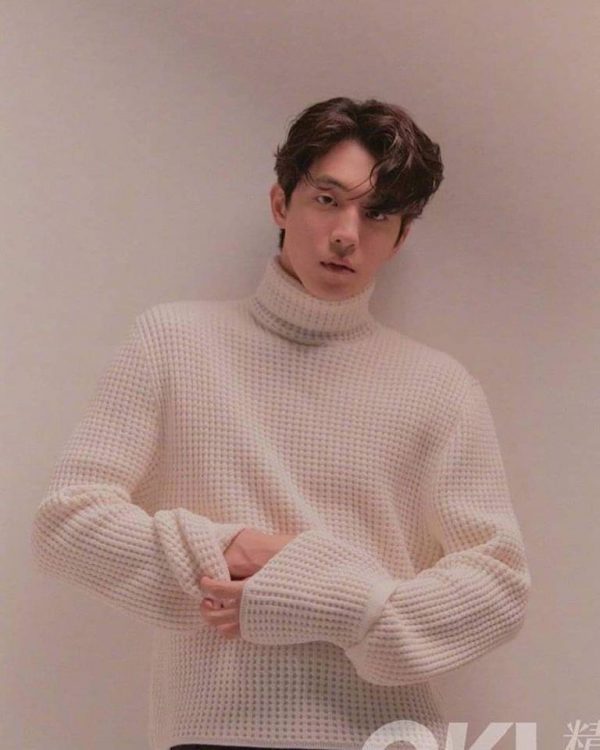 Nam Joo Hyuk is currently keeping himself busy with several projects. The actor is also in the middle of filming for his Netflix drama Nurse Teacher Ahn Eun Young. Additionally, he is also filming for the Korean adaptation of the Japanese movie Josee.

Remember is set to be his big screen comeback after a two year hiatus. His first film, The Great Battle, was in 2018. Incidentally, Nam won Best New Actor at the 2018 Blue Dragon Film Awards for the movie. 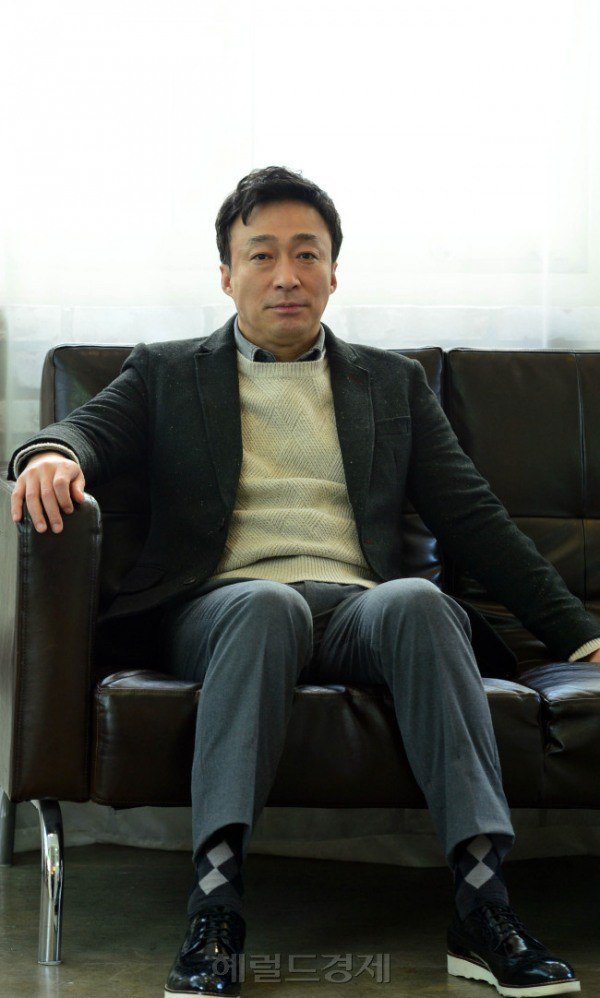 Meanwhile, Lee Sung Min is a veteran actor  who has been in the business since 2004. He starred in several dramas such as the tvN’s Memory and MBC’s Hwajung. Previously he starred in hit workplace drama, Misaeng.

Also active in the big screen, Lee has starred in films What A Man Wants, The Spy Gone North, The Witness and The Drug King. Meanwhile, he already has films like Hit-and-Run Squad, The Beast and The Man Standing Next lined up for 2019.

Filming of Remember will start in February 2020.