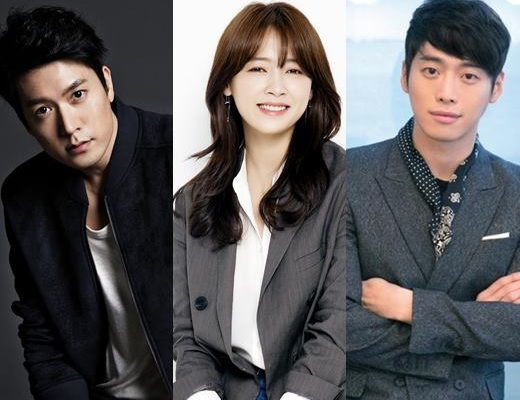 Actress Nam Sang Mi returns to the small screen with SBS upcoming weekend drama, About Her.

About Her is billed as a mystery melodrama about a woman who underwent plastic surgery but unfortunately loses memories of her old self.

Nam Sang Mi will portray the amnesiac heroine who traces her lost memories. 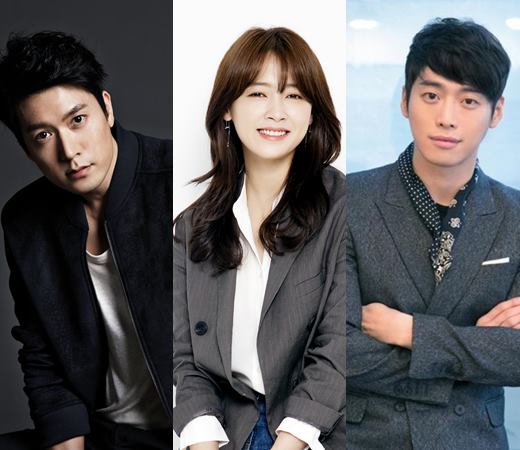 “I have a charming story which excites dramatic situations and curiosity that cannot be experienced in reality. I decided to appear on the drama About Her“, she said.

Nam added, “It feels like we can go on an exciting journey to find memories as if peeling onions with the viewers.”

Nam Sang Mi, who last worked on high-rating KBS2 TV comedy Chief Kim, is anticipated to pour out a delicate performance to the character, who chooses to be a different person that suffers to a great confusion and conflict in trying to retrieve her memories.

Kim Jae Won (Splendid Politics, May Queen) is up to play the hero of the story as a plastic surgeon who gets entangled to the heroine’s complicated life.

Jo Hyun Jae (Yongpal), who recently got married, is also set to join the drama playing Nam’s husband. His role is a popular news anchor and elite chaebol.

About Her is slated for July broadcast on SBS.