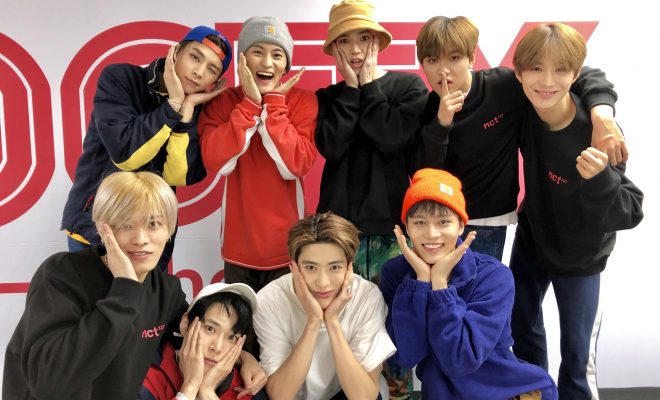 NCTzens, get ready to see your favorite boy group back on your screens! NCT 127 is coming to The Late Late Show With James Corden!

After their phenomenal sound across the country with their The Origin world tour, NCT 127 members will bring their superhuman talents to American TV as they make their debut on The Late Late Show With James Corden.

NCT 127’s upcoming appearance was announced through the show’s social media account. They will be making their appearance on the May 14, sharing the screen with actors Charles Melton and Lily Collins. The Late Late Show With James Corden airs on weeknights at 12:35 EST.

Prior to this appearance, NCT 127 made waves in American media when the boy group premiered “Superhuman” on Good Morning America and Strahan and Sara on April 18. The boys will make their Korean comeback the mini album We Are Superhuman fronted by “Superhuman” on May 24.

NCT 127 is currently on NEO CITY: USA – The Origin tour. The boy group will hold concerts in San Jose, Los Angeles, Toronto, and Vancouver from April 26 to May 19. Additionally, the boys will perform in Mexico City, Saint Petersburg, and Moscow on May 21, June 26, and June 29, respectively. 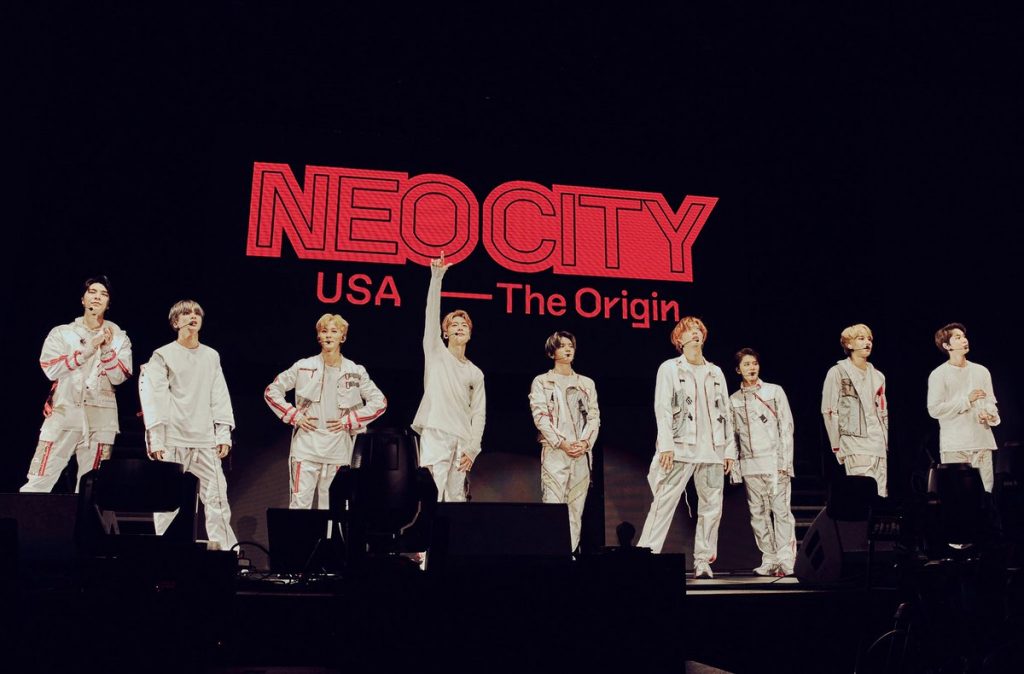