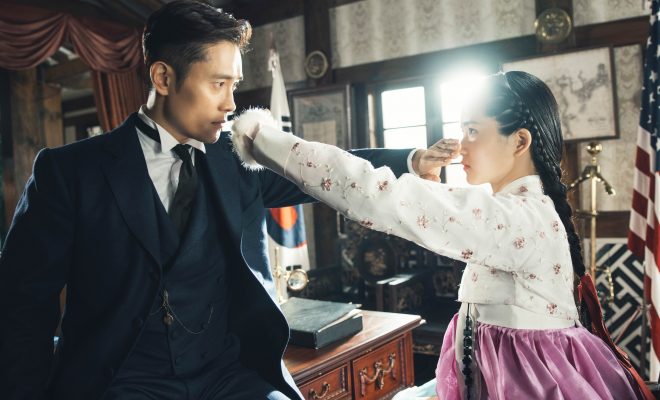 The 24-episode series will premiere exclusively on Netflix beginning July 7 in the U.S. and most Asian territories through simultaneous streaming of the Korean broadcast’s first episode.

The series will then premiere in Japan on July 8, and will be available around the world on July 19.

See Also: 35 Benchmark Korean Romance Dramas You Should Have Watched By Now 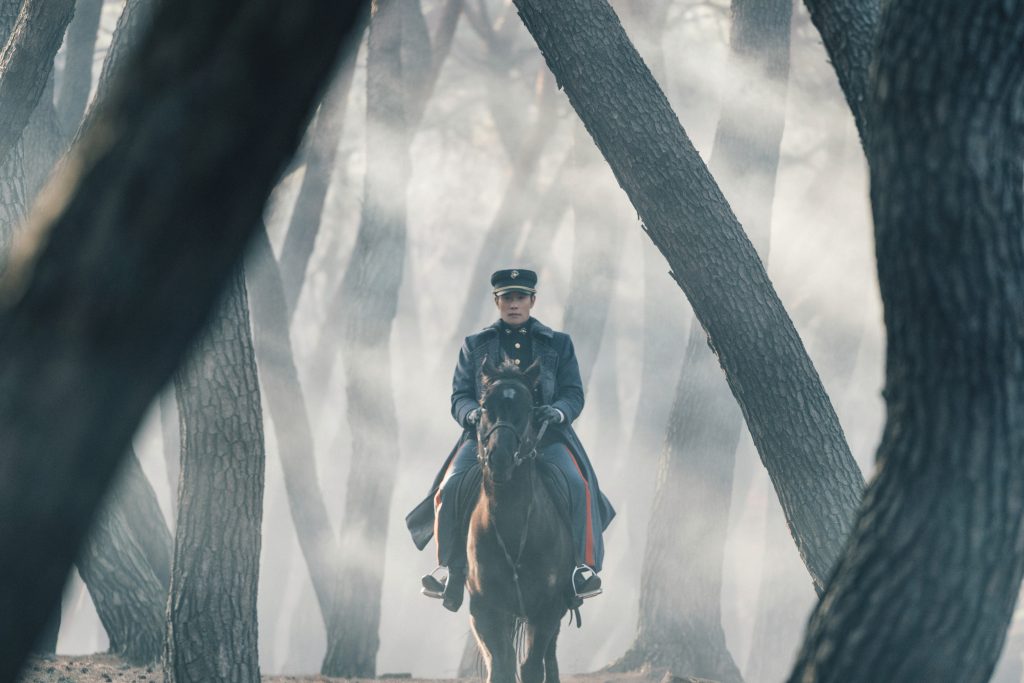 Lee Byung-hun in the lead role of Eugene Choi in “Mr. Sunshine”. (Photo Courtesy of Hwa&Dam/Netflix)

The upcoming period drama is produced by Hwa&Dam Pictures, one of South Korea’s top drama production companies, and Studio Dragon, South Korea’s largest scripted television production studio known for its high-quality content including Goblin, The Legend of the Blue Sea, Signal, and Stranger.

Based on Shinmiyangyo, the U.S. expedition to Korea in the late 19th century, Mr. Sunshine narrates the story of a Korean boy born into a family of a house servant running away to board an American warship.

He later returns to his homeland as a U.S. marine officer. He ironically falls in love with an aristocrat’s daughter and discovers the dark scheme to colonize the country that he once ran away from. 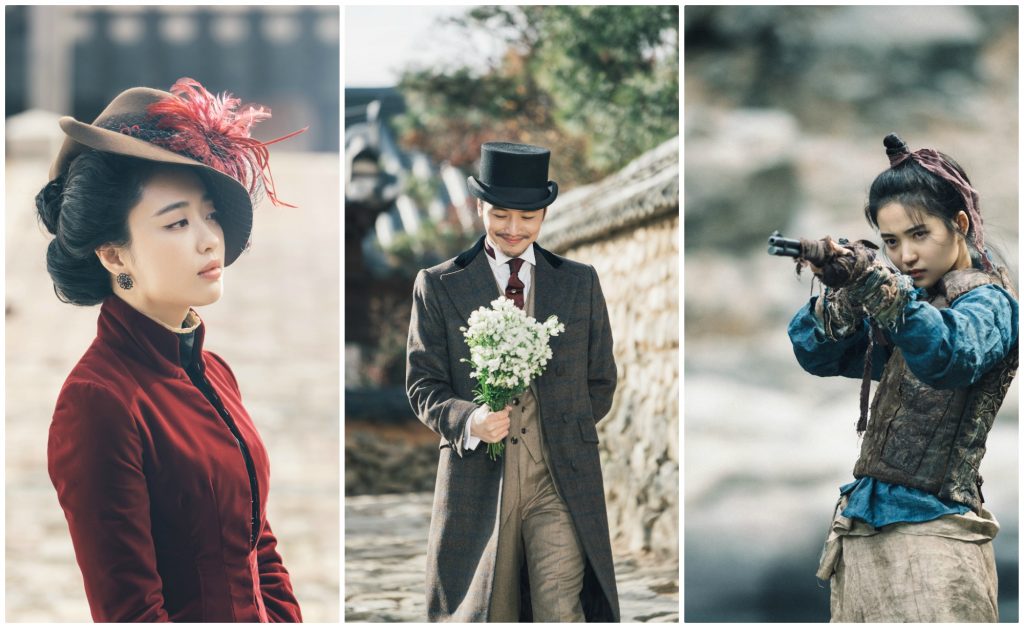 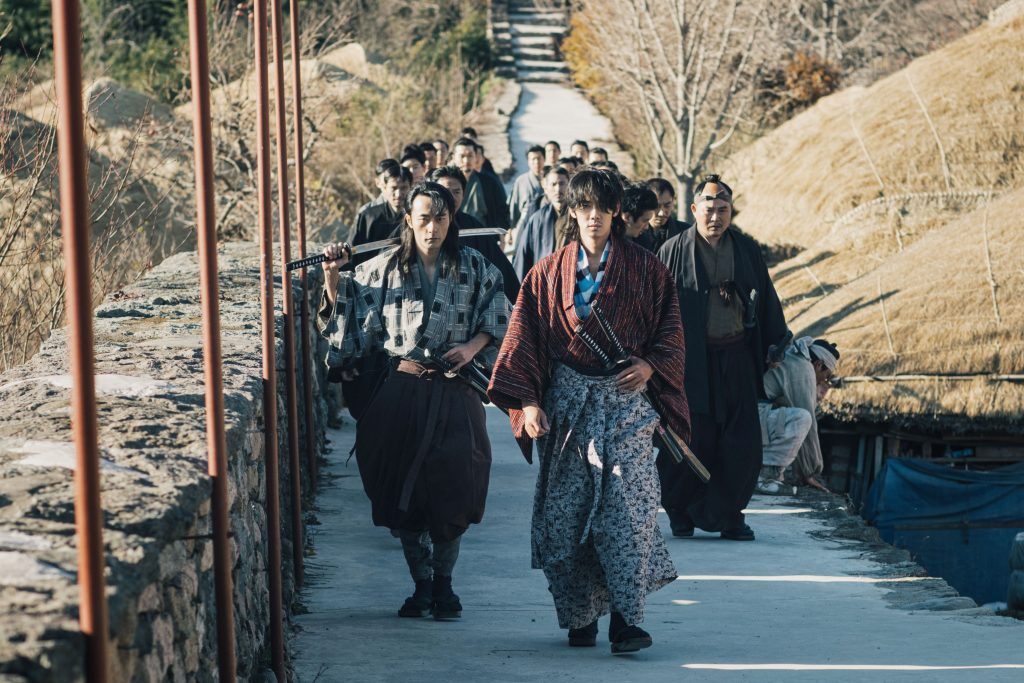 Rob Roy, the vice president of Netflix’s Content Acquisition said, “We have seen so much passion for top quality Korean stories, and the pedigree of a title like Mr. Sunshine is a significant step forward in building a strong Korean content library for our members around the world.”

All photos courtesy of Hwa&Dam Pictures and Netflix.