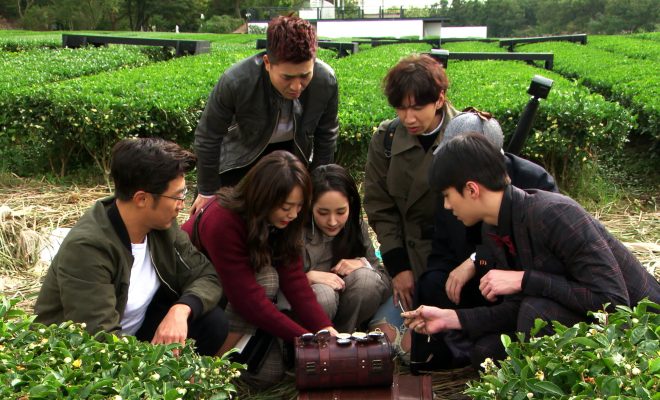 The fun-filled mystery entertainment show Busted! is officially up for another adventure. 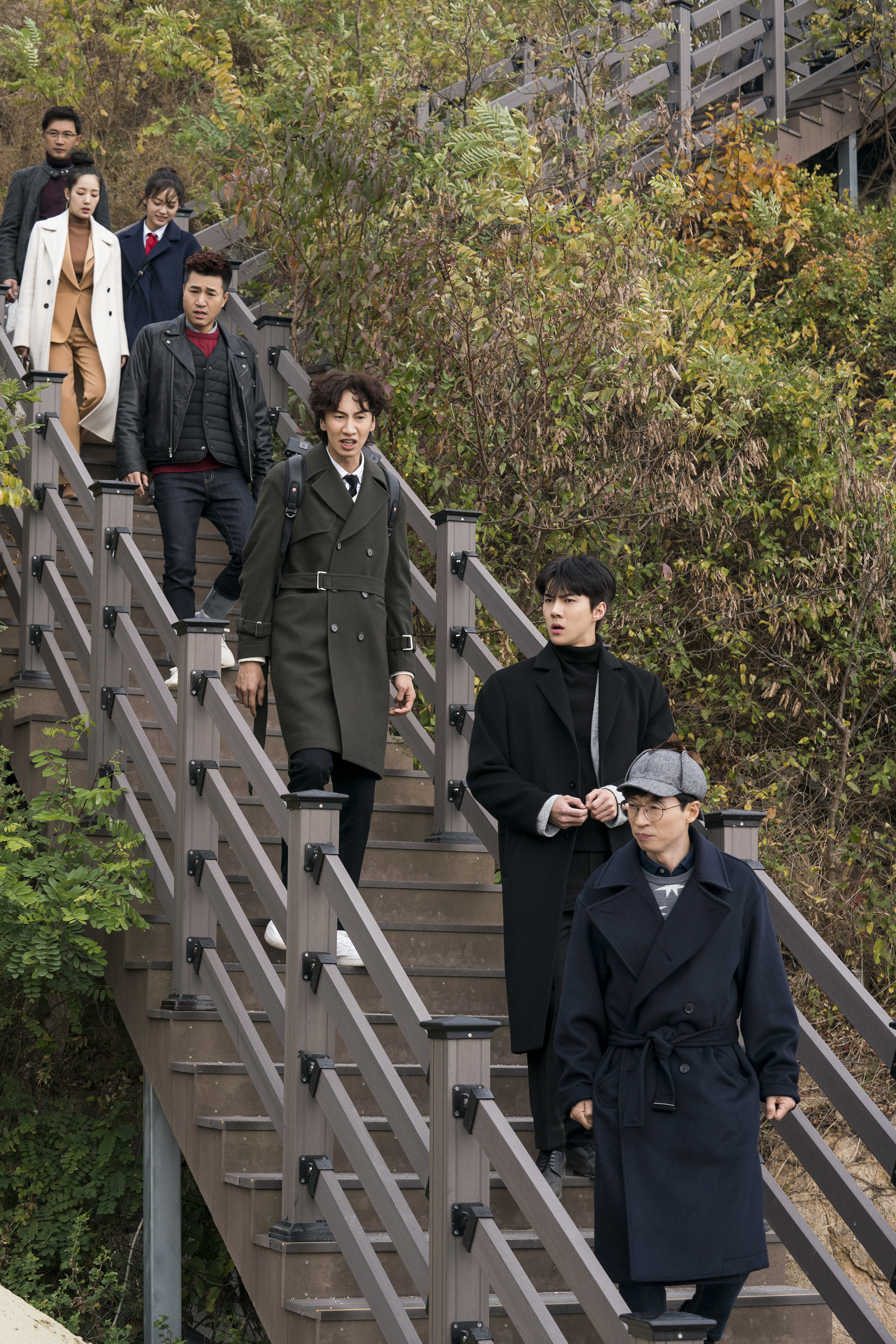 Netflix, the world’s leading internet entertainment service, has announced that its first Netflix original Korean variety show Busted! I Know Who You Are will be returning for a second season. 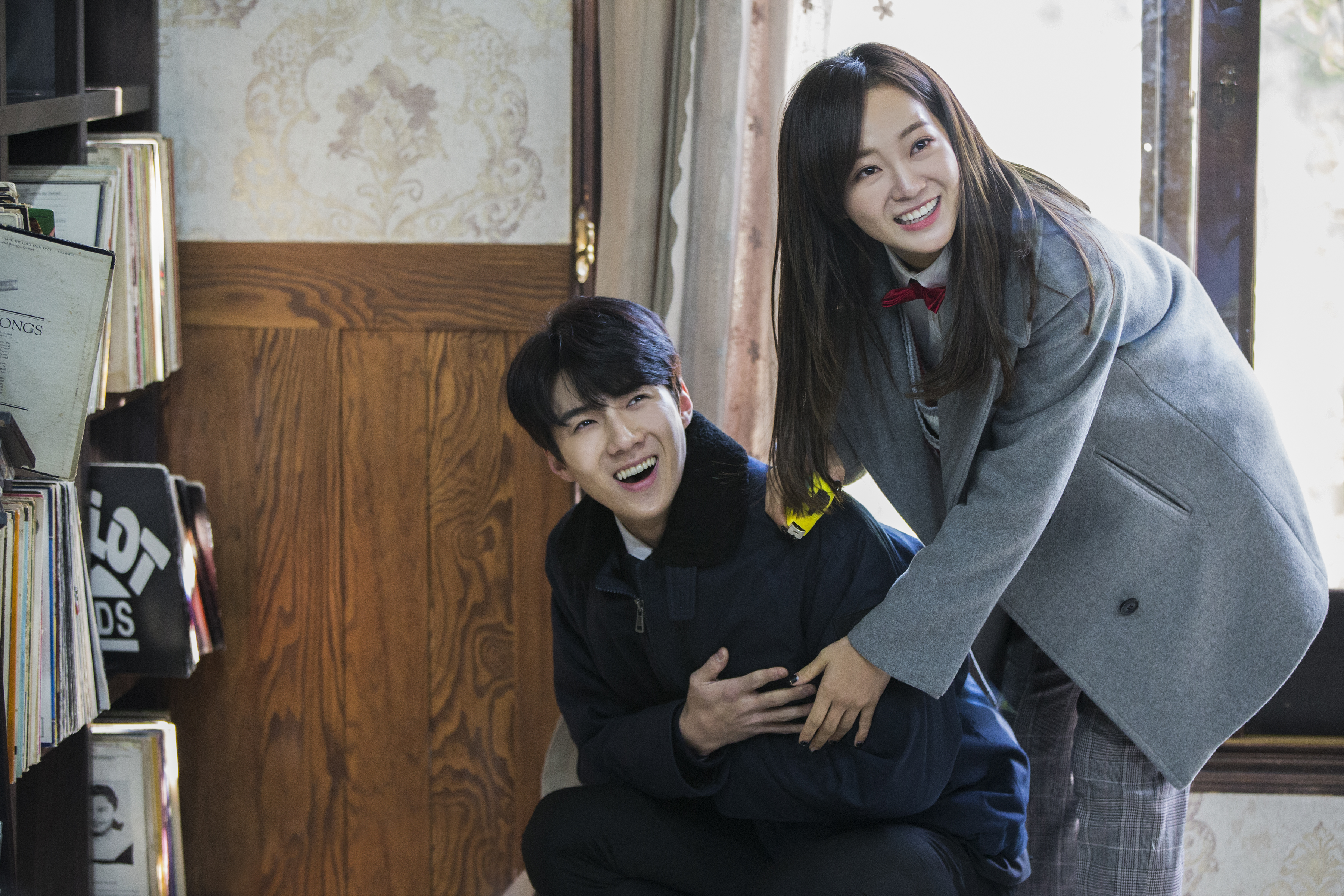 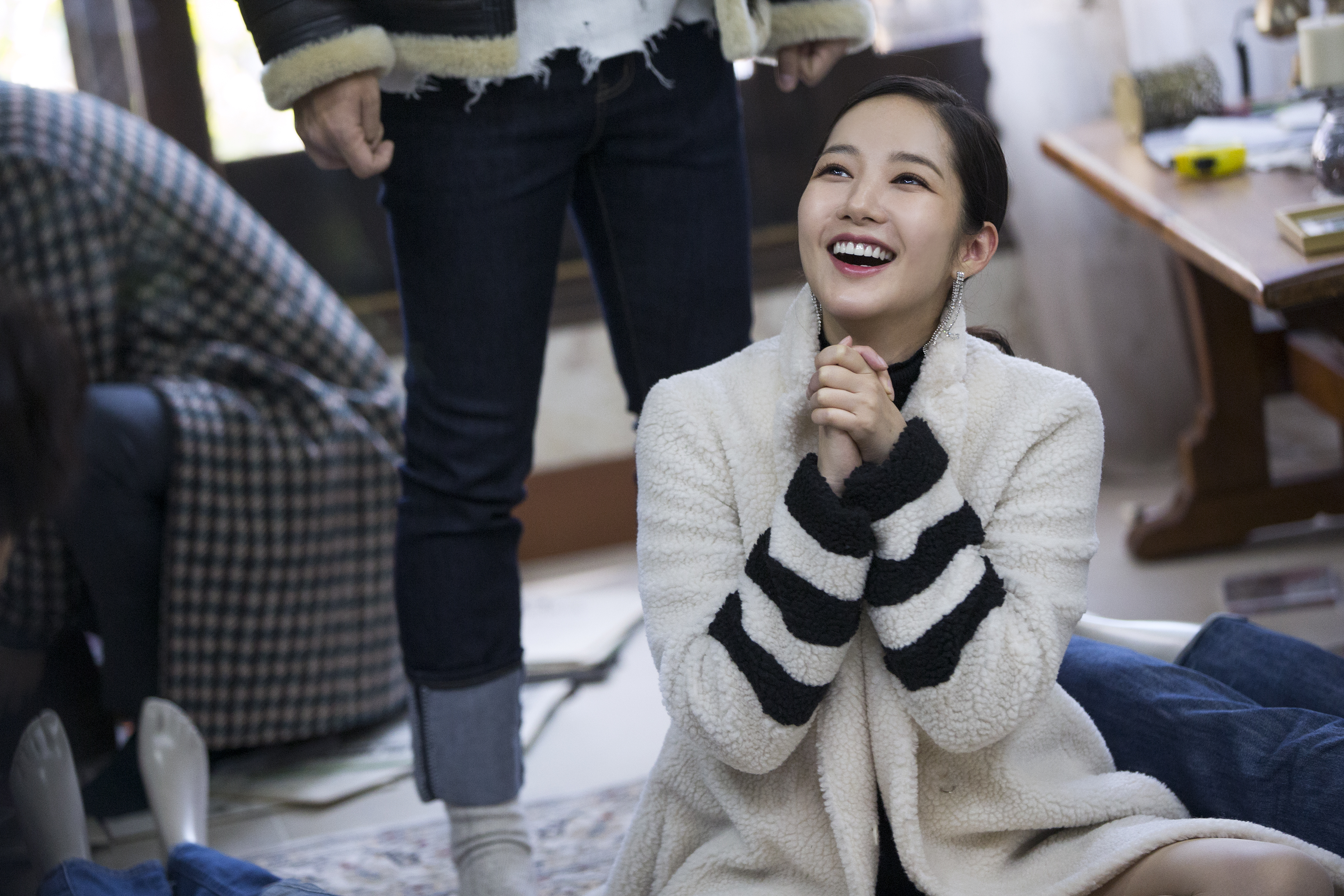 The 10-episode first season was launched exclusively on Netflix on May 4.

From its premiere week, it has garnered immense following owing to its exciting format that highlights spontaneous problem solving skills by the mainstays to the prepared mystery games conceived by the production team in varying content each episode.

Tonight, the final two episodes cap off the engaging cryptic expeditions of K’s detective team as they race to the end game. 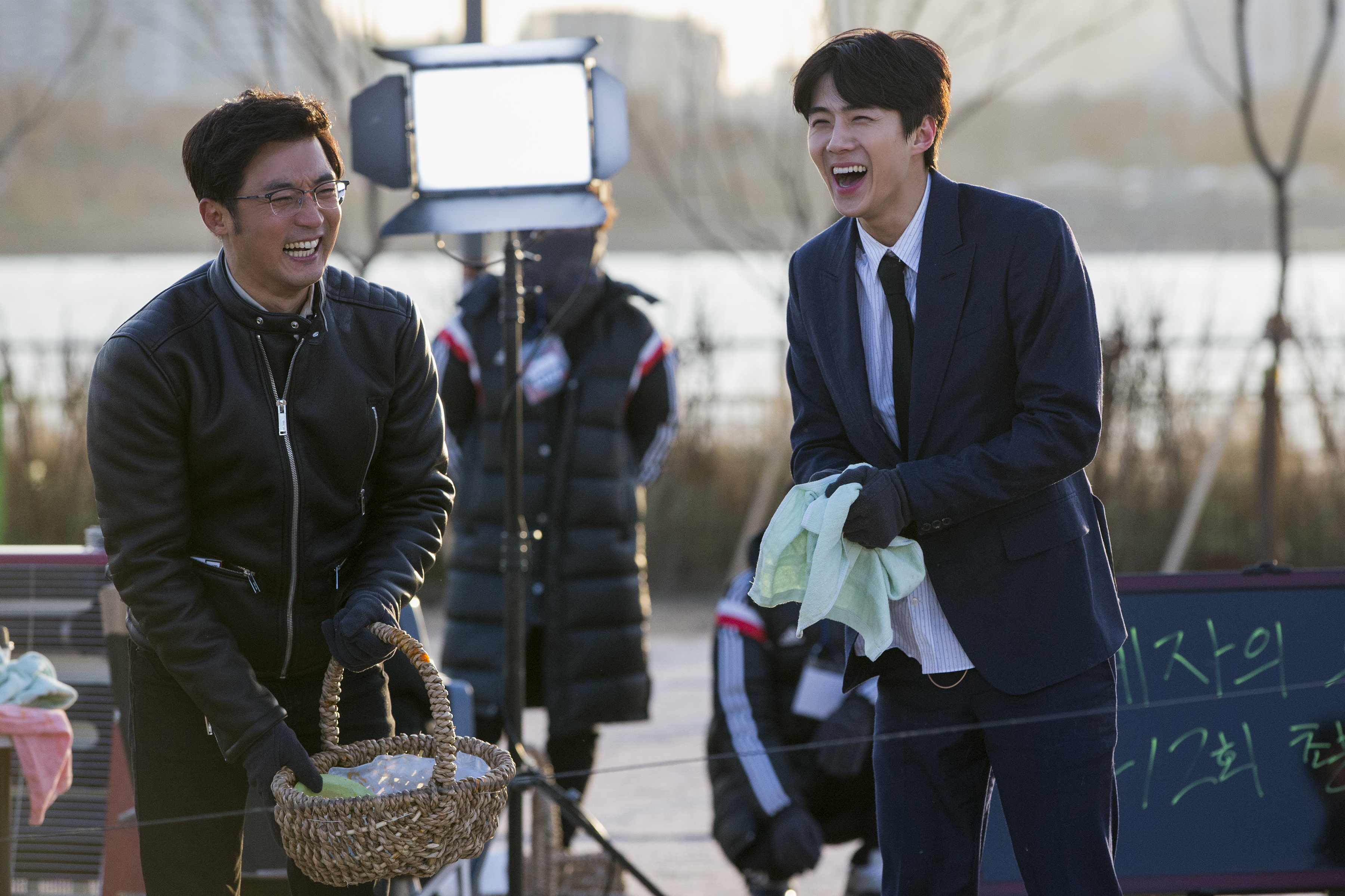 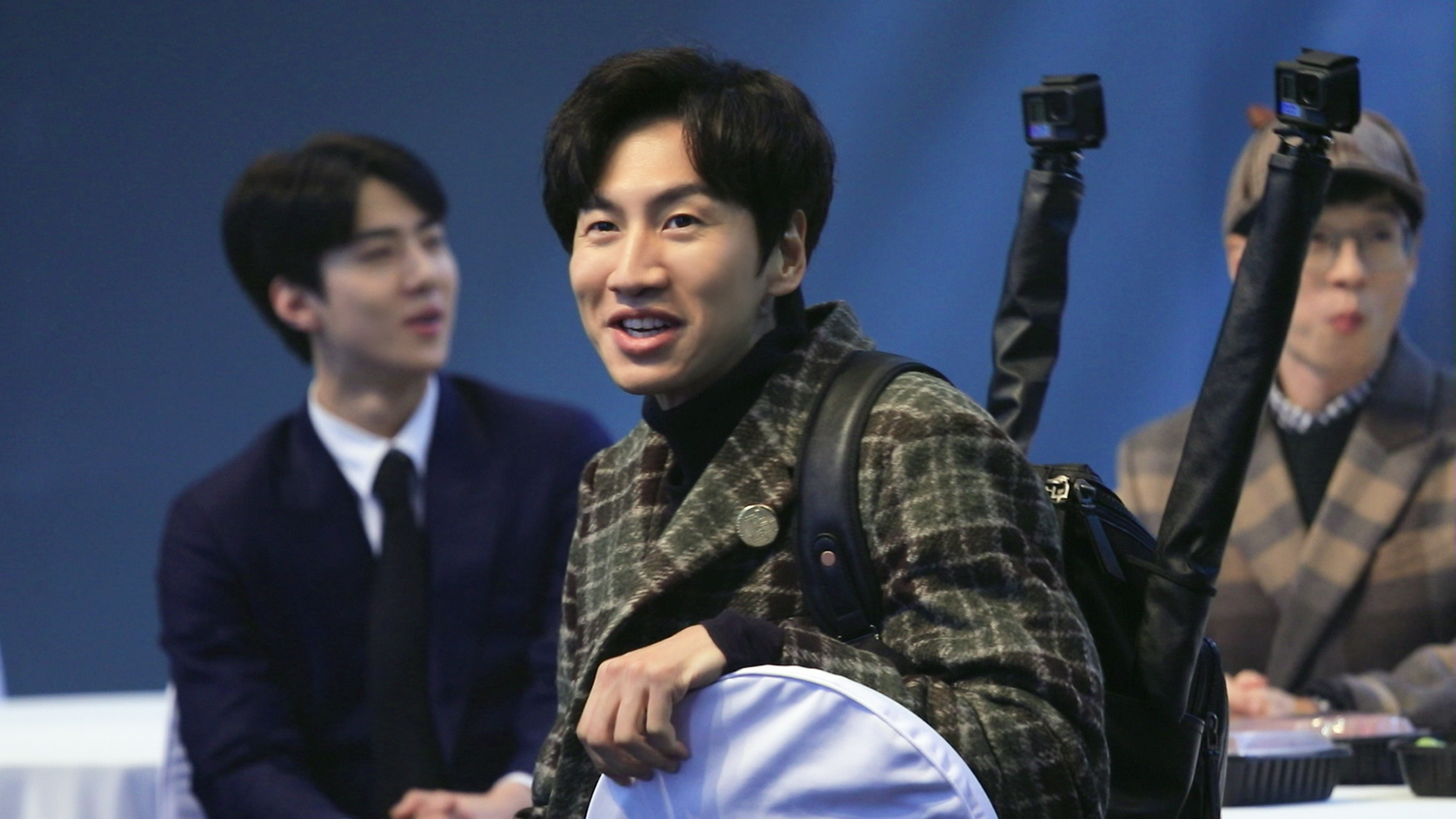 In the recent stills released by Netflix, Episodes nine and ten show the cast having a good time with their new puzzle adventure.

EXO’s Sehun particularly revealed his competitive spirit in battling with a toy claw machine that Lee Kwang Soo and Yoo Jae Suk stepped in to calm his instant fixation to overpower the toy.

Yoo Yeon Seok, who appeared in the first episode, is also coming back to join the team for the final mission.

Marathon the last eight episodes of Busted! on Netflix here.

Check out Busted! weekly recaps below.

All photos and video courtesy of Netflix PH.