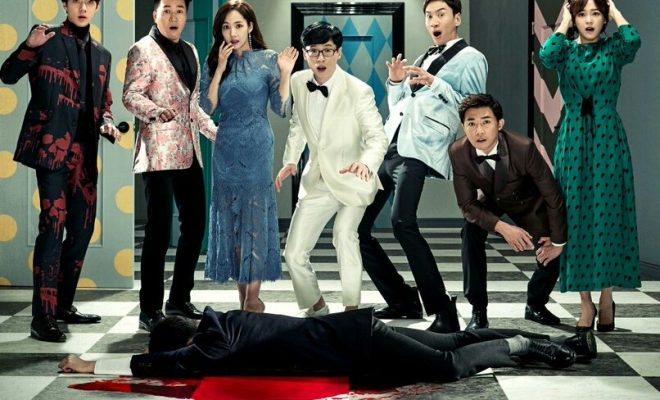 Netflix’s new Korean original variety show, Busted, is a mystery program in which seven celebrities will act as detectives. With different personalities and charms, they will unravel the puzzling mission of each episode. 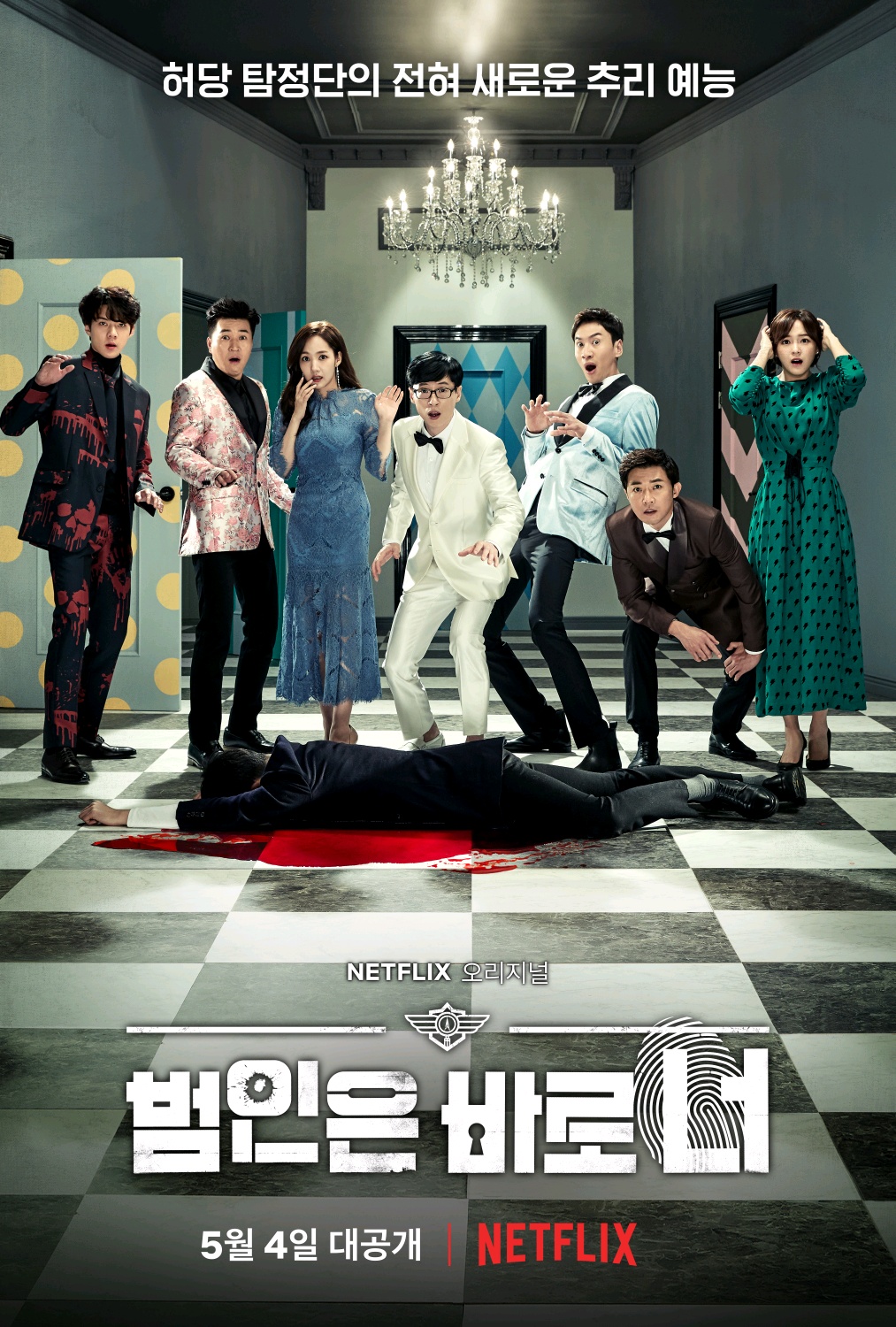 The teaser photo reveals cryptic tone with exaggerated surprised expressions from the members who just witnessed a crime scene.

Actors Park Min Young and Ahn Jae Wook are expected to pull new tricks from their sleeves as there is little information as to how their variety newbie status will complement the variety show veterans. 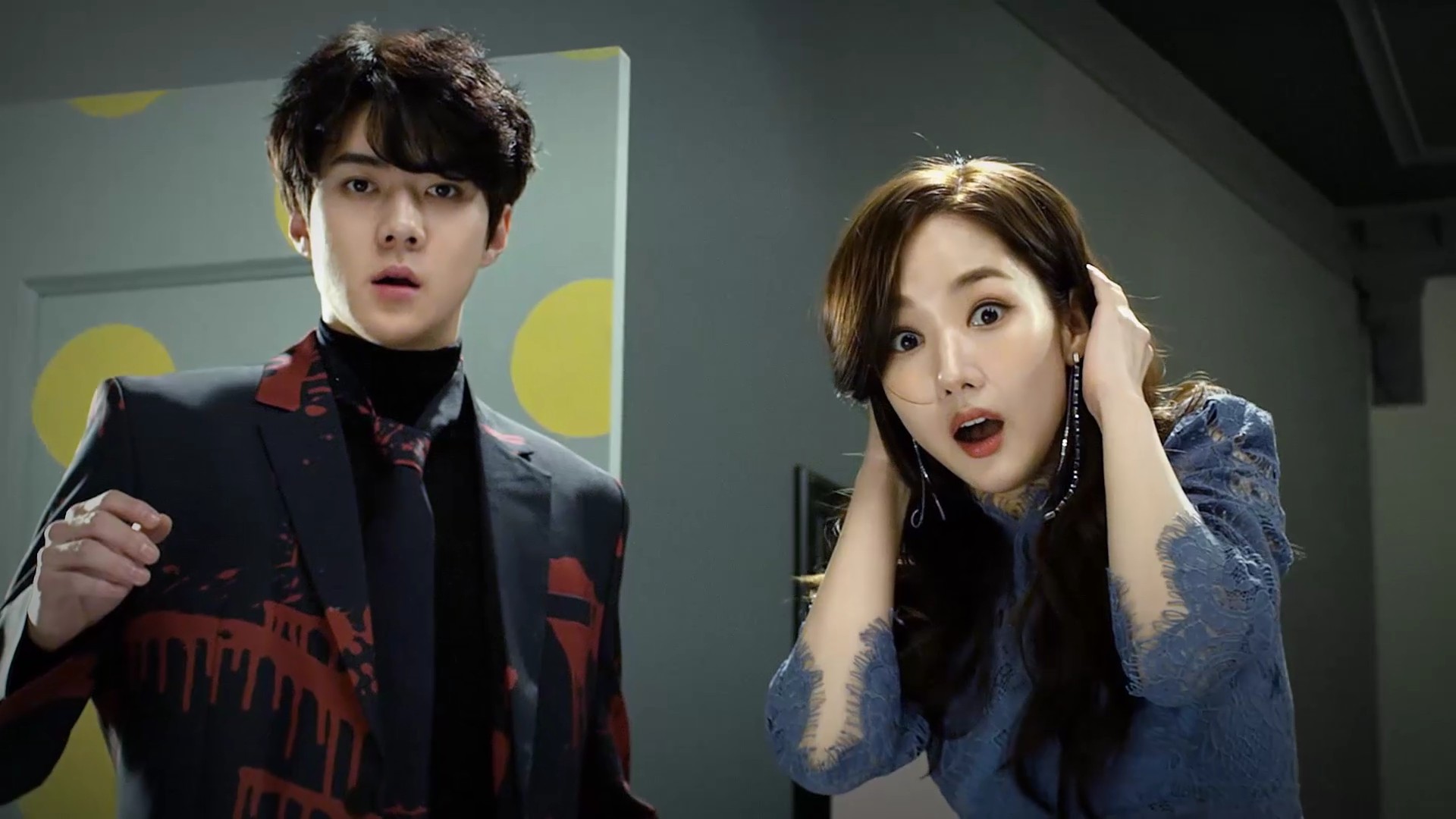 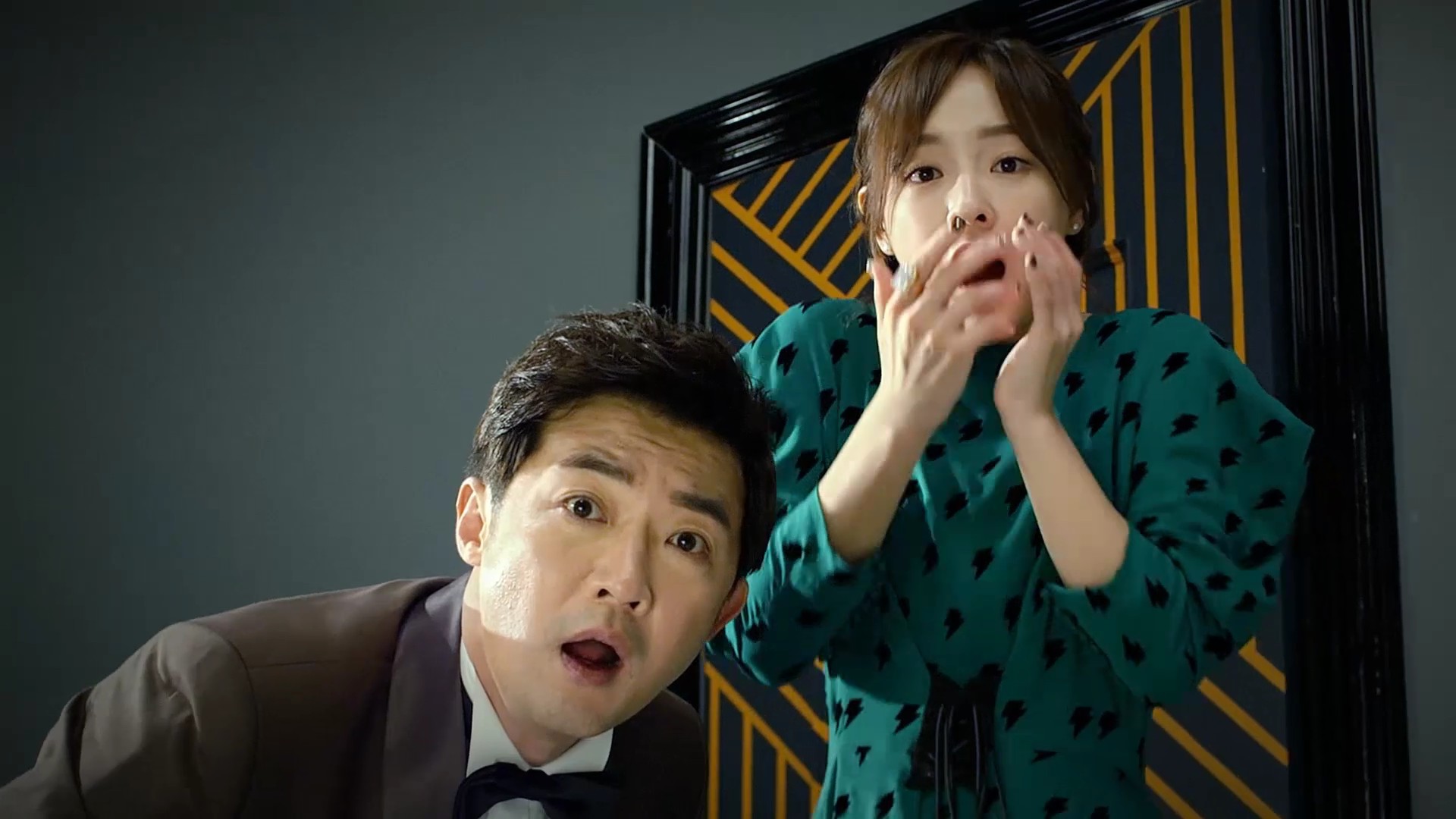 K-pop idols Sehun from EXO and Kim Sejeong of Gugudan will provide the energizing touch on You’re The Culprit.

Two weekly episodes will be released over five weeks, with a total of 10 episodes. Netflix original’ Busted promises to bring joyful laughs to viewers around the world, with exciting unfolding of suspicious events and humor.

It will air on May 4 via Netflix in 190 countries of 17 million subscribers.