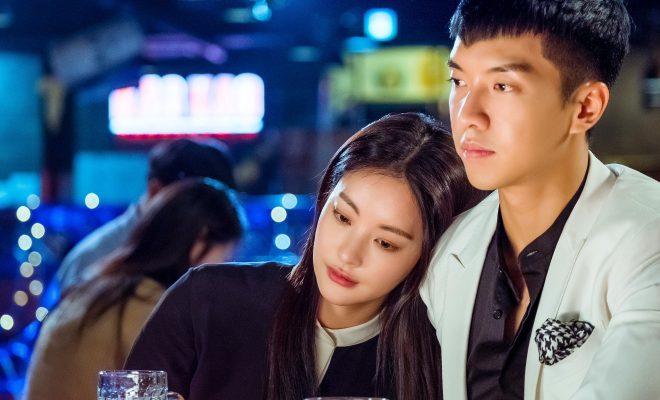 Netflix and chill with our Korean drama recommendations now!

K-drama binge watching will never be the same once you tune in to our best drama recommendations streamed on Netflix that you might not be aware about. *wink

Our team in Hellokpop kicks off this exciting project for K-drama followers, so you can have ideas what Korean dramas you can Netflix and chill.

Our first stop is the fantasy romance A Korean Odyssey, penned by famed sister-duo writer, Hong Sisters. They are famous for classic K-drama favorites which include You’re Beautiful, The Master’s Sun and The Greatest Love. 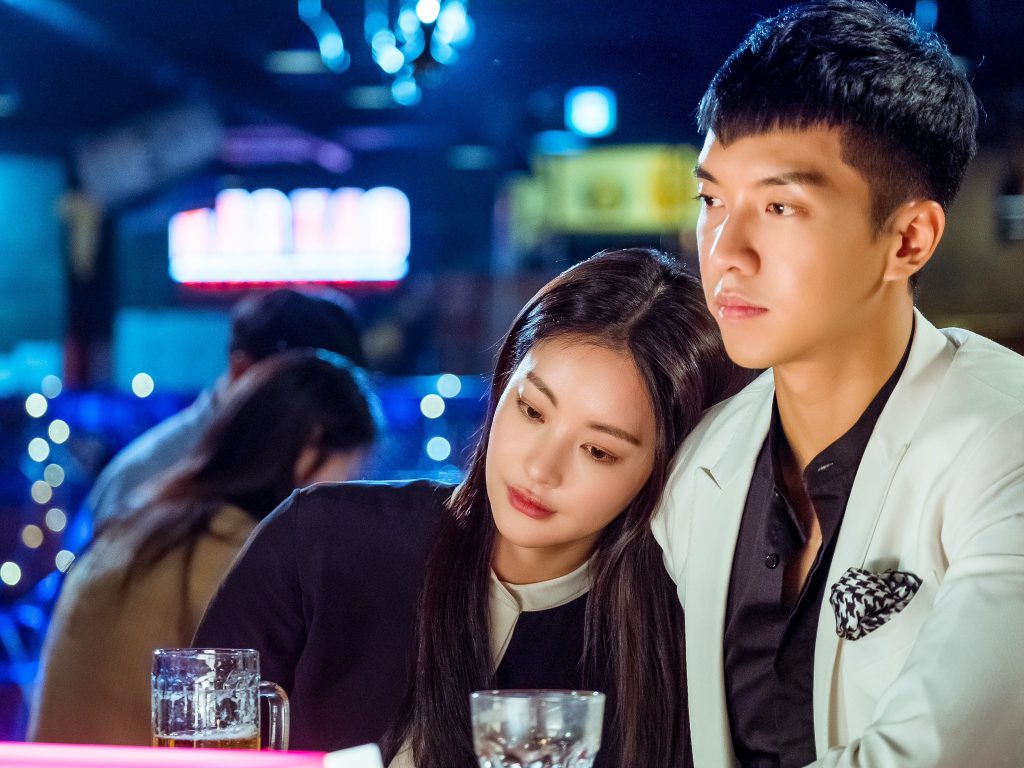 With folklore and fantasy serving as the narrative embellishments, the superb cast will surely captivates the audience who craves for an entrancing K-drama that stimulates mind and cleverly moves.

Read More: 35 Benchmark Korean Dramas You Should Have Watched By Now

A Korean Odyssey is adapted from Chinese classic literary piece “Journey to the West”, which tells about the journey of monkey king to regain a chance of redemption by accompanying a monk in collecting scriptures.

The Korean adaptation threads on the story of fallen god – Monkey King Son Oh Gong, played by Lee Seung Gi, who is banished to the human realm.

His sealed power is unleashed by Jin Sun Mi (Oh Yeon Seo) when she was asked by Bull Demon King (Cha Seung Won) to acquire a magical object where Son Oh Gong is imprisoned.

He deduces Sun Mi’s peculiar ability and strikes a deal with her by a promise to protect her from harm if she will put off the candle lights so he can be freed.

He tells her his name and vows that when she calls his name, he will be there to defend her.

Sun Mi relents but Son Oh Gong refuses to keep the part of his bargain by erasing Sun Mi’s memory of his name.

Sun Mi seeks the help of Bull Demon King and they successfully tamed the Monkey King by using a magical bracelet that binds Oh Gong to a love spell with Sun Mi. 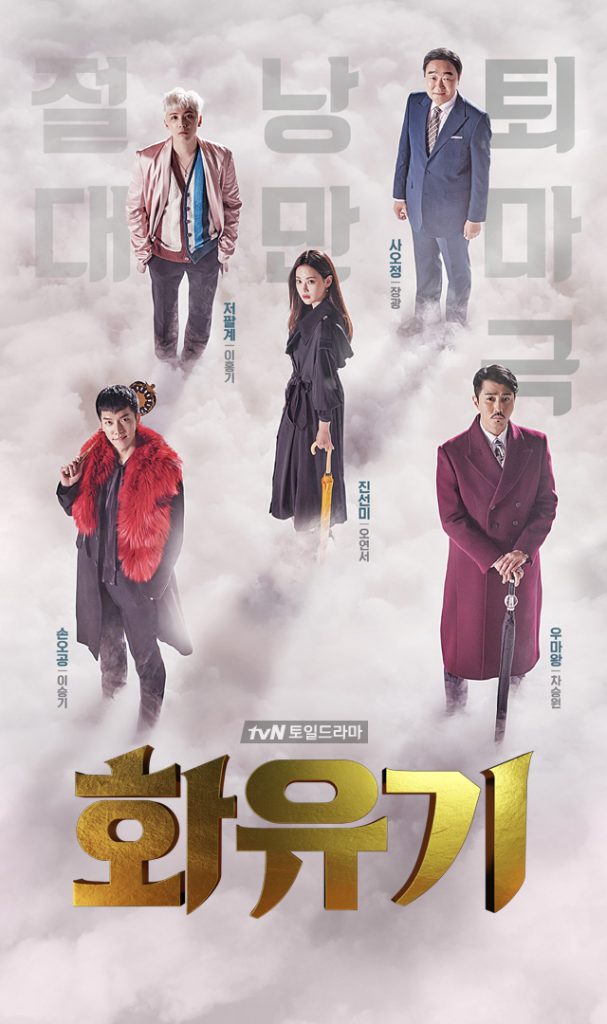 Why You Should Watch A Korean Odyssey?

Romance-themed K-dramas propel the popularity of Korean dramas over the years.

With that in consideration, the creative team of production companies work on formulating story landscapes that are unique and intelligent.

A Korean Odyssey joins the fantasy-romance trend dominating K-dramaland in the recent years and is strong in limning character sketches of the supernatural beings depicted in the story.

It also highlights interesting arcs and bends that raises awareness on modern societal problems through side problems solved in the story before the culminating conflict.

A Korean Odyssey spins a thickly designed plot which focuses on character redemptions with the romance plot acting as the supporting driver to achieve the designed pilgrimage of the characters.

It makes use of a realistic storytelling inducing addictive bliss and burrowing pain following its supernatural premise.

Netflix, the world’s leading internet entertainment service streams A Korean Odyssey. So you can watch as much as you want, anytime, anywhere, on nearly any internet-connected device. You can play, pause and resume watching, all without commercials or commitments.