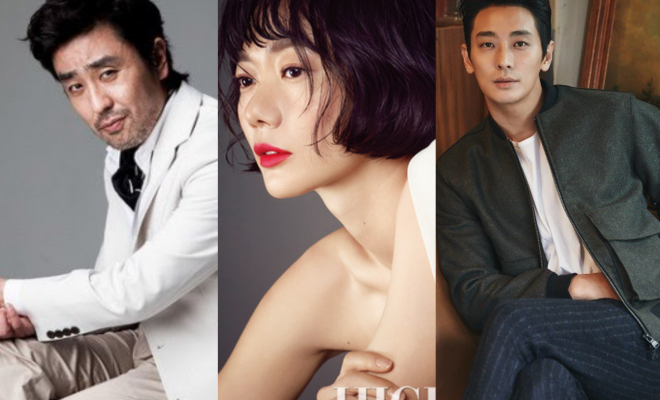 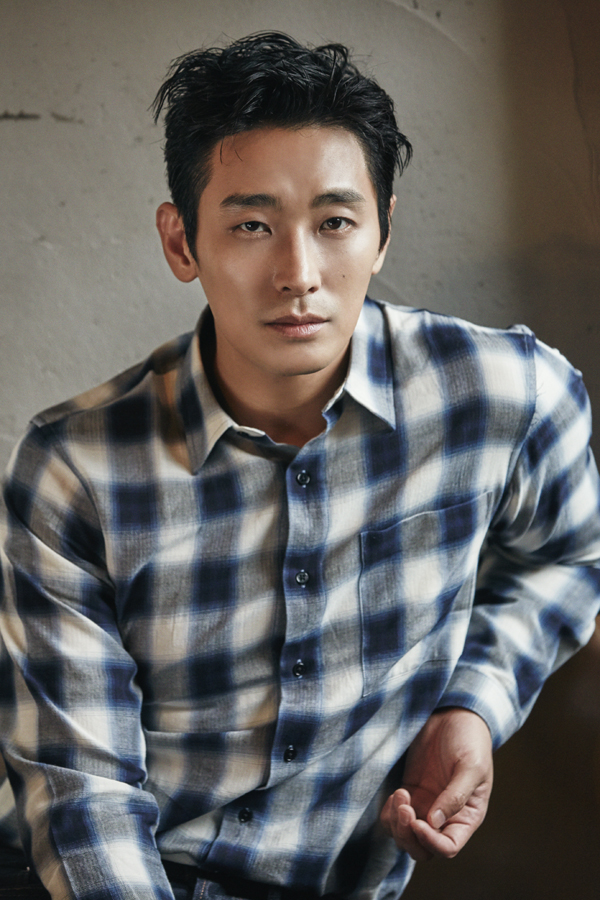 Currently, Kingdom is in the process of editing and translating for the official broadcast. It is set to be translated into various languages ​​as it will be shown via Netflix, one of the world’s largest internet entertainment platforms.

Netflix, which has expanded its business strategy overseas, has been streaming quality Korean dramas by collaborating with South Korean cable channels. The company has also been venturing to the production of original dramas and variety shows.

Set in the Joseon period, Kingdom narrates the story of how nation’s Crown Prince stumbles on a horrifying truth that threatens the entire country while investigating a mysterious outbreak. 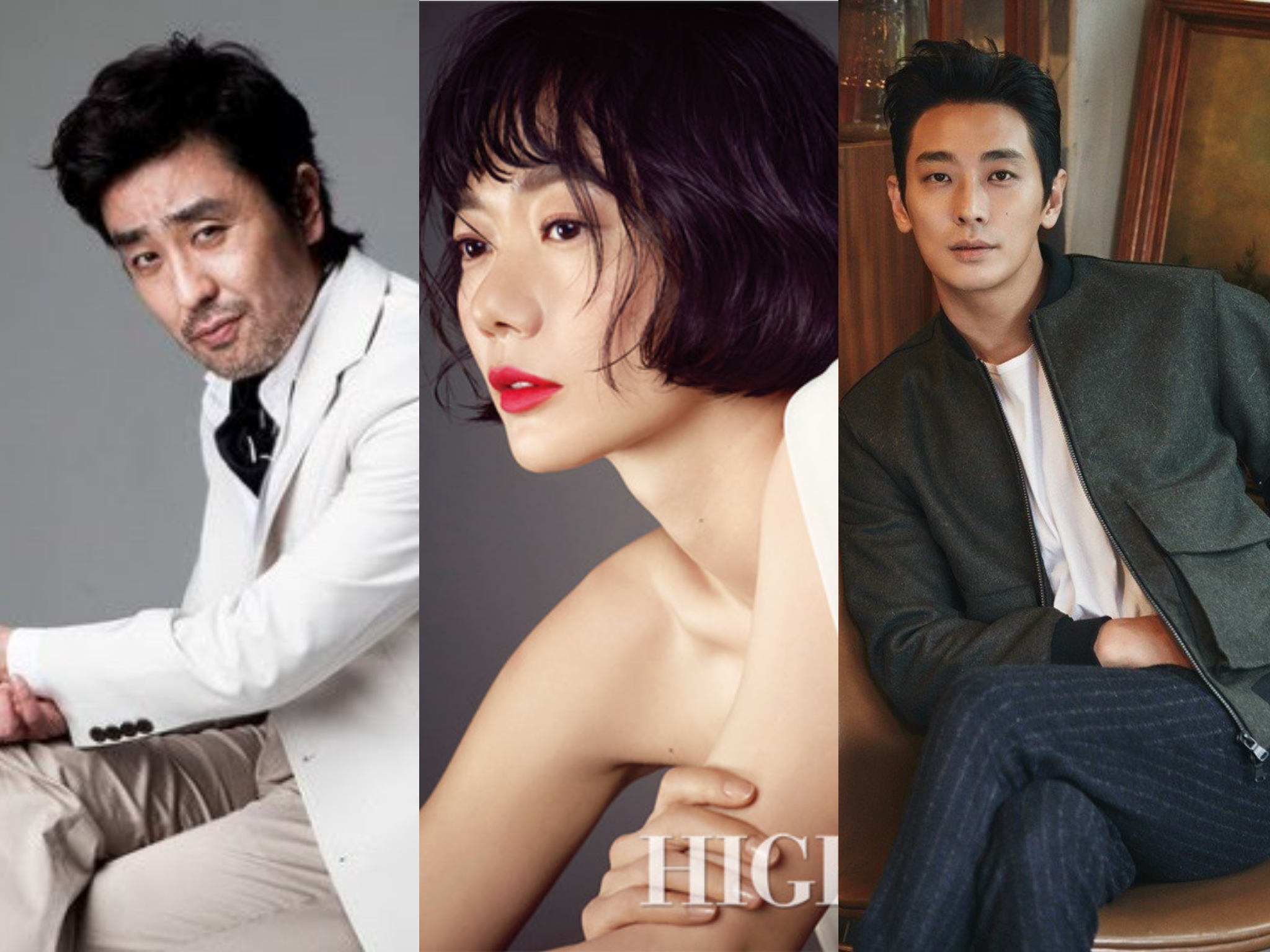 A sequel to Kingdom is still under negotiation, and will be most likely produced while the first season is being aired.

It is slated for airing in the second half of 2018.