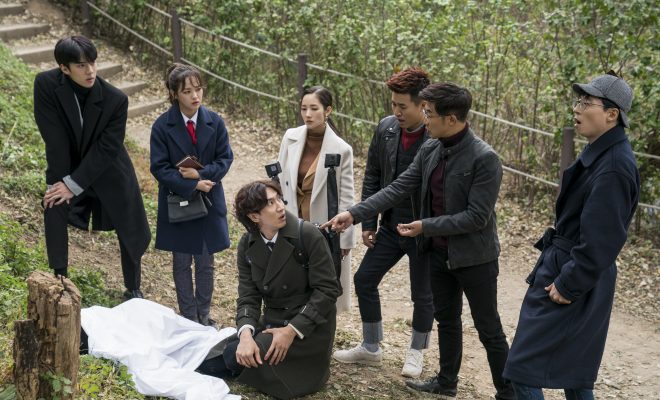 A whole new world of stimulating entertainment awaits you in the 10-episode run of Netflix Original – Busted!

The formatted storytelling aims to pique the imagination of the viewers as the celebrity detectives cover mystery solving cases that is interconnected with the chapters of the story. 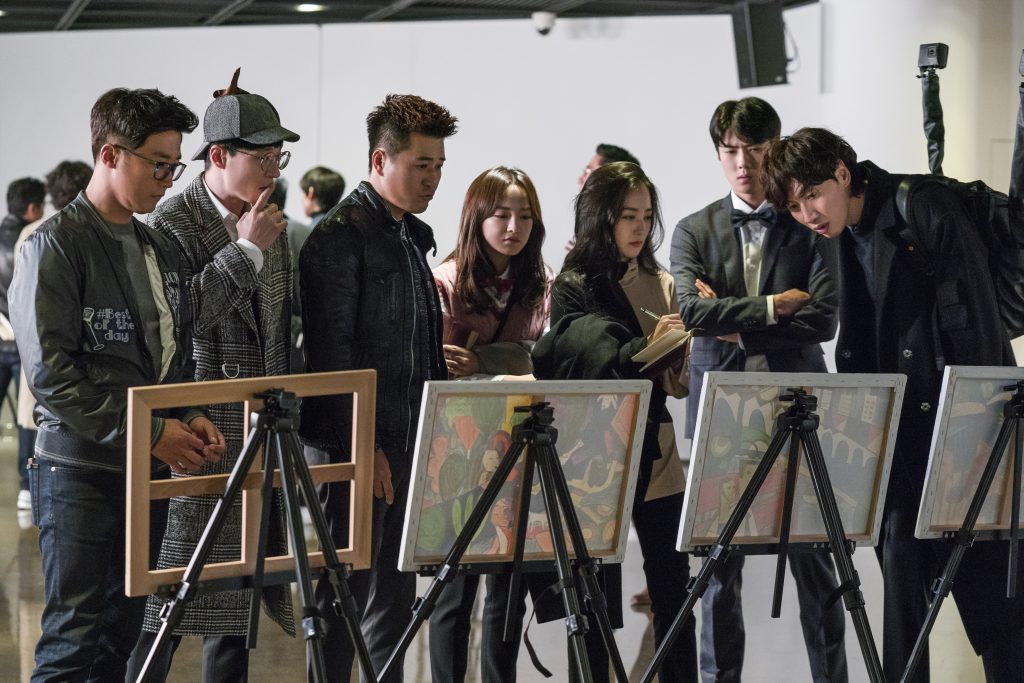 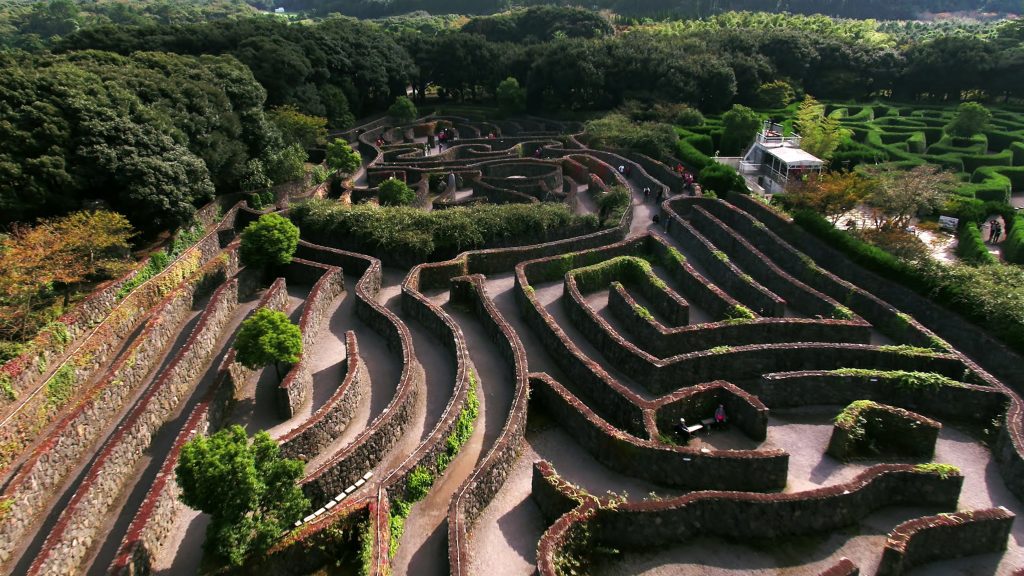 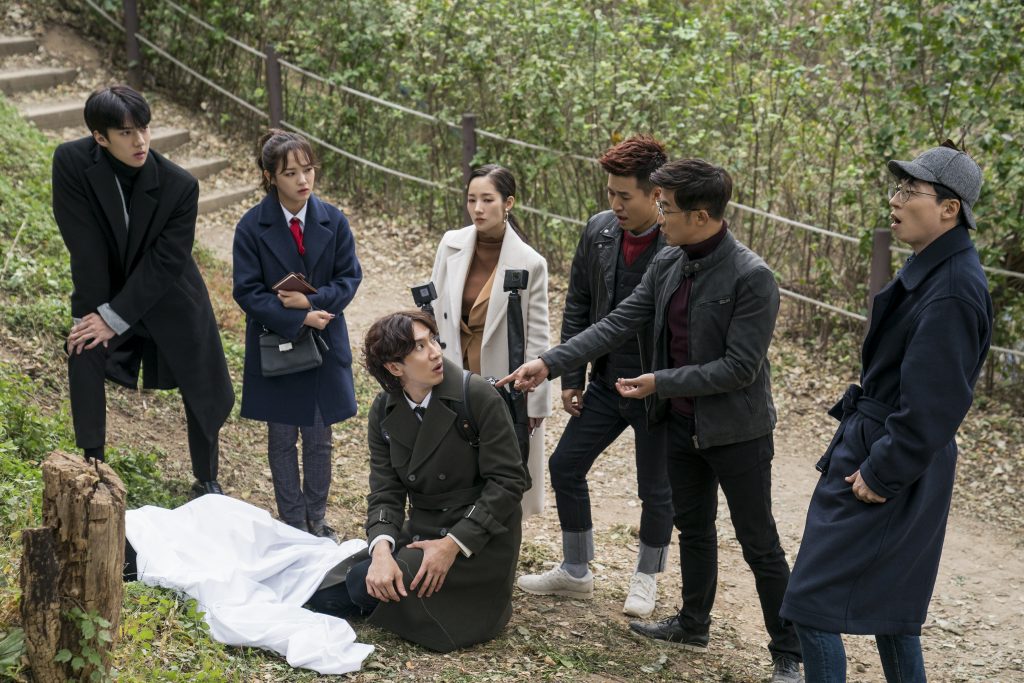 Aside from the seven detective members, special guest members will also get to join the fun in Busted!

56 star performers and entertainers are expected to guest in Netflix’s highly-anticipated show, providing additional energy, exciting chemistry, and surprise role reversals as the group unfolds the cryptic missions in each episode. 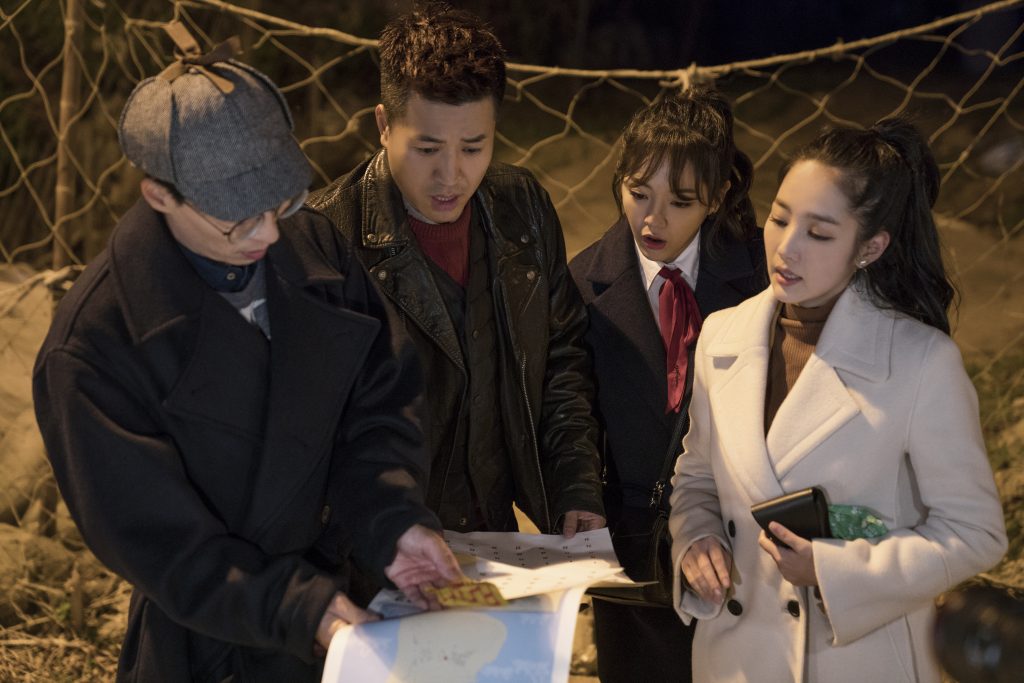 The special guest members, together with the assembled powerhouse main team, will give exciting developments and humor that bring smiles to viewers around the world.

Busted! begins streaming on Netflix on May 4 to over 125 million subscribers in more than 190 countries.

All photos from Netflix.