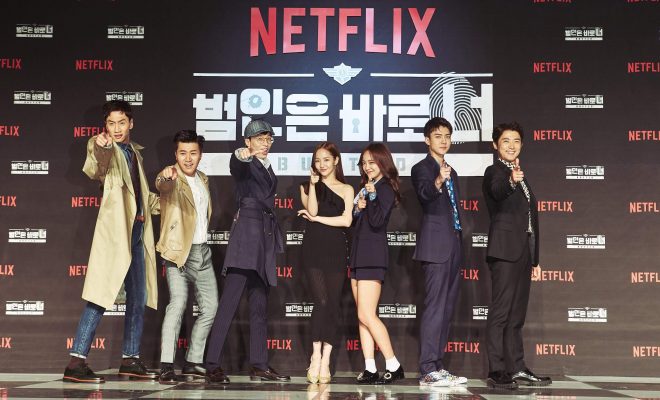 All is set for the premiere of Netflix Original’s Busted!! 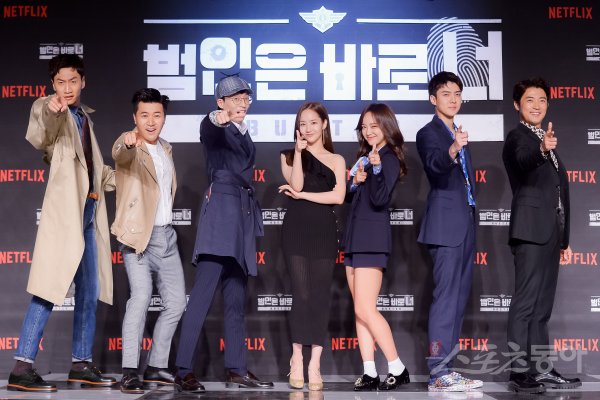 The seven Korean celebrities are set to unravel the mystery themed program in five weeks with 10 episodes. The pre-produced entertainment show summons delicate planning and execution with the help of the talented production crew, which designed the interconnected cryptic games and tricks using one village and one building for the large scale filming set. 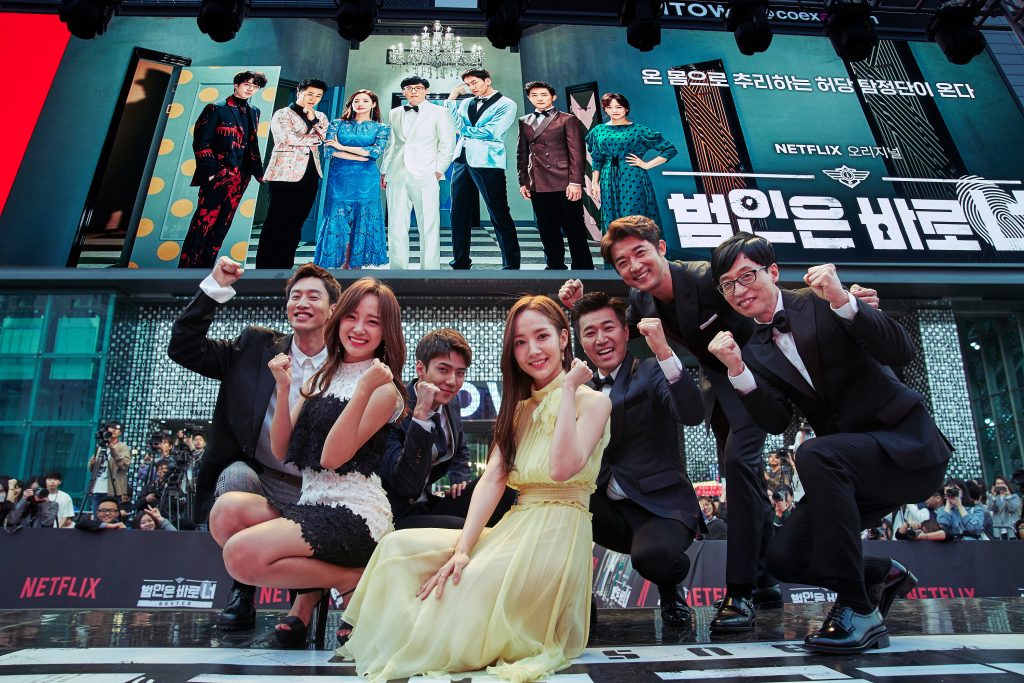 It will be a trying test for the members and the guests to link the cases, and analyze how one case can be a clue to another. Deduction skills come in handy for the characters who will showcase their charms and smarts in Busted!

National MC Yoo Jae Suk recently finished the 13-year-old Infinite Challenge. He enters this new project solving mysteries, so the attention is focused on how his reunion project with PD Cho will fare.

PD Cho Hyo Jin said, “The biggest difference of Busted! from the existing entertainment show landscape is that it takes the basic setting of playing detective and real reactions come out in it. After making drama-like virtual reality, I made it possible for them to solve it. The crew does not present the guide, but presents the edition.”

He expressed that Running Man comparisons would be inevitable, and the reason why the team worked hard to present a fresh new approach in the standard concept.

Yoo Jae Seok commented, “I feel like going into the game inside the game. Our play in the situation is real, but the situation with many performers is drama. We filmed the show from episode 1 to episode 10, without any knowledge except for the fact that we were all detectives”. 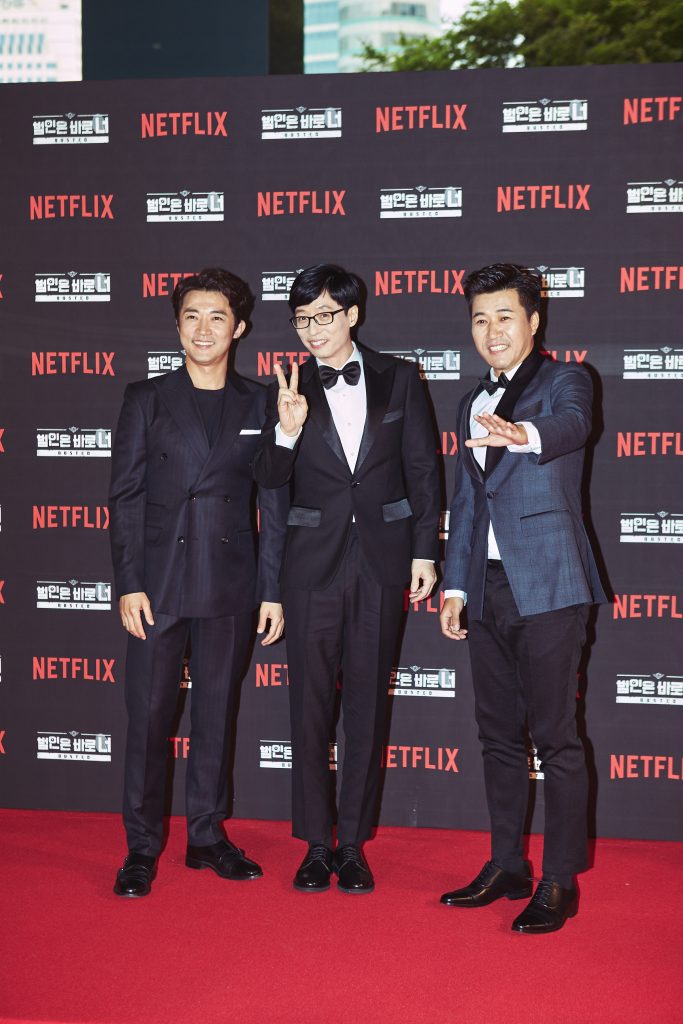 Busted! is the first Korean entertainment show created by Netflix. Through the world’s leading internet entertainment service provider, more than 100 million members from 190 countries around the world will meet the cast members of the upcoming show.

Yoo Jae-seok said, “I chose not to be broadcasted worldwide. It is both burdensome and tense. However, if it means a challenge, it will be a meaningful challenge. I do not know what the consequences will be. Many expect a lot from it, but what if I miss it? Still, I want to do it. I have not seen the video yet and I am looking forward to it. I wish I could meet the expectations.”

Lee Kwang Soo said, “I am burdened because it will be seen all over the world. I have not seen the broadcast yet, but PD Cho said, It’s funny.”

PD Cho followed up and assured Busted! will be fun-filled. 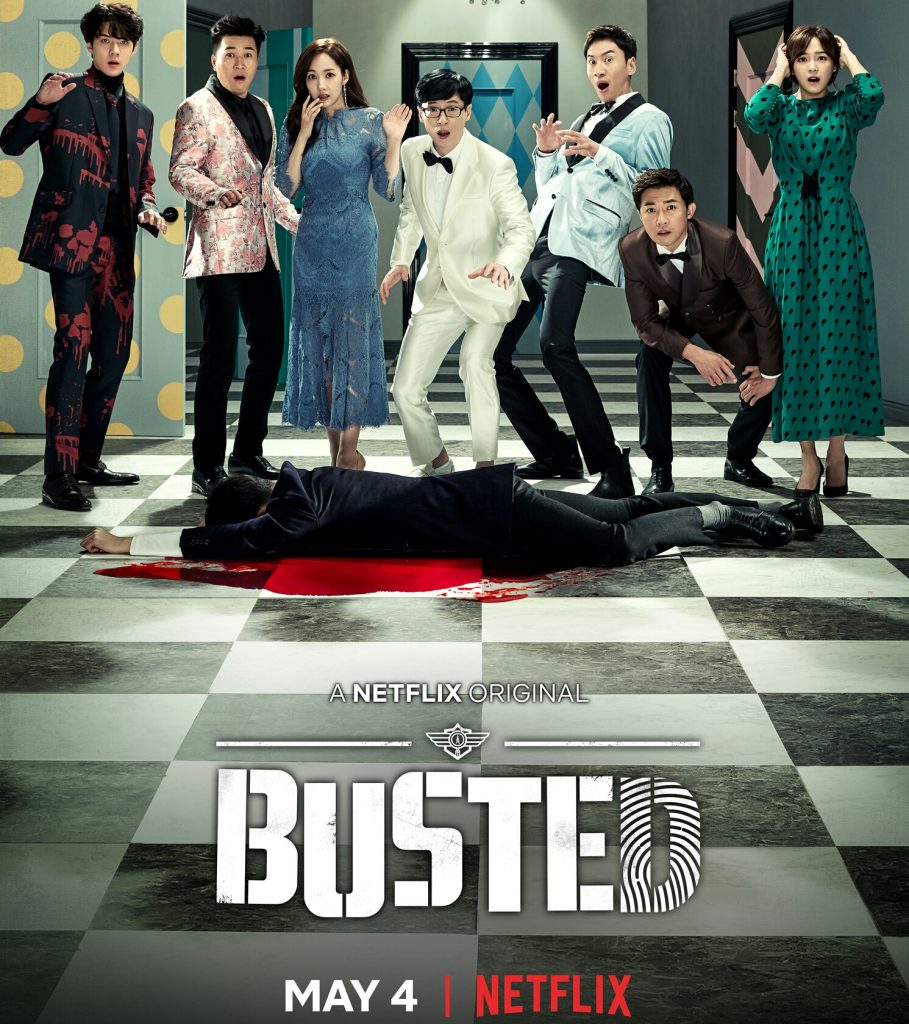 “I do not have to doubt”, he said. “I did not dream of a world market. I want to know what I can do well with members like Yoo Jae Suk. It seems to be able to appeal to world fans by combining with ‘universal’ reasoning. I made it hard, so I think it will produce good results. “

K-pop idol Sehun told the reporters that he showed his usual self in the show. Meanwhile popular actress Park Min Young shared how she was tensed up until the second shoot because she is not used to not having script.

“I’m a bit worried because I became too humane to lay down on the dirt. People around me said, ‘Do not be disappointed.’ It will not come out pretty, but it was really fun while shooting. It was a good experience”, she added.

Busted! is set to be streamed on Netflix beginning May 4. 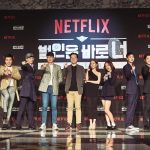 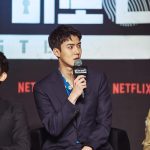 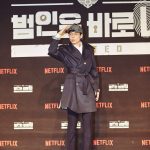 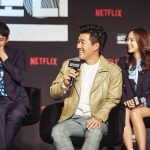 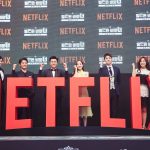 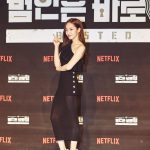 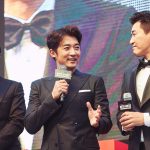 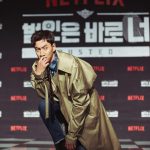 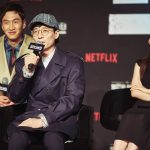 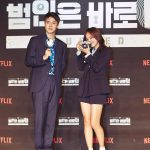 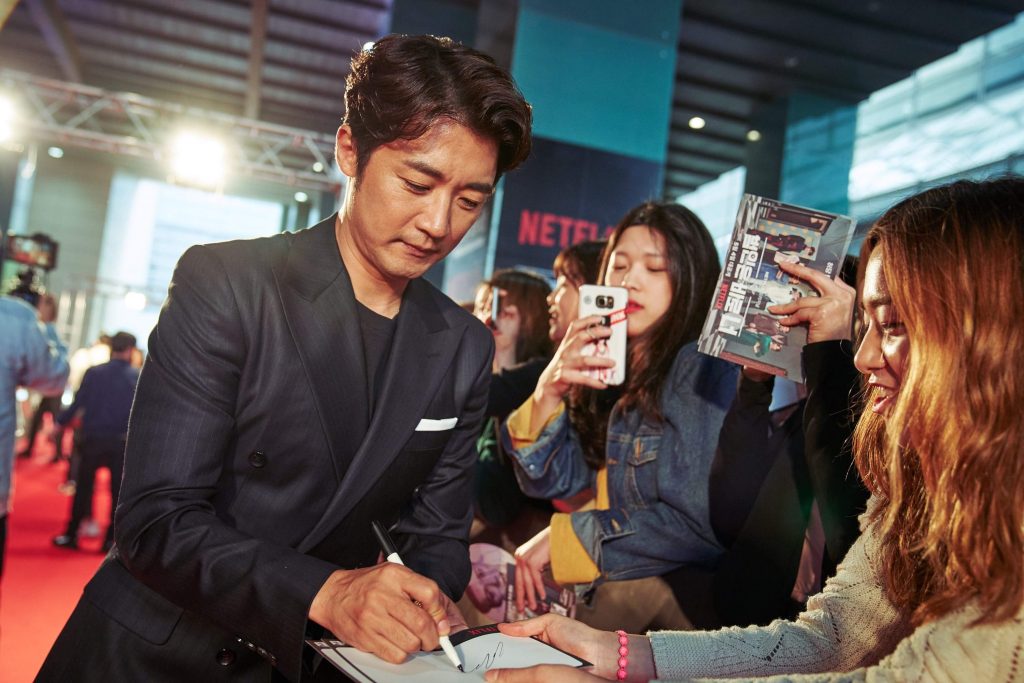 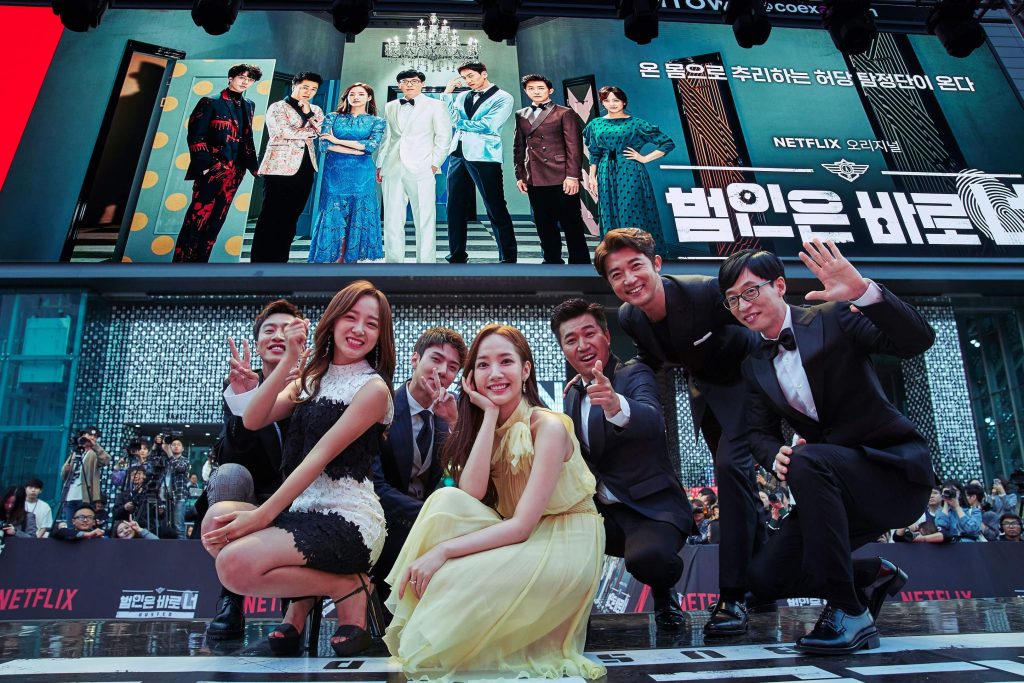 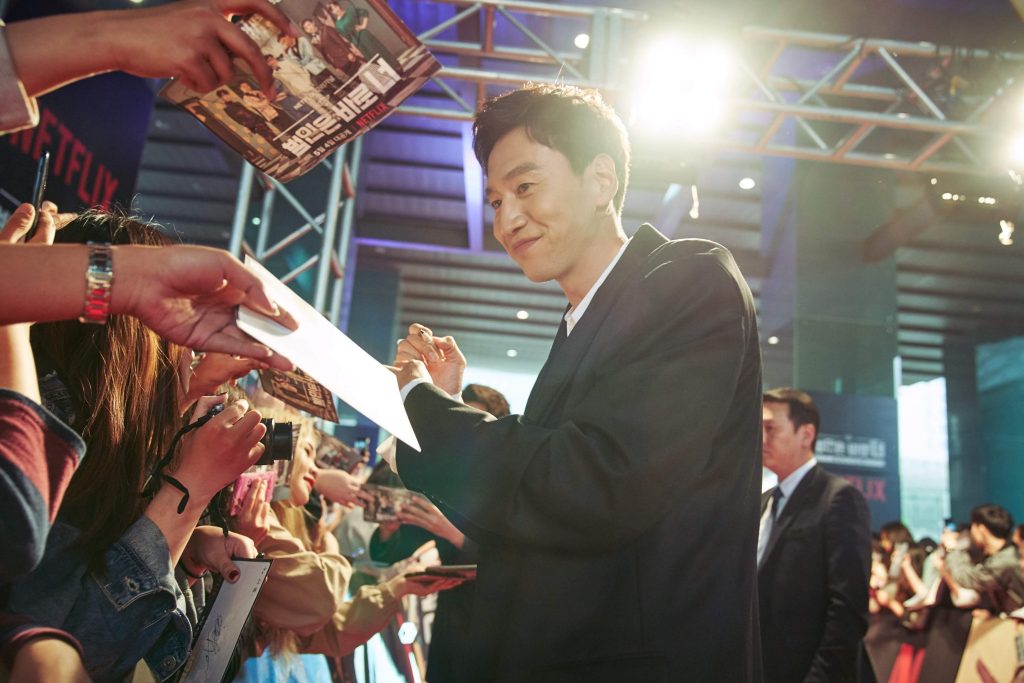 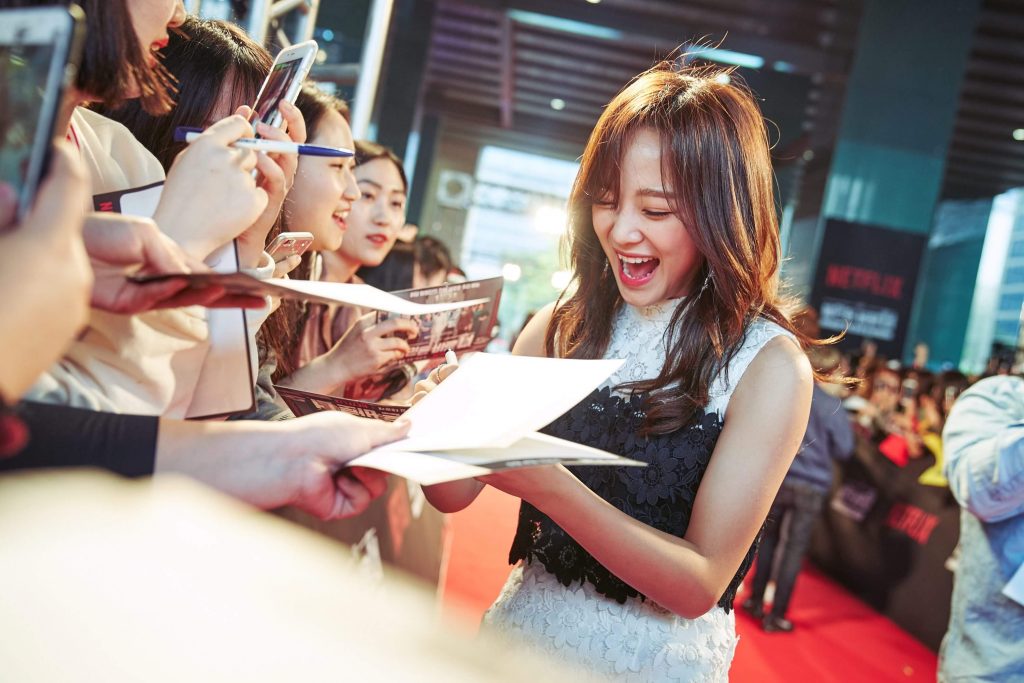 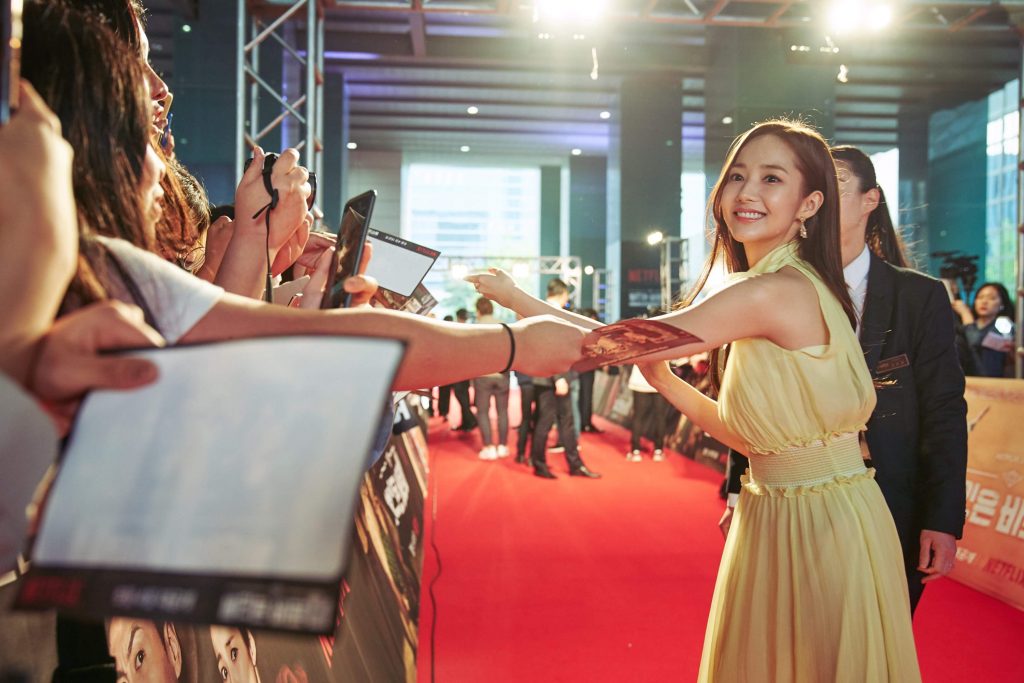 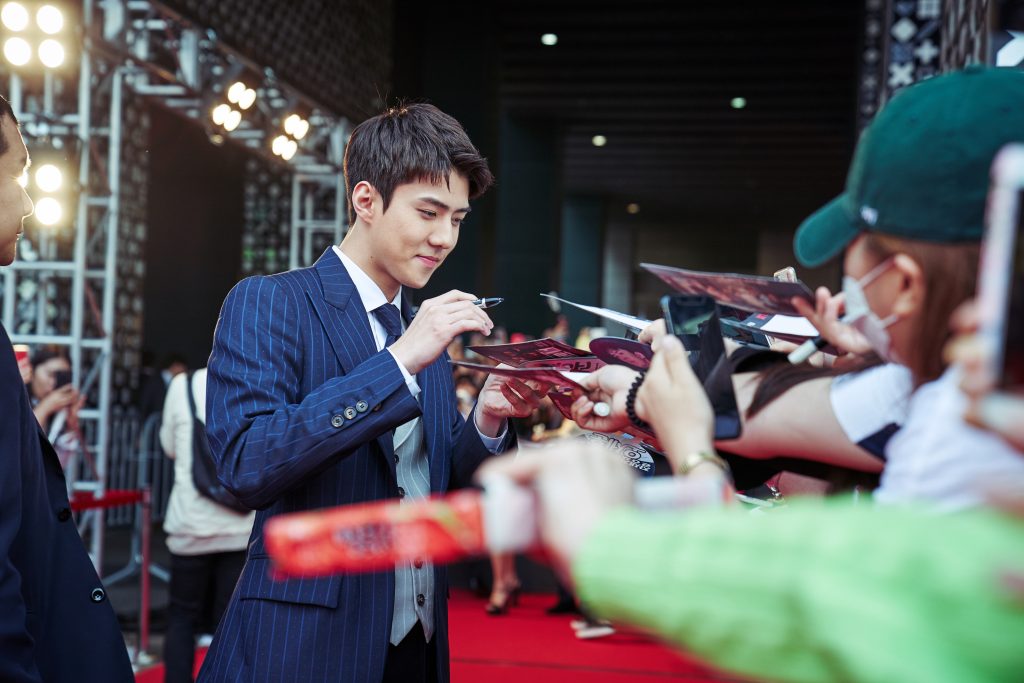 SEOUL, KOREA – APRIL 30: Sehun of EXO at the red carpet fan event for the first Korean unscripted Netflix series, Busted! I Know Who You Are on April 30 in Seoul, Korea. (Photo by Jinyoung Kim, Hunwoo Jang for Netflix)

All photos are from Netflix.