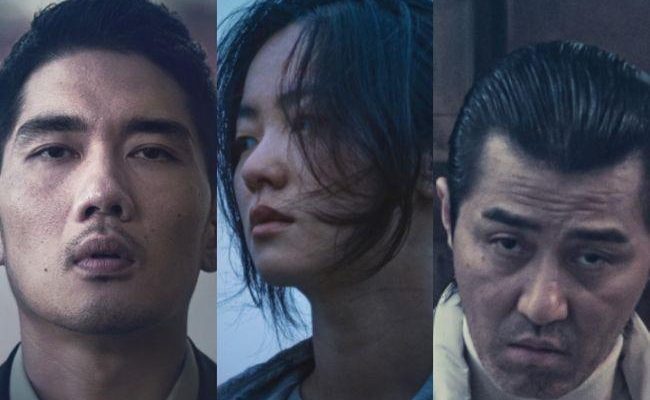 The new poster, unveiled on March 22, captures the different dramatic aura of its main characters. The actors exude varying emotions that give away their characters in the film.

Uhm Tae Goo displays a blank expression, but beneath the straight face lies an unspoken emotion. Jeon Yeo Bin, on the other hand, manifests a contemplative gaze that delivers her in-depth look at life. While Cha Seung Won evokes a hostile atmosphere with his scrutinizing glance. 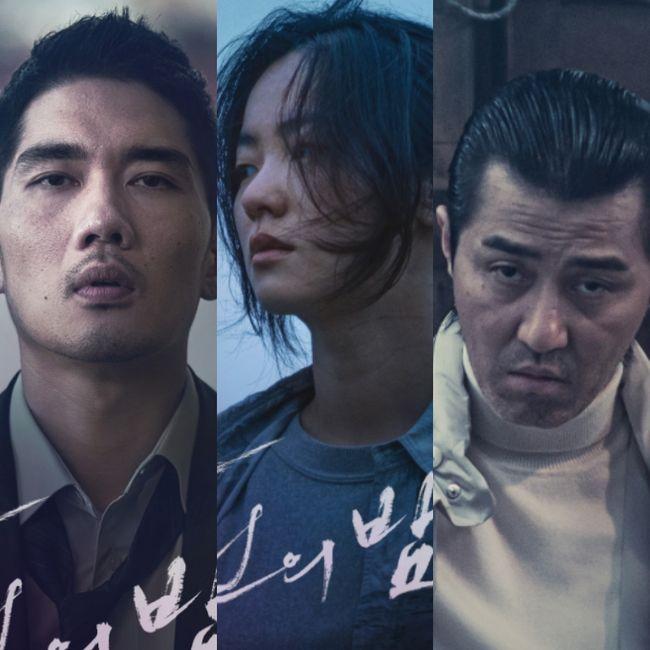 A melodramatic noir movie, Night In Paradise tells the story of a mobster in seclusion who is chased by fellow criminals. As he finds refuge in Jeju Island, known as the island of paradise, he unexpectedly connects with a woman who stands at the borderline between life and death. As they cross paths, their interactions will substantially alter their perspectives in life.

Uhm Tae Goo, who earned accolades in his previous projects Coin Locker Girl, The Age of Shadows and The Great Battle, will play the character of Tae Goo, the ace of a criminal syndicate. But a brutal tragedy in his family forces him to escape to Jeju Island as he becomes the target of a rival organization.

After reading the screenplay, the actor thought it was his fate to meet a character of the same name. “Tae Goo is a person who has lost everything in his life and desperate circumstances pushed him to the edge of the cliff. He has a calm and quiet demeanor, but with an irresistible charisma.” The actor expects to melt into his character and permeate the viewers’ hearts. 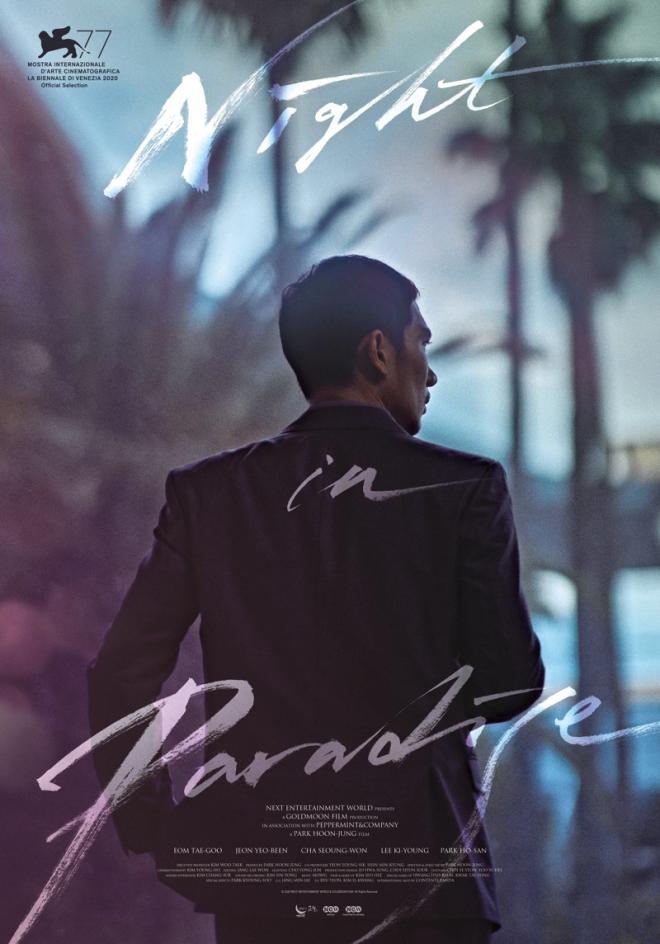 From the movie After My Death to the popular ongoing drama Vincenzo, Jeon Yeo Bin gets to showcase her wide acting spectrum in this film. She takes the role of Jae Yeon, the terminally ill woman who lives in Jeju Island with her uncle. Notwithstanding her looming death, Jae Yeon does not lose her unprecedented positivity and vigor in life.

Baeksang award recipient, Cha Seung Won, who excellently performed in well-known projects such as The Greatest Love and A Korean Odyssey, will suit up for the character of Executive Ma. He is one of the key figures in the criminal organization that chases Tae Goo.

Cha Seung Won deeply immerses himself in his character that he manifests a fearsome image just by his gestures. “Executive Ma is a person who wants to solve problems without doing anything big. I thought it would be fun to be a scary person.”

PD Park Hoon Jung both penned and directed the movie. Night In Paradise will premiere on April 9 via Netflix.