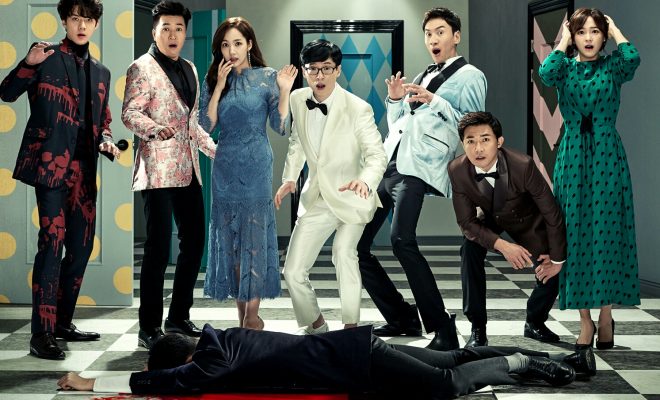 It’s going to be a whirlwind of mystery, fun, and excitement on Netflix Original first K-variety show, Busted!.

A mixture of entertainment show veterans, popular actors and trendy musicians make up the seven adorable and awkward detectives of Busted!.

Expectations ramp up leading to the premiere date of the first South Korean entertainment show, produced by Netflix, as cryptic key poster is dropped hinting the puzzling tasks to be worked on by the assembled team of Korean stars. 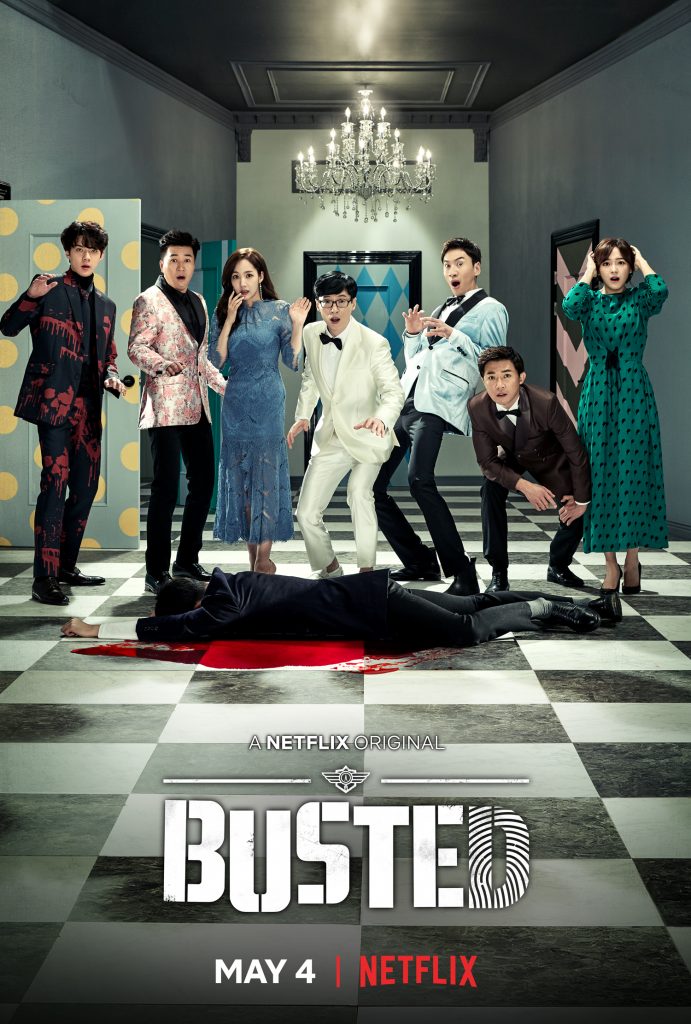 Powered by Netflix, the world’s leading internet entertainment service, Busted! will release two episodes per week in a five-week period to over 117 million members in more than 190 countries.

Popular actors Park Min Young and Ahn Jae Wook are expected to banner refreshing tricks as variety show newbies, while K-Pop idols Sehun from EXO and Kim Sejeong of Gugudan will provide the energizing touch in the new series. 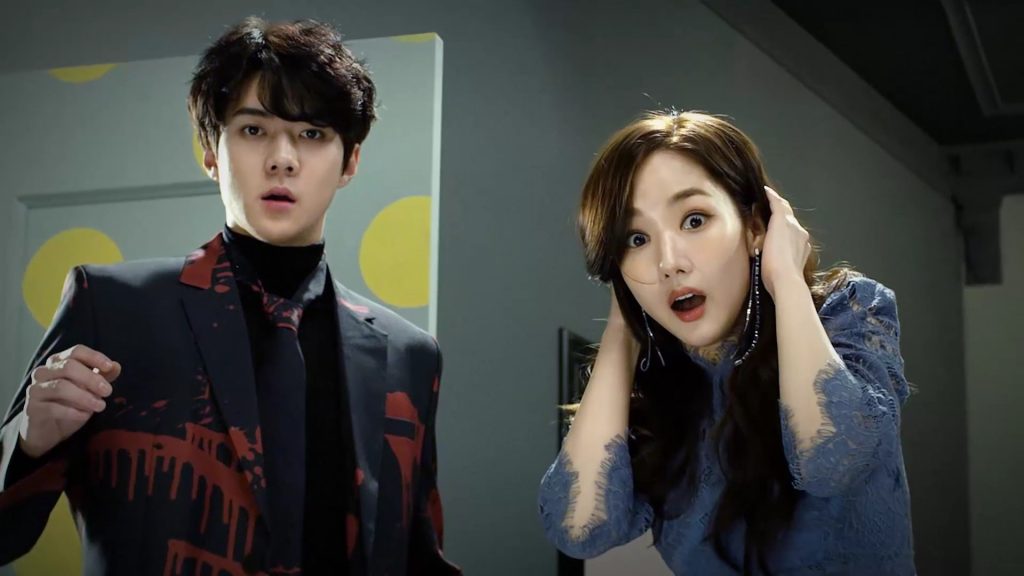 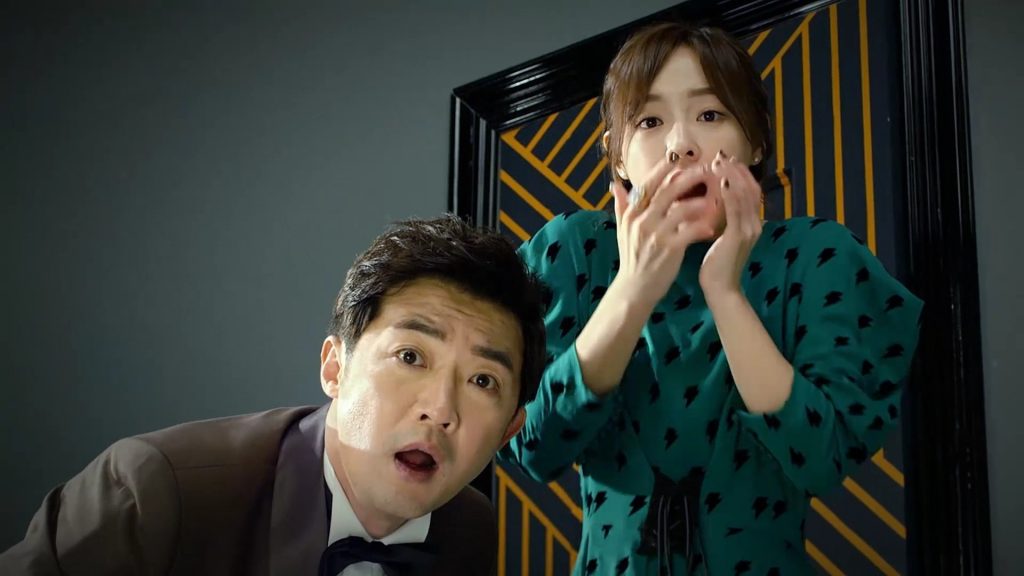 Aside from the star-studded cast, appearances of numerous guest celebrities each episode will also be featured to perk and spice up the mystery-solving entertainment show.

Wherever you are in the world, experience commercial-free watching of Busted! exclusive via Netflix on your internet-connected device beginning May 4.

Photos and video used are properties of Netflix.