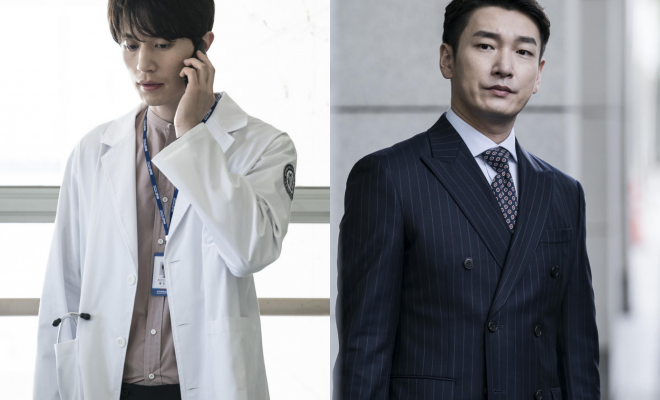 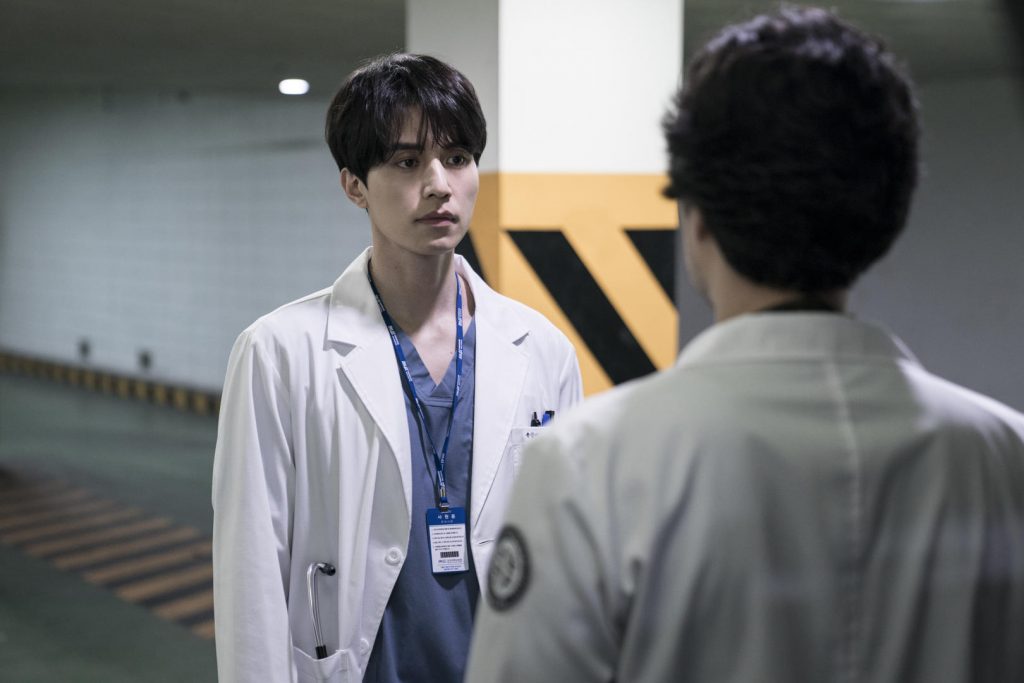 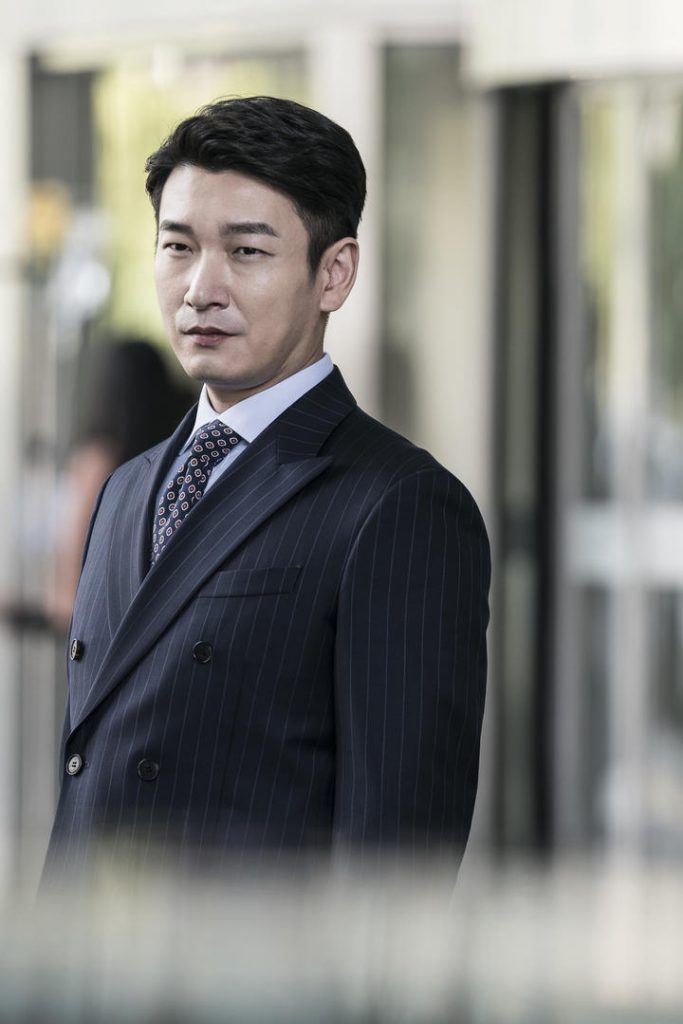 Netflix will premiere the first four episodes of Life in Asia Pacific markets (excluding Japan) and English-speaking regions (excluding U.S.) on August 4 at 12AM PST.

Episodes 5 and 6 will stream on the same day as the Korean broadcast on August 6 and 7 at 9:30AM PST, followed by a regular weekly schedule.

All other territories excluding the U.S. and Japan will premiere two episodes weekly every Monday at 9:30AM PST, while all episodes will be available in the U.S. on September 12. 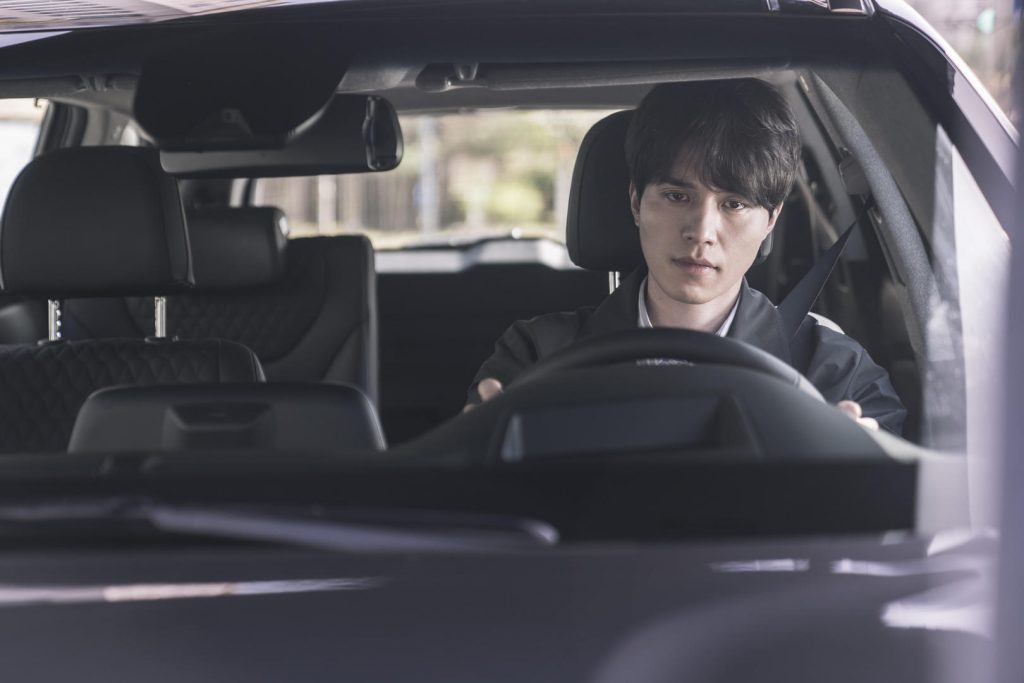 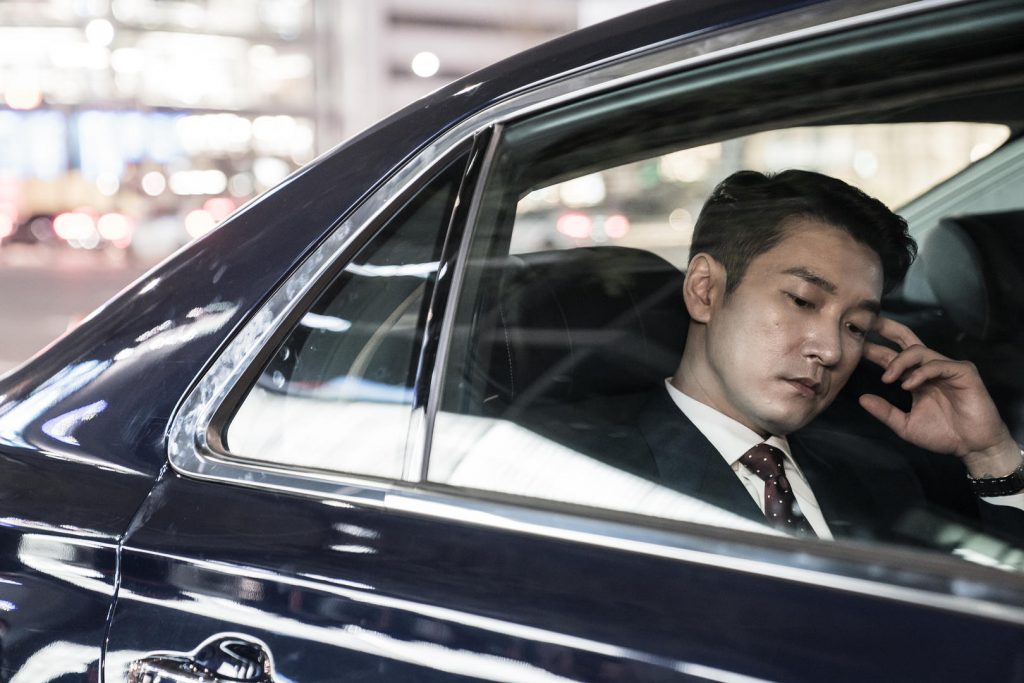 Life is a new medical K-drama from Lee Su-yeon, who penned Stranger, the series that won the Grand Prize in TV at the 54th Baeksang Arts Awards in Korea. Director Hong Jong Chan helmed Dear My Friends, and as the 53rd Baeksang awardee for Best Drama.

Life threads on the story set in the hospital about various people, who want to protect and save lives, and also those who want to defend for what what they believe is right. As the story progresses, the characters inevitably collide aggressively. It also looks at hospital care with a different perspective, and expects the birth of a medical drama with different dimensions. 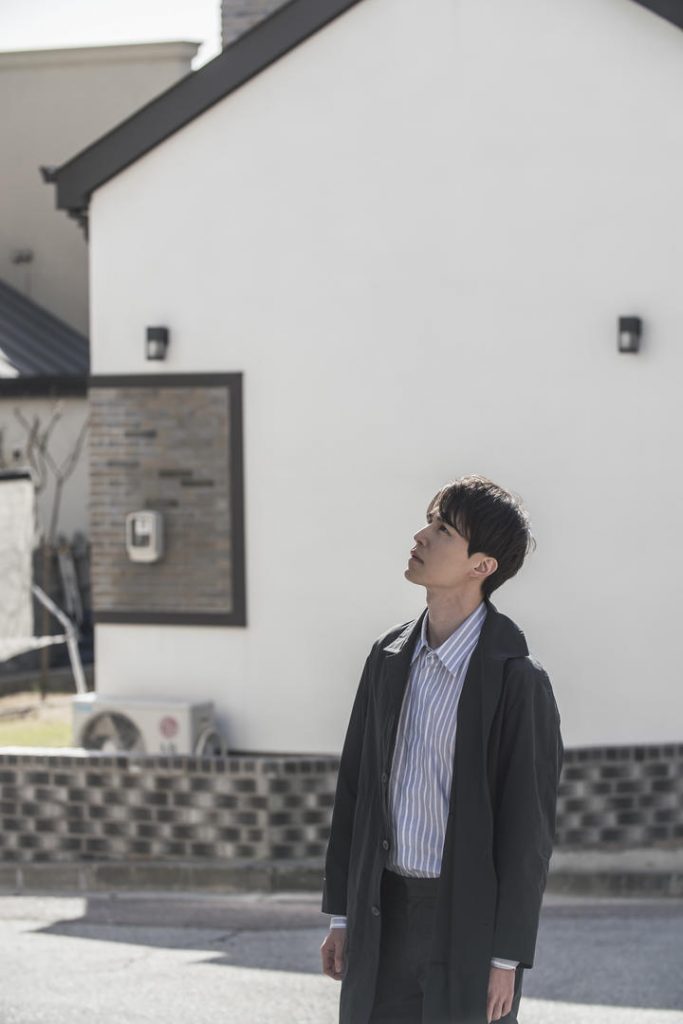 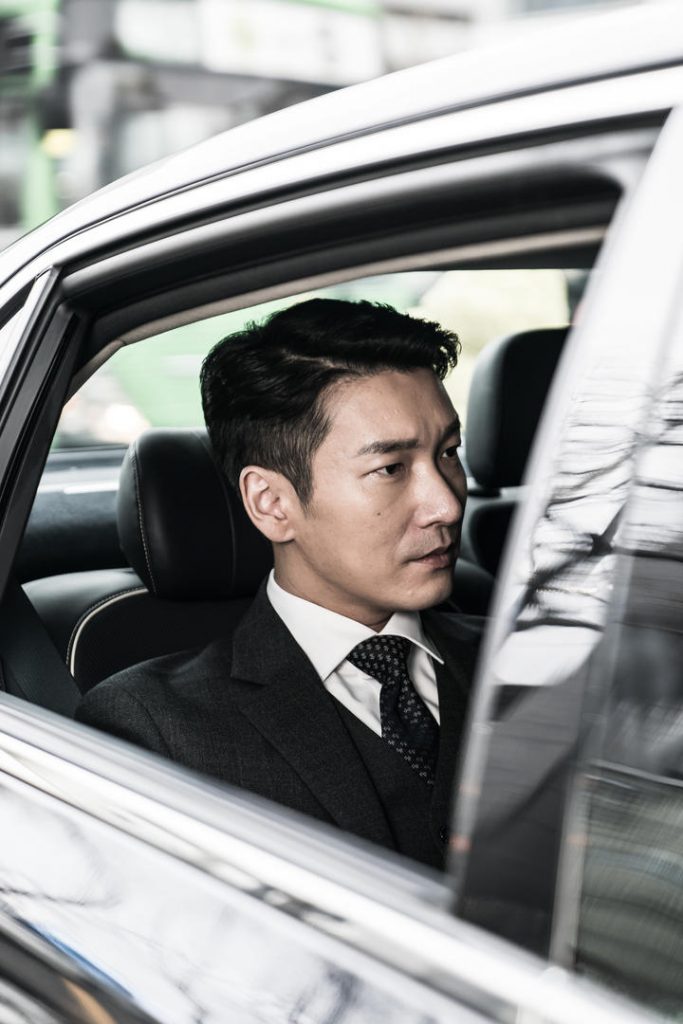 The series features Lee Dong-wook, well known for his lead part in Goblin. He takes the role of Ye Jin Woo, a brilliant doctor in the hospital. Jo Seung Woo, who was the lead in the mystery-filled story of Stranger, plays Koo Seung Hyo, the CEO of the hospital.

All photos provided by Netflix.