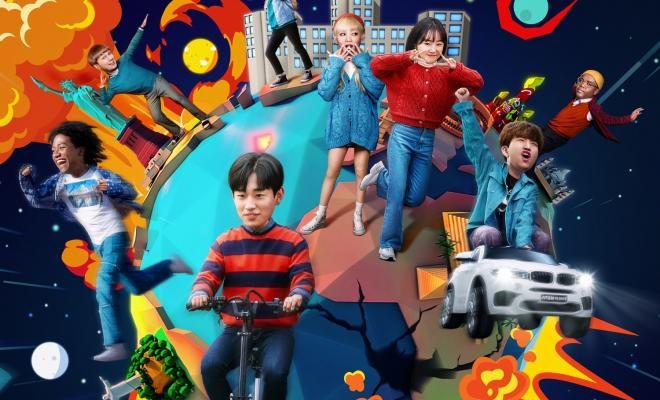 Netflix Unveils Energizing “So Not Worth It” Teaser

Forthcoming Netflix Original Series So Not Worth It is set to unveil entertaining stories about the lives of students living in an international dormitory at a university in Seoul.

With their days full of laughs, love, and friendship, you won’t want to miss out on this sitcom.

The cast for the international dorm residents in So Not Worth It has been confirmed, including Park Se Wan, Shin Hyun Seung, Choi Youngjae (GOT7), Minnie ((G)I-DLE), and Han Hyun Min.

In the released teaser, it gave a glimpse of the frenzied campus lives of the global students. While their nationalities, native languages, and backgrounds are all different, the eight students mesh well as roommates and adapt to life in Korea.

Even though various troubles like assignments and part-time jobs cause them grief and make them wish the world would end, they live each day to its fullest.

Suiting up to their roles, the cast members are introduced with ever-resourceful resident advisor Se-wan and innocuous handsome guy Jamie. Joining them are Sam who is always boasting and bluffing, K-drama fan and fashionista Minnie, and Hyun-min who is secretly living at the dormitory. Rounding up the team are Hans who is a stickler for rules, hot-tempered Carson, and Casanova-esque Terris.

A Sitcom From Trusted Show-Runners

Kwon Ik-joon, who has created some of the most beloved Korean sitcoms, including Korea’s first iconic sitcom series, Three Guys and Three Girls, and Nonstop, is the creator and director of this upcoming project. Kim Jung-sik, who co-directed High Kick!, Potato Star 2013QR3, and Shut Up and Smash, joined the project as the co-director.

You can look forward to their perfect chemistry as the characters with strong personalities providing many laughs. While the international students have adjusted to Korea and speak Korean fluently, numerous sad yet hilarious adventures await them. Their relatable youthful experiences will definitely have you smiling and laughing.

Stay tuned for So Not Worth It which will be released worldwide on June 18, only on Netflix! 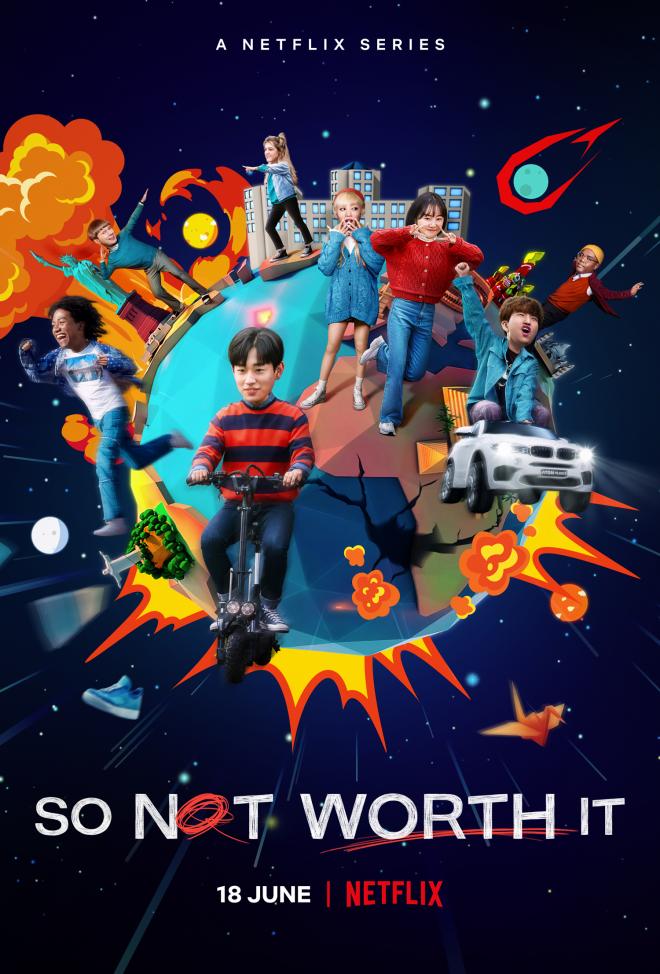