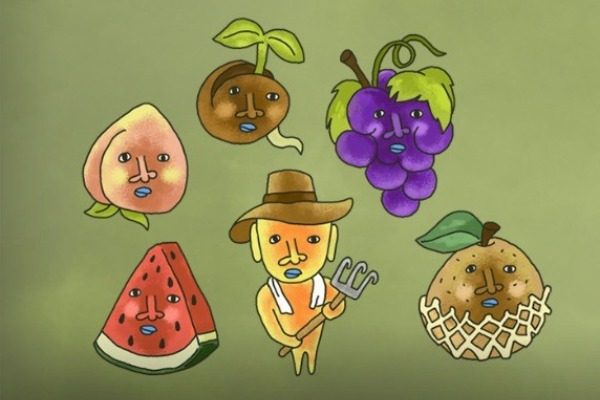 The seventh season of the popular variety program will commence shooting with six members.

New Journey to the West 7 will start filming for the upcoming season at the end of the month. On September 17, an industry source revealed that the program is preparing to shoot for its newest season. The first day of filming will be on September 30.

“tvN’s New Journey to the West, which is coming back after a year, will start its first filming on the 30th. Instead of shooting abroad, it will take place domestically, in four locations.”

The source also confirmed the final lineup will have six cast members and further revealed that Ahn Jae Hyun’s absence is temporary.

“Ahn Jae Hyun will not be joining the cast this season for various reasons but his departure is not permanent,” the source added. Ahn Jae Hyun previously announced his decision not to join the cast amidst his marital dispute. 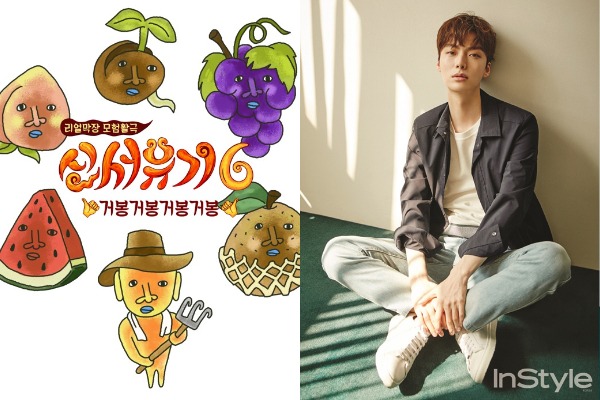 While tvN confirms the final cast lineup, consisting of Kang Ho Dong, Lee Soo Geun, Eun Ji Won, Pyo Ji Hoon (P.O.), Song Mino and Cho Kyu Hyun, and the start of filming, the network refrain from divulging any more details regarding the shoot. The source did not confirm the filming schedules and locations to avoid spoilers and for safety concerns.

New Journey to the West 7 eyes a November broadcast.