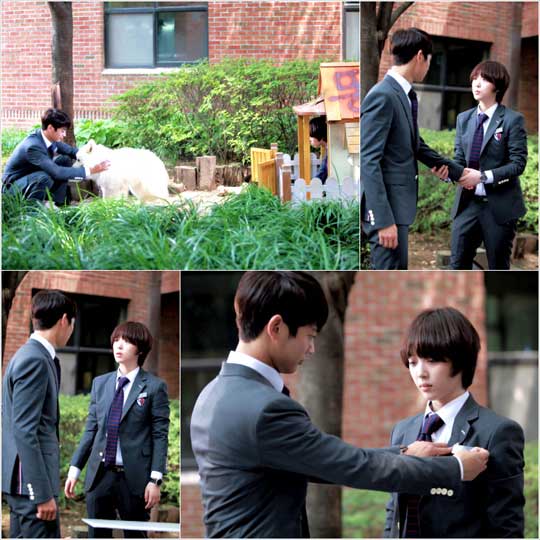 New still cuts from ‘To the Beautiful You’ revealed

New still cuts of f(x)‘s Sulli and SHINee‘s Minho from the recording of To the Beautiful You have been revealed.

Are you looking forward to this new drama?