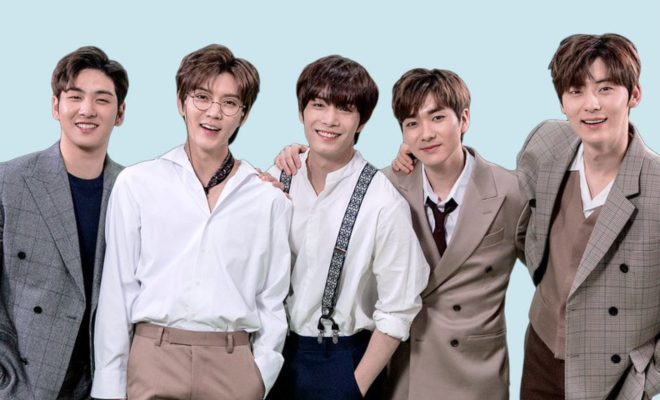 Join NU’EST members in their new adventure via NU’EST Road.

NU’EST goes on a fun and refreshing trip together in the upcoming travel reality show NU’EST Road where the boys show off their strong bond and charming personalities.

A glimpse of the new adventure of JR, Aron, Baekho, Min Hyun, and Ren was unveiled to the public on the afternoon of May 1, adding to the excitement of LOVEs for the program which will air on CJ E&M’s music digital studio M2  and Mnet. 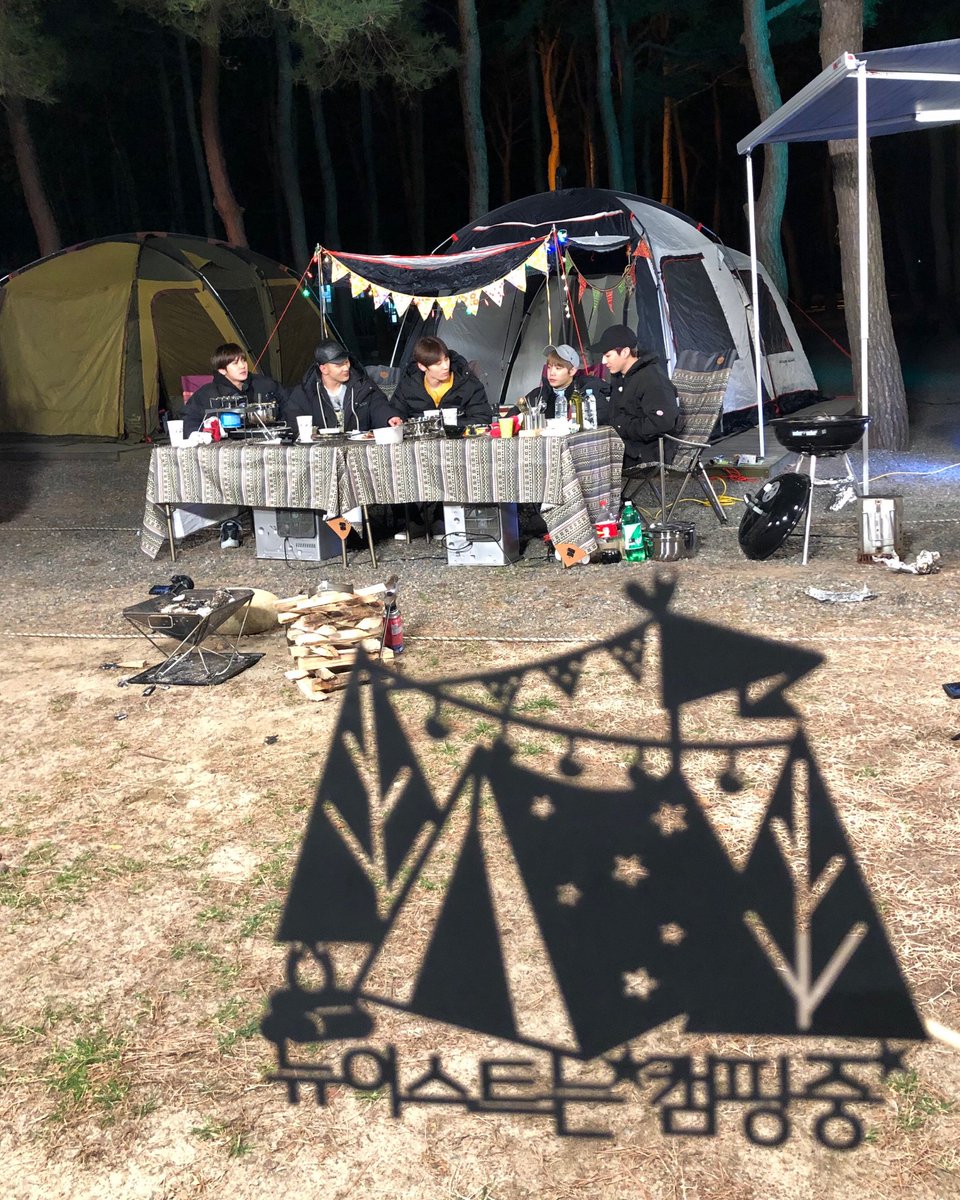 In the teaser, the boys used the motto “a man’s word is as good as a bond” in planning out their trip through a “plan note”. They shared what they want to do in the duration of their travel with activities such as fishing and barbecue party appearing on their wishes.

The members will then carry out the things they wrote on the “plan note”. The boys expressed doubt on the success of the trip, saying it will be challenging.

NU’EST Road will follow the adventure of JR, Aron, Baekho, Min Hyun, and Ren as they travel together prior to their comeback. In a first teaser released on April 23, the members relayed their excitement to go on a trip together. They described the new adventure as their first time trip as a full group.

“Because this is our first trip, it will be a lifetime memory,” said Aron in the teaser.

In the show, NU’EST will visit hidden and unique destinations while creating memories together. The boy group will share the memories to viewers through the travel reality show. It will begin airing on May 8 via M2 and Mnet.

In related news, NU’EST made its highly-awaited full-group comeback on April 29 through the release of Happily Ever After. The sixth EP of the boys and its lead single topped domestic and international charts.