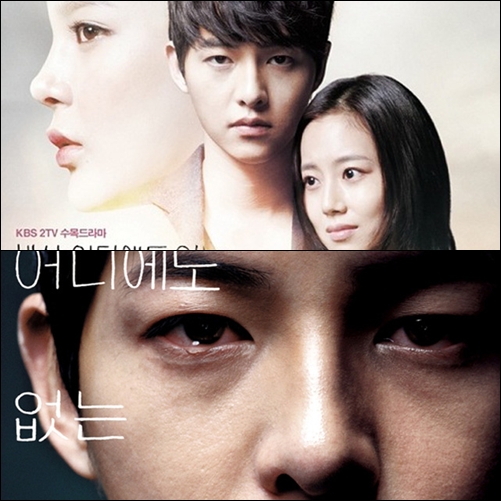 The official poster images for the anticipated drama Nice Guy, has been released.

Nice Guy is about a character named Kang Maru (Song) who takes advantage of a woman who has lost her memory in order to seek retaliation on a woman who hurt him in the past.

The drama will begin airing through KBS2 TV on September 12. 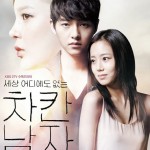 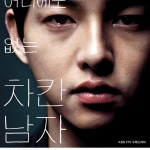 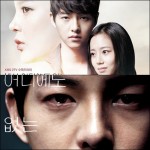 Hellokpop, as an independent Korean entertainment news website (without influence from any agency or corporation), we need your support! If you have enjoyed our work, consider to support us with a one-time or recurring donation from as low as US$5 to keep our site going! Donate securely below via Stripe, Paypal, Apple Pay or Google Wallet.
FacebookTwitter
SubscribeGoogleWhatsappPinterestDiggRedditStumbleuponVkWeiboPocketTumblrMailMeneameOdnoklassniki
Related ItemsMoon Chae WonNice GuyPark Si YeonSong Joong Ki
← Previous Story INFINITE’s to sing OST for ‘Just What is Mom’ + L confirmed role for sitcom
Next Story → Actress Kim Ha Neul reveals that she was a victim of bullying