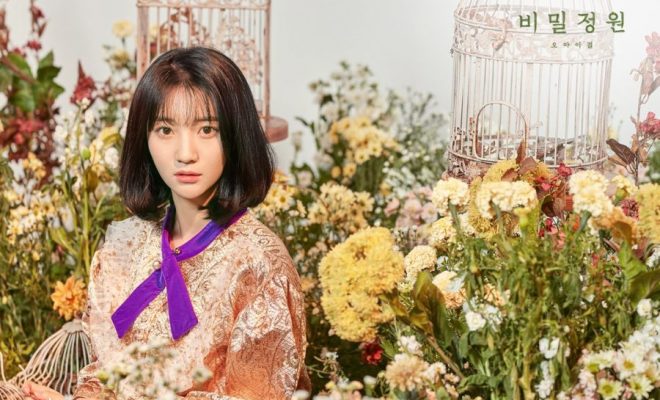 Binnie is preparing to show off her acting chops in an upcoming project.

In 2020, OH MY GIRL’s Binnie will be going back to her acting roots! Recently, it was announced that the singer will be starring in an upcoming Naver TV webdrama. 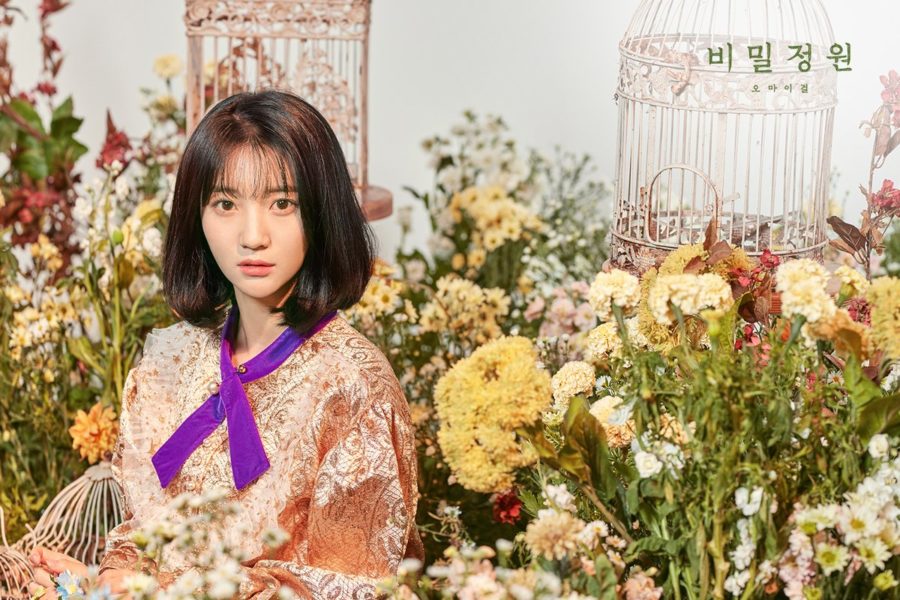 The webdrama, titled I Live With Ghosts (literal translation), will be directed by Kim Dong-Sun and produced by NDS Entertainment. The web drama follows the life of Goo Yeo Eun, a café owner who begins to encounter hilarious situations after a ghost family decides to move in.

Binnie will be portraying a broadcast jockey, who develops an interest in the ghostly encounters happening around the town, and at the conflicts that the community and the villagers are facing.

I Live With Ghosts is set to begin filming this month, and will air on Naver TV in January 2020.

Prior to debuting as a member of OH MY GIRL, Binnie was a child actress who starred in Baker King, Kim Tak-Goo and Sungkyunkwan Scandal in 2010. With her expressive visuals and innocent charm, it is not difficult to imagine how Binnie is set to charm the screen.

Alongside Hyojung, Mimi, YooA, Seunghee, Jiho, and Arin, Binnie recently wrapped up OH MY GIRL’s Queendom run through the finale on October.