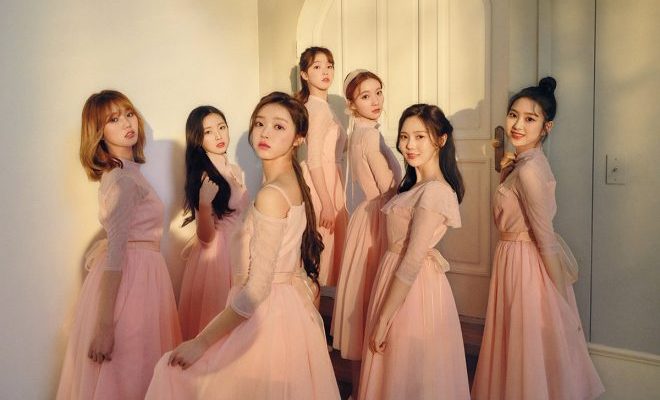 OH MY GIRL To Guest On “Idol Room” This August

Want to learn more about OH MY GIRL’s comeback, Miracles? Stay tuned for their appearance in Idol Room!

This August, OH MY GIRL will be gracing your screens once more as they confirm their appearance in Idol Room! 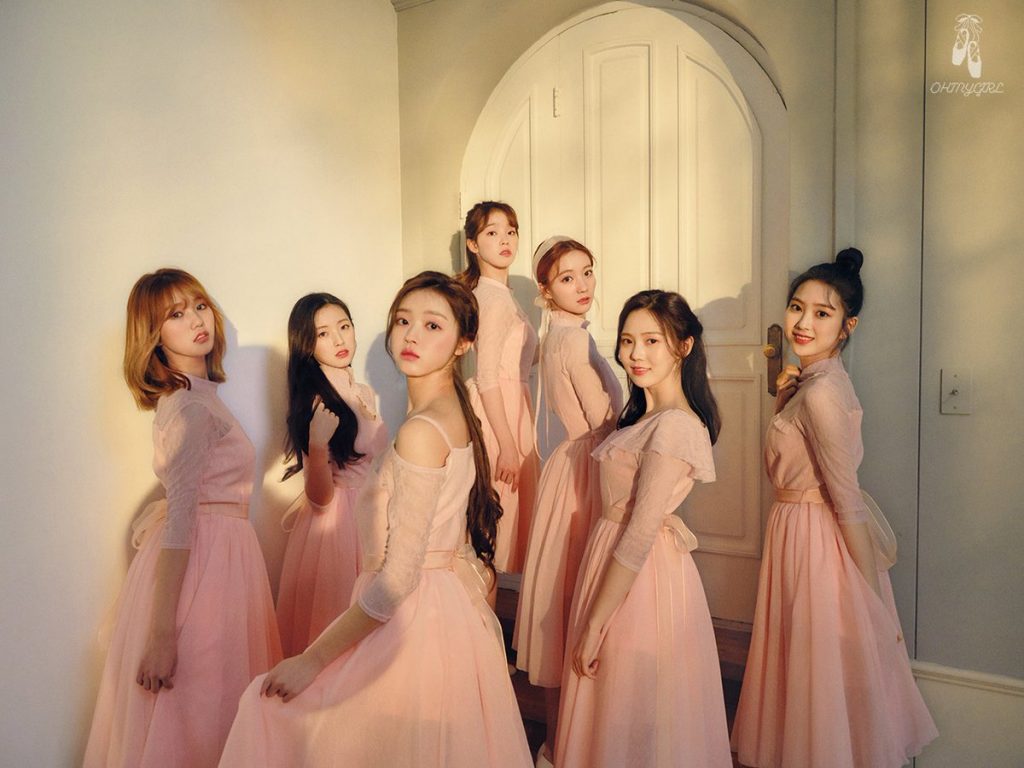 A representative from JTBC confirmed that Hyojung, Mimi, YooA, Seunghee, Jiho, Binnie, and Arin have recently concluded filming for Idol Room. Their episode will be airing in early August, in time for the release of their summer package album.

On July 24, OH MY GIRL took their Miracles by surprise with the announcement of their summer package album. Their album, titled Fall In Love, is slated for release on August 5.

READ: OH MY GIRL Gears Up To Release A Summer Package Album In August

The girls will also be bringing their fresh sound to the 2019 M2 x Genie Music Awards. Witness the girls’ spectacular stages on August 1, at the KSPO Dome (Olympic Gymnastics Arena).

Additionally, OH MY GIRL is slated to compete in Mnet’s upcoming competition show, Queendom. The show will revolve around six artists competing for spots on the music charts. Participating groups will be releasing singles simultaneously to determine which group will rise up to the top.