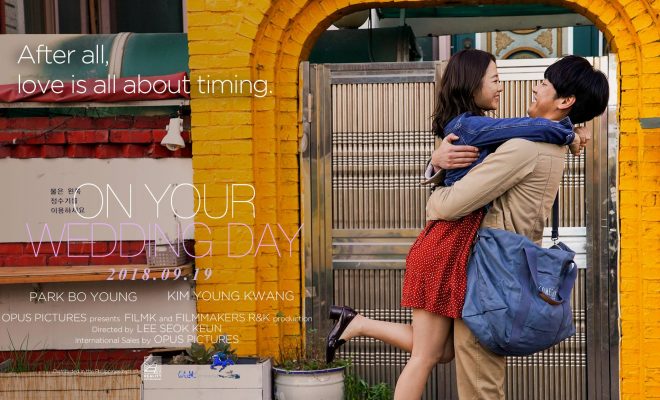 Filipino fans, save the date!

You are all invited to witness the blossoming of love between Park Bo Young and Kim Young Kwang in the hit South Korean romantic film, On Your Wedding Day!

Coming to Philippine cinemas this September, On Your Wedding Day promises an extraordinary tale of wistful friendship, growing up angst, and discovery of love. 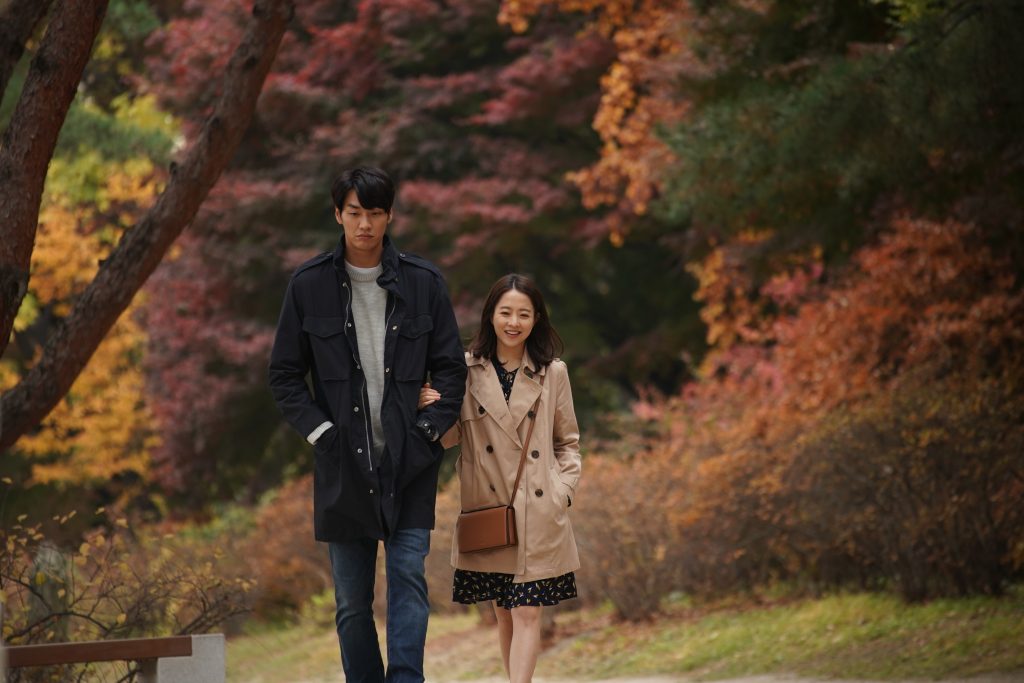 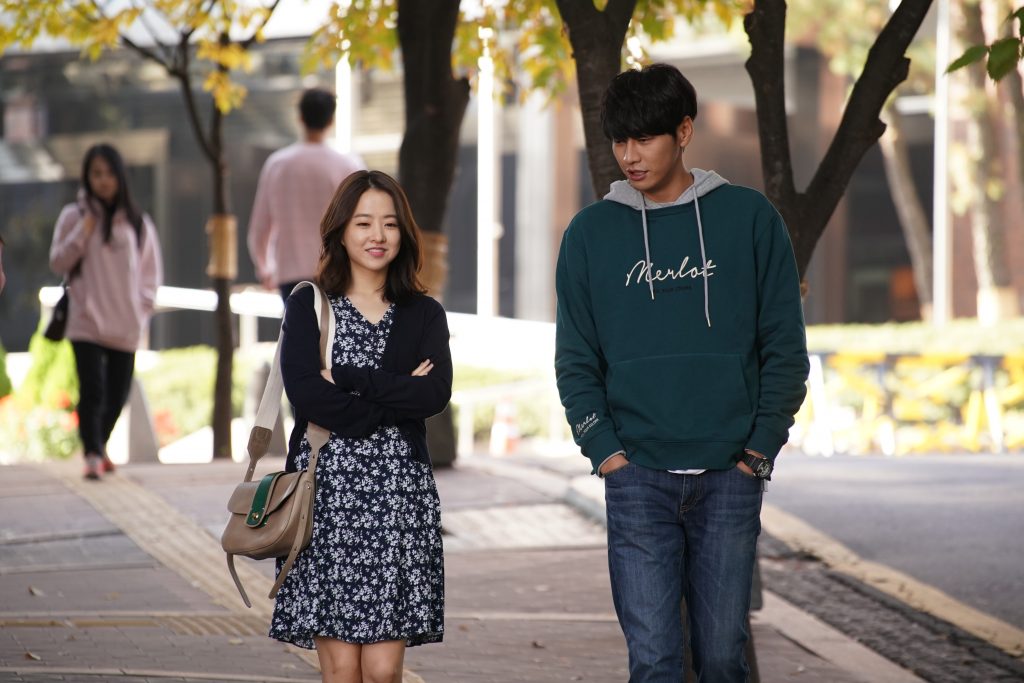 The film will be screened in cinemas nationwide beginning September 19. Make sure to bring your loved ones to catch this rare opportunity of seeing a freshly released South Korean movie in the country.

On Your Wedding Day takes the “first love” themed premise between a man and a woman, who embark on their love journey from their school days up to when they have careers.

It will be a relatable story for different audience generations, owing to the chronological flow of the story that will see the main couple grow together from the memories they shared. 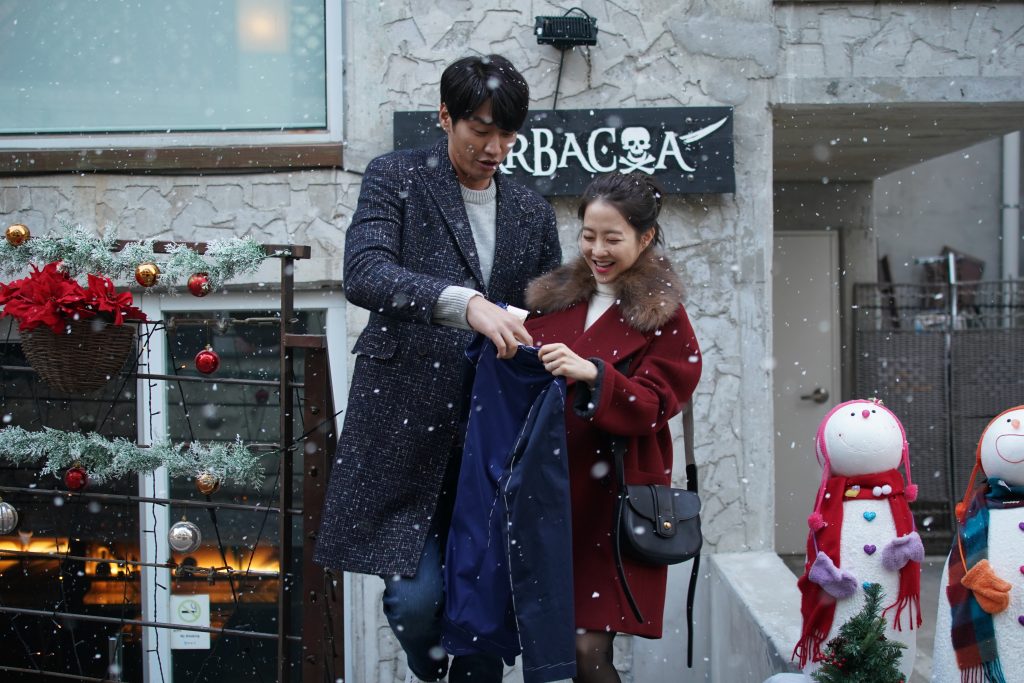 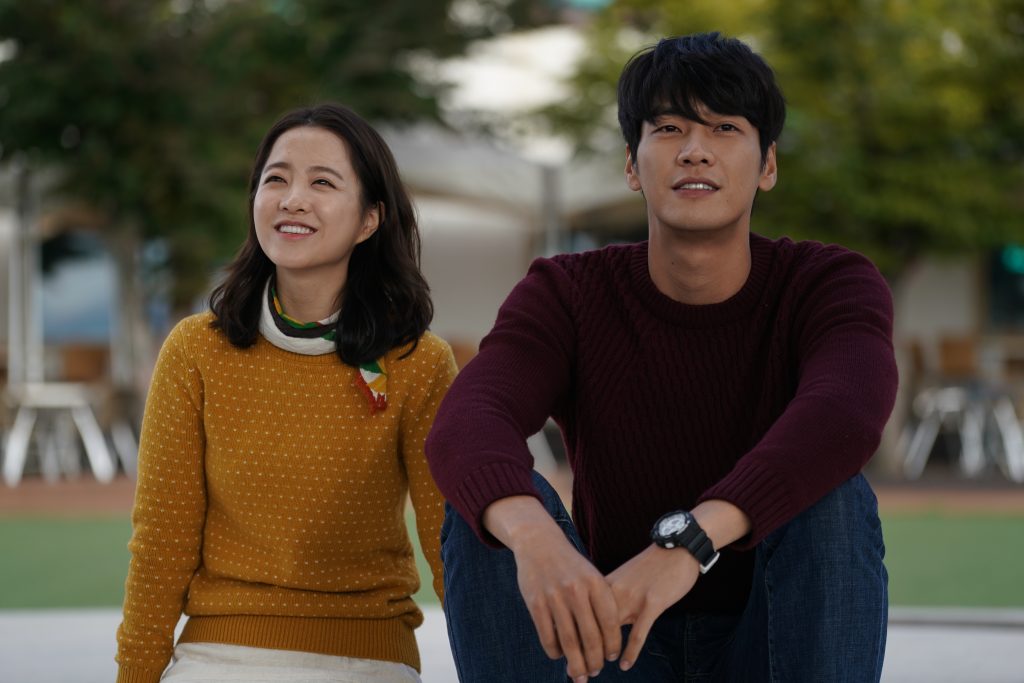 Park Bo Young (Strong Woman Do Bong Soon), who holds an impressive reputation on her filmography, is set to add another memorable romantic film project, as she transforms to varied colors of a woman in love — each different from the last — based on the changing times she shared with her first love.

Kim Young Kwang (Lookout), who has been lauded for his superb male lead portrayals, will reunite with Park who he worked before in youth flick Hot Young Bloods with Lee Jong Suk.

The genuine storytelling of the love tale and the chemistry of Park and Kim are the drawing points that the viewers should anticipate in the upcoming romance flick.

Currently grossing over 2 million admissions based on the last tally of the Korean Film Organization as of September 3rd, On Your Wedding Day has been drawing moviegoers owing to positive reviews of people who have already seen the movie.

So Filipino fans, don’t miss this movie gift that will make you smile and warm your hearts with romantic vibe.

On Your Wedding Day will start screening nationwide in Philippine cinemas beginning September 19. 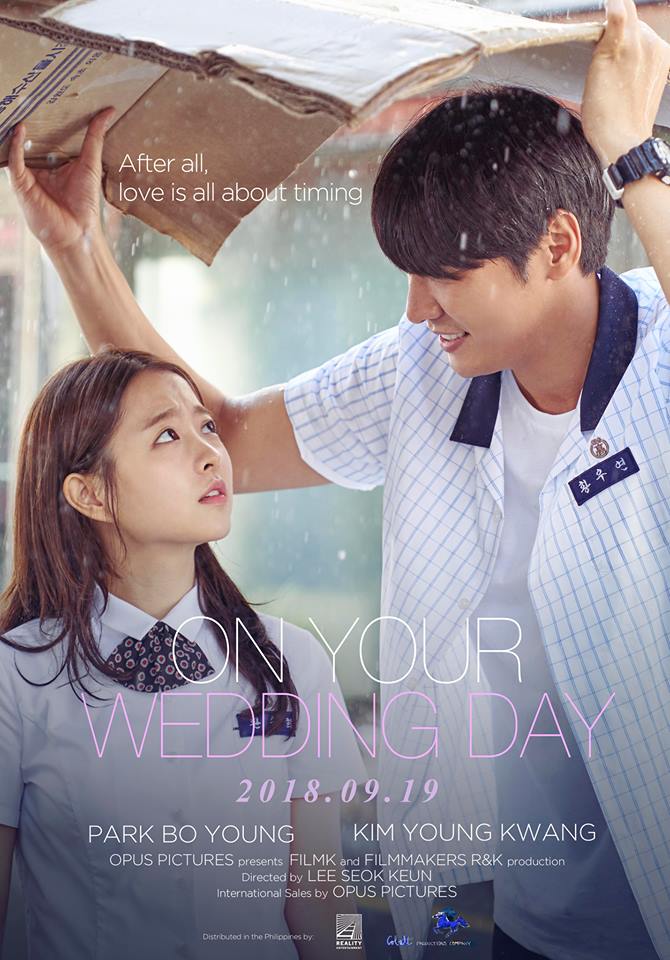