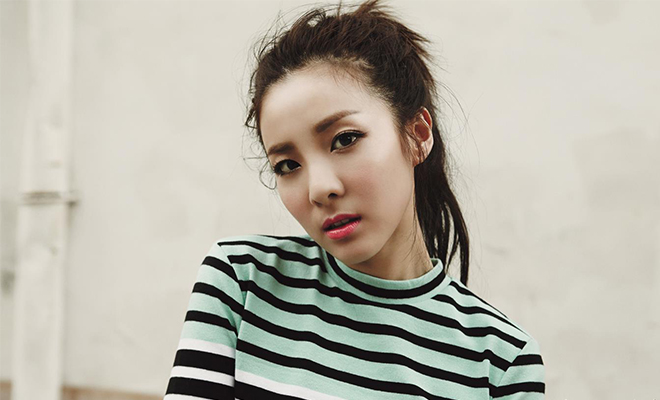 ‘One Step’ Starring Sandara Park To Air In The Philippines

Sandara Park steps back in the big screen. 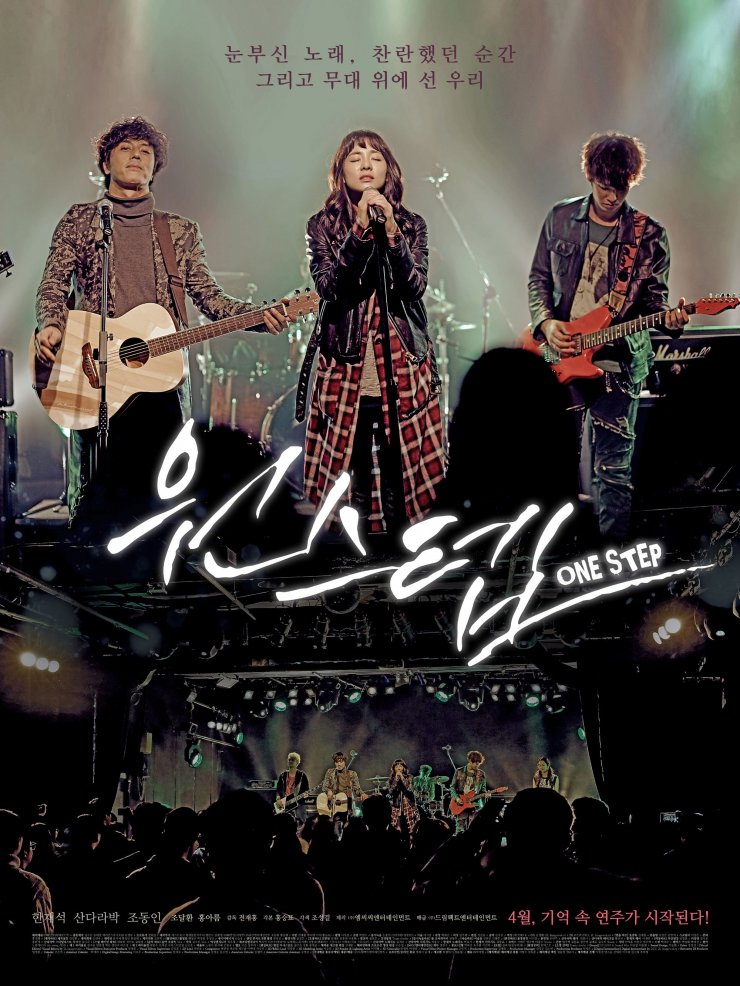 The singer-actress plays the role of Si-hyun, a girl who lost her memories due to a car accident. Moreover, she is suffering from Color Synesthesia. It is a psychological condition which a person sees a certain color depending on the tones or music that he or she hears.

One night, Woo-hyuk (played by Han Jae-seok) heard Si-hyun humming a certain melody in her sleep which he takes note of it. She then realizes that whenever she hears that melody, she can recall some fragments of her memories. He offers to help her recover her memories by trying to re-create the song with her.

From the director of the movie ‘Poongsan Dog’, Jeon Jae-hong gives fans the Korean remake of the movie ‘Begin Again’. One Step will be released in the Philippines on May 10 and distributed by VIVA International Pictures.

ONE STEP Starring Sandara Park [IN CINEMAS MAY 10]

When all is lost, music will keep her alive. Watch the music drama, #OneStep, starring top K-pop girl band 2NE1’s member and the Philippines' Pambansang Krung-krung, Sandara Park! Opens MAY 10 in cinemas nationwide!