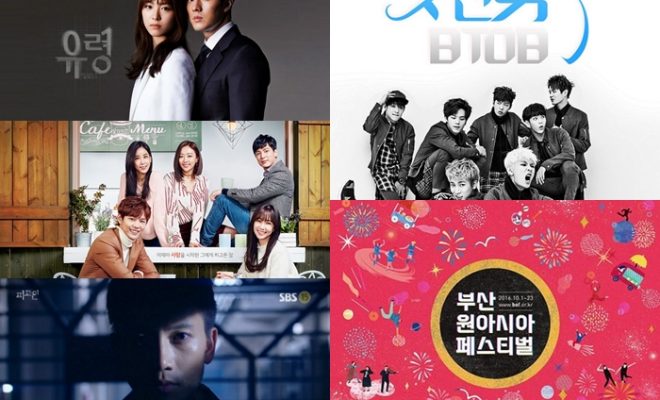 Catch These Five New Shows On ONE HD, Including ‘Real Guys BTOB’ & ‘Ghost’

What’s a new year without new shows?  ONE HD has got your back!

As we flip into the first page of 2017, ONE TV Asia brings in more fresh contents for the viewers, including concerts, idols’ reality shows and even a few drama series. 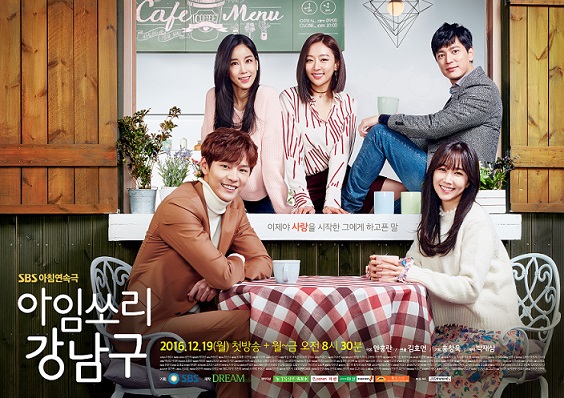 Park Do Hoon (Lee In) and Jung Mo A (Kim Min Seo) grew up together at the same orphanage and eventually got married. However soon after, Mo A abandons her for Cha Young Hwa (Na Ya), who is politically connected via her father. On the road to recovery from this heartbreak, she meets Kang Nam Goo (Park Sun Ho). Can her heart take another relationship or will she turn her back on the chance of finding happiness and true love? 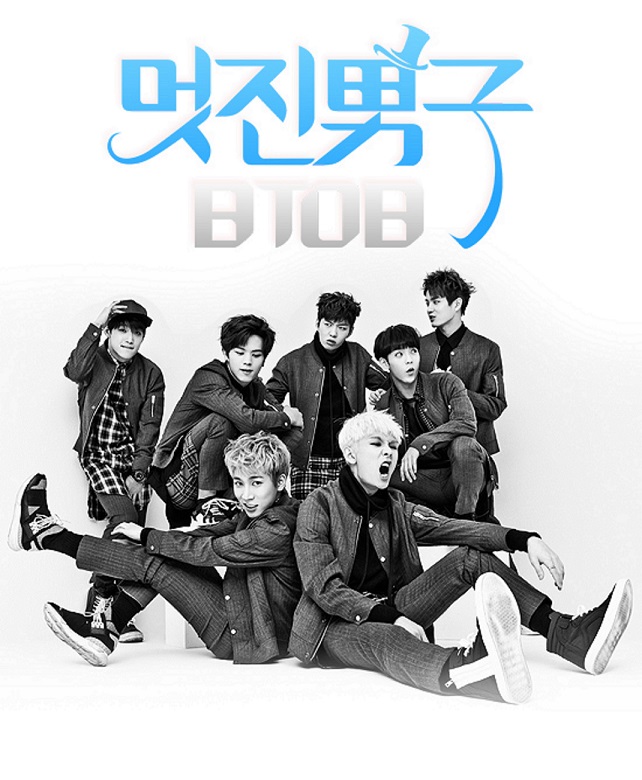 ‘Real Guys BTOB’ is a reality show in which the boys from BTOB explore different topics weekly and try to show off their own charms through their interpretations of machismo, and on what it means to be a real man. Topics and discussions range from what being a ‘cool’ or ‘real’ guy means and giving female viewers an insight into how guys think, to re-enacting and discussing boy-girl relationships. 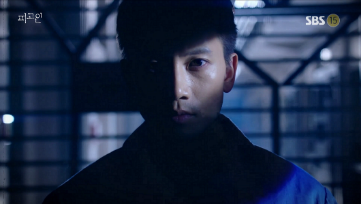 | Premieres 18 January, every Tuesday and Wednesday at 8.10pm

Park Jung Woo (Ji Sung) is a prosecutor in Seoul. He wakes up one day to find himself locked away in prison, with no recollection of what has happened. Facing the death sentence, he has to fight to prove his own innocence and remember what happened before it’s too late. Innocent Defendant also stars Kwon Yuri, Uhm Hyun Kyung and Uhm Ki Joon, who is playing not one but two roles in the drama. 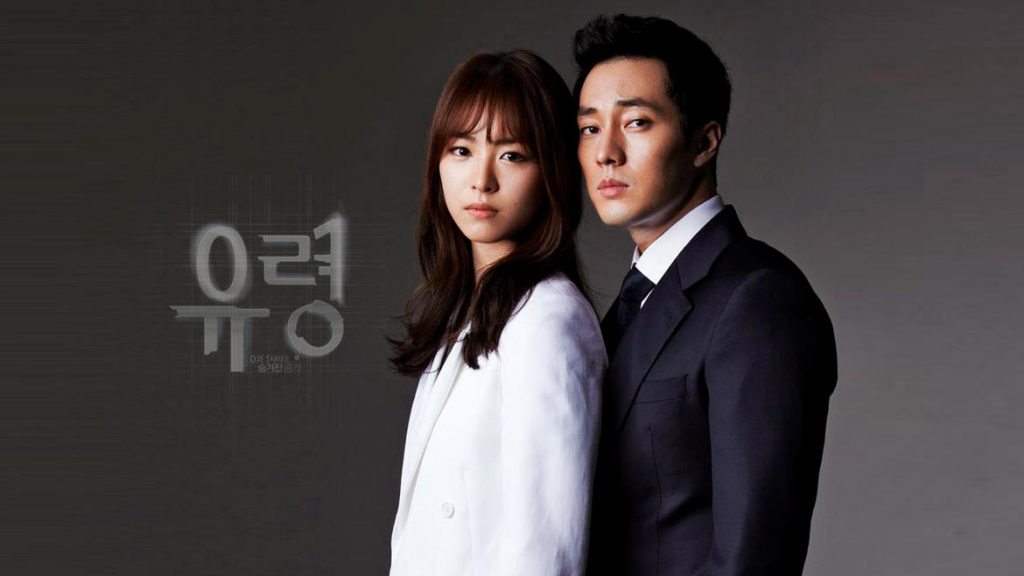 Kim Woo Hyun (So Ji Sub) is the son of a high ranking police officer. Like his dad, he has joined the cyber investigation squad as a cyber detective. While tracking down the notorious hacker known as Hades, Woo Hyun and detective Yoo Gang Mi (Lee Yeon Hee) are tasked with solving the murder of actress, Shin Hyo Jung (Esom).The question remains, how do you catch a criminal who can’t be seen or found? 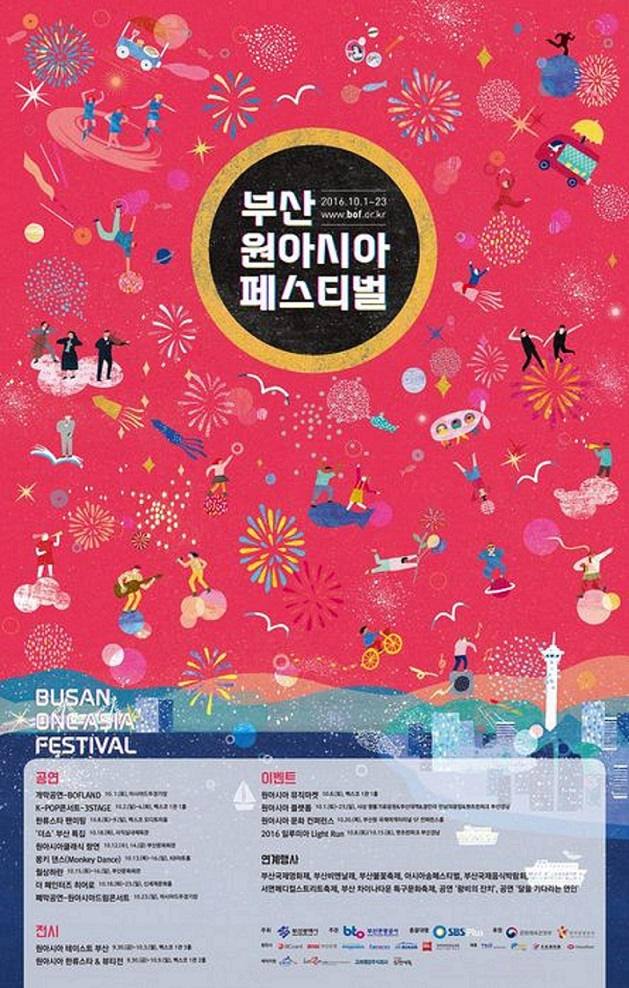 The concert featured various K-Pop stars and top idol groups like Psy, Sechs Kies, Girls’ Generation, B.A.P, APINK, B1A4, Girl’s Day, INFINITE, MFBTY and so on. Be ready to tune in and get star struck!

This is brought to you by ONE TV ASIA.